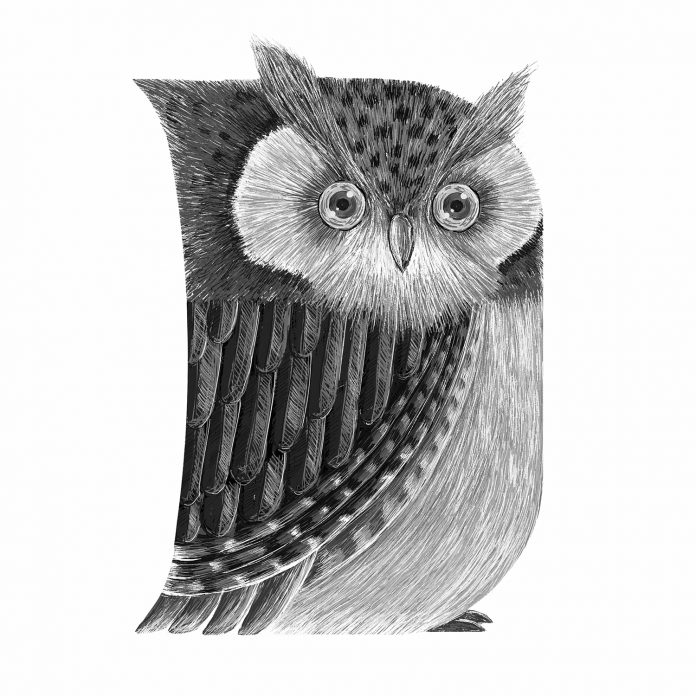 Rohan Dahotre, an Indian illustrator and artist who is known for illustrating the wildlife, some time ago presented a splendid series named Chalk Strokes. In this mini-series, Dahotre utilises chalk and pencil textures to develop cute illustrations of animals, perfect for children’s books and web stories.

Writing about the adorable series Rohan Dahotre stated: “Lately, I have been experimenting a lot on Photoshop. I am liking the chalk and pencil texture I am trying to achieve in all these illustrations, cause that is how I actually started drawing and colouring when I was a kid.” 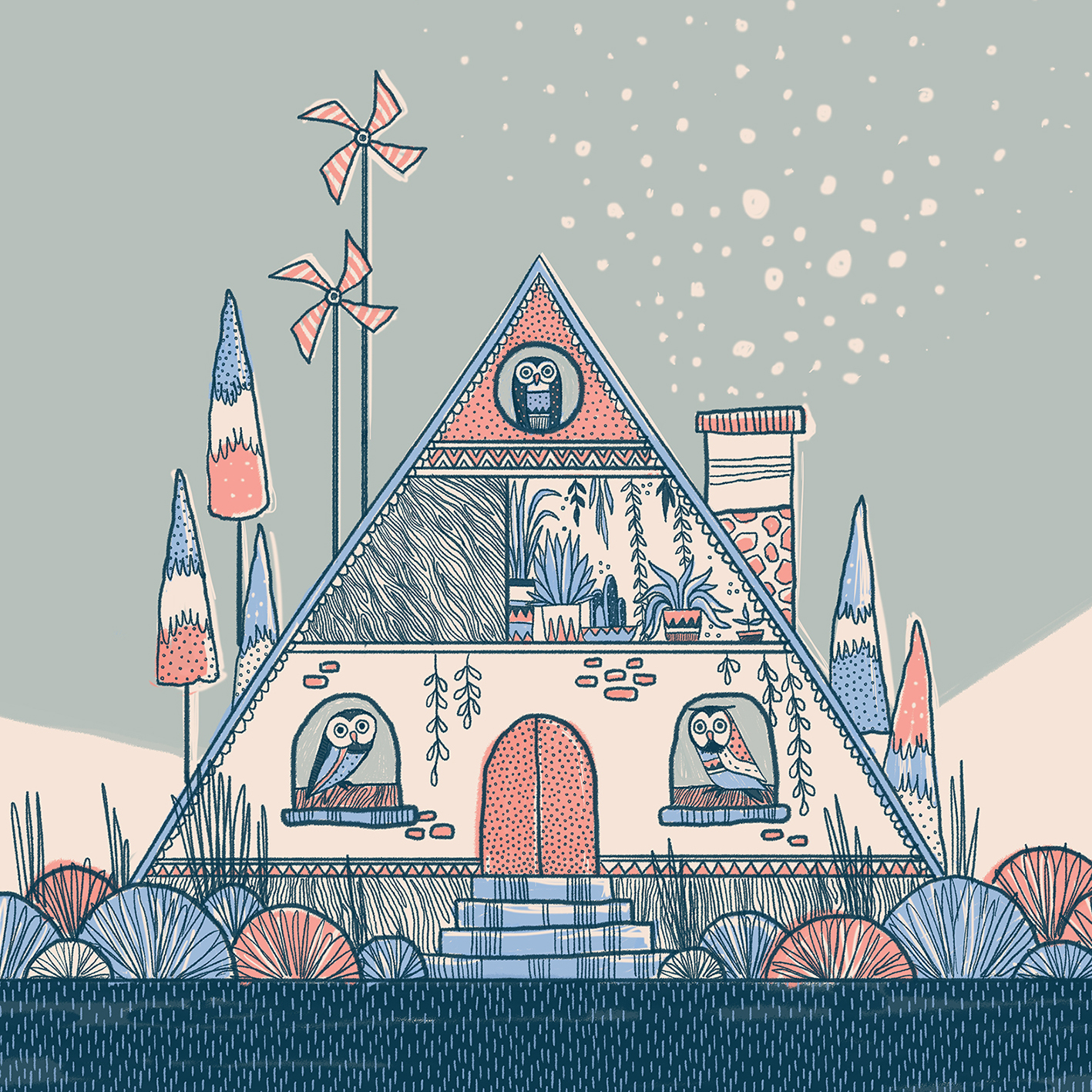 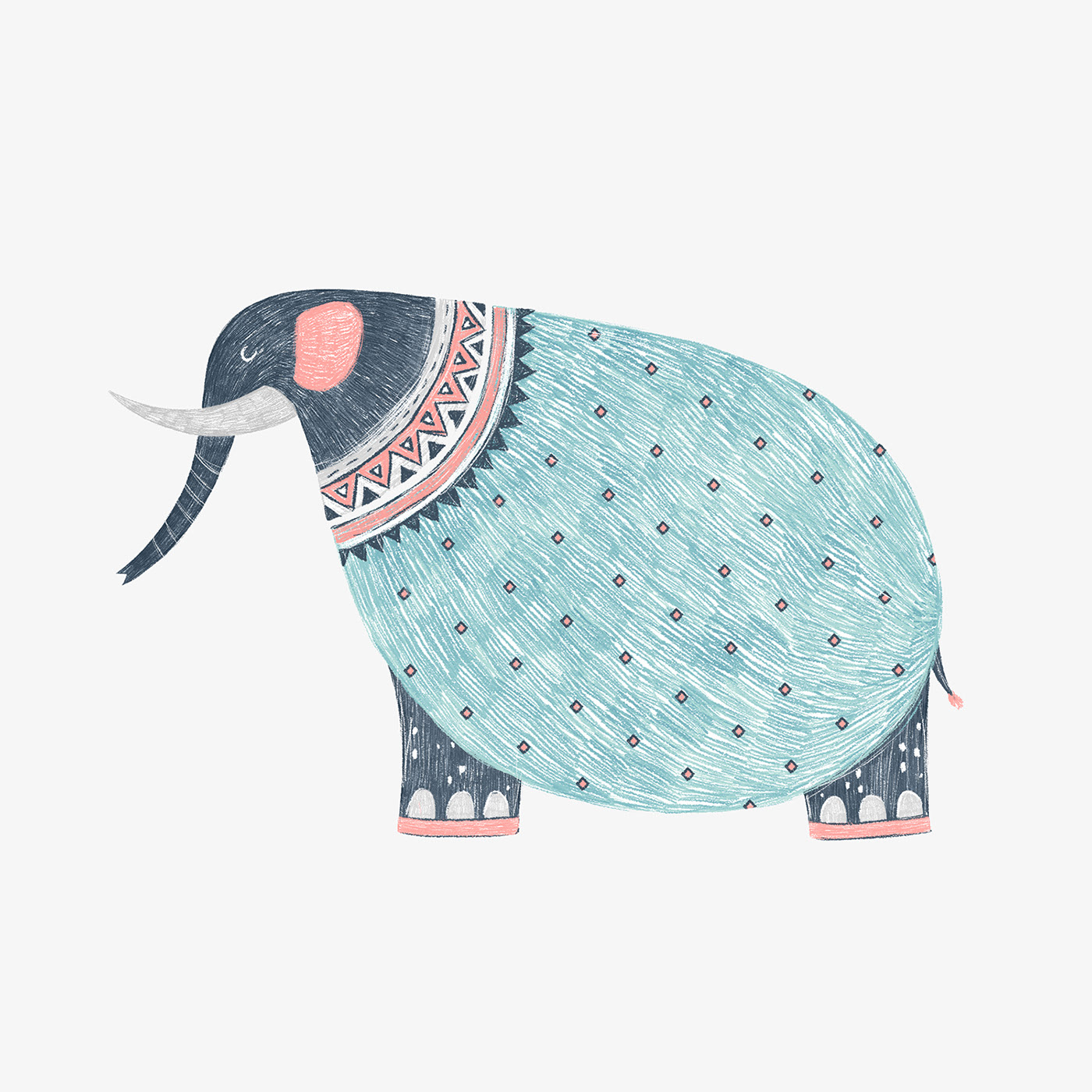 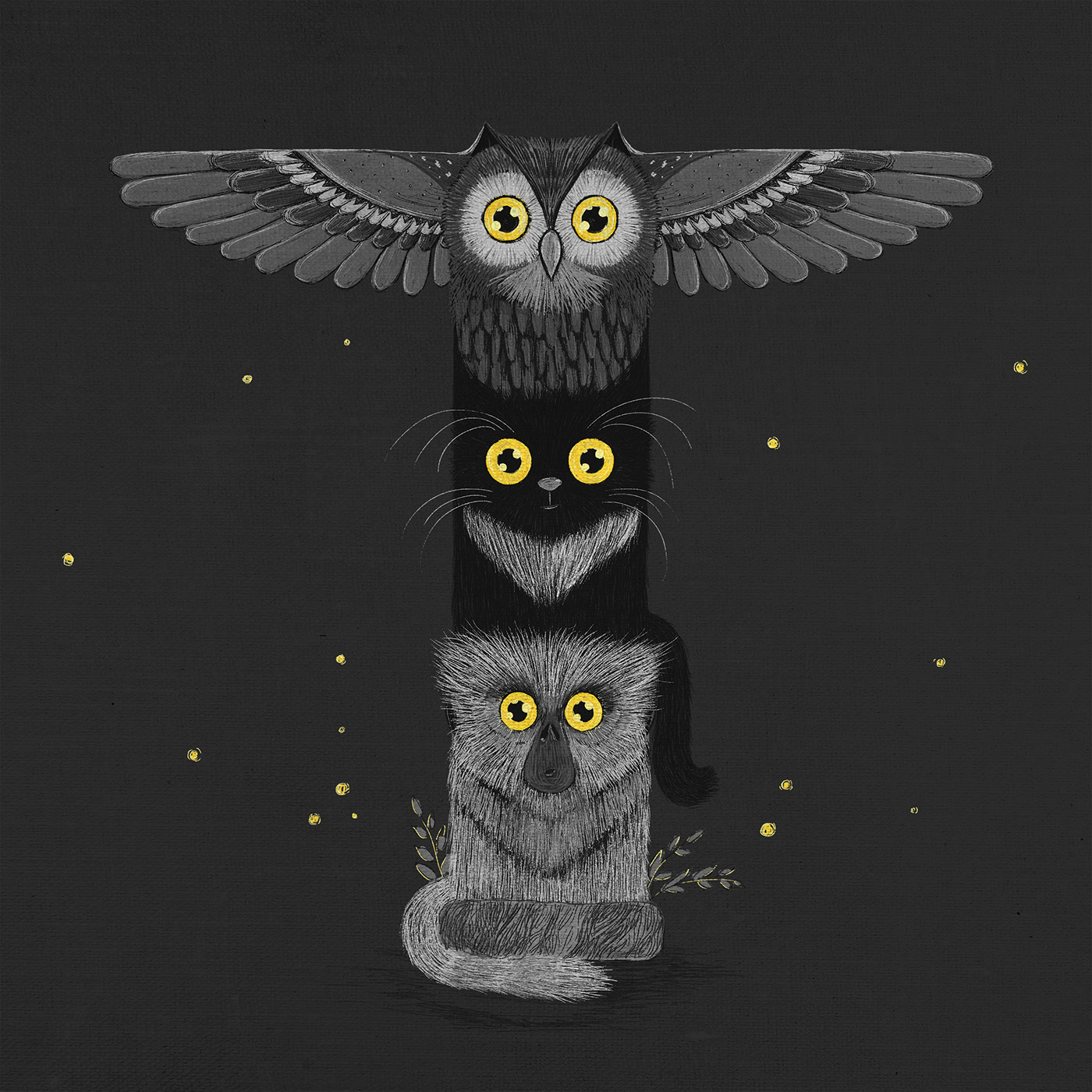