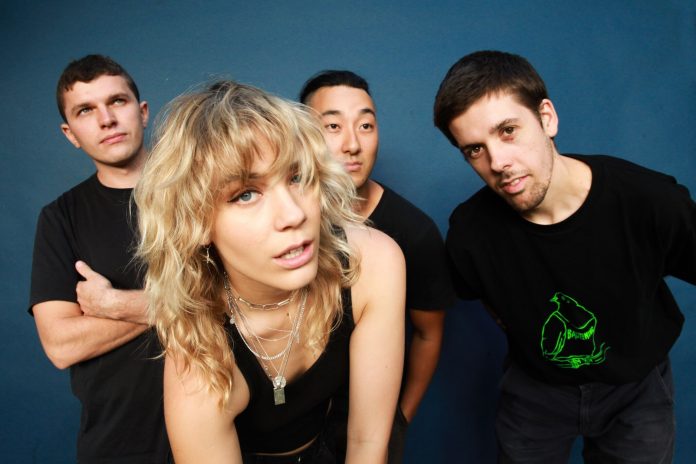 Miss June, a New Zealand band, just this week released their new single Anomaly. The single comes before the release of their debut album Bad Luck Party, which is due to come out on the 6th of September via Frenchkiss Records.

The band will be touring across the world, starting on the September 6th in San Fran Bath House in Wellington.

You can stream Anomaly via Spotify here. Find tickets for the tour here.