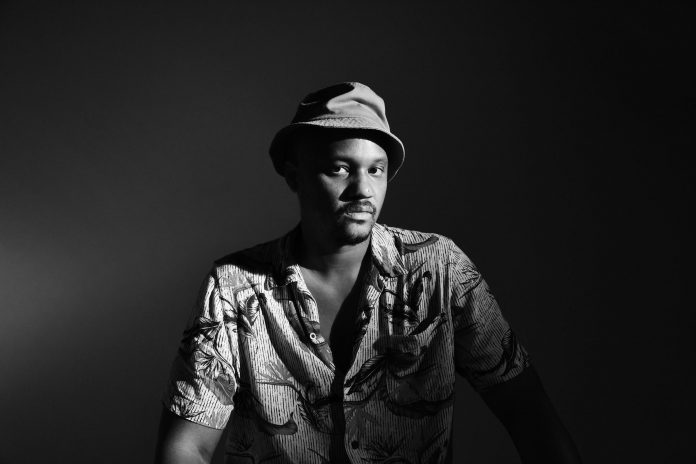 Son Little, the moniker of Los Angeles’ Aaron Earl Livingston, has presented us with a superb new single mahalia. The song comes before the release of Son Little’s new album aloha, which is due to be released on the 31st of January.

Talking about the song Son Little said: “That song’s an apology delivered at the start of a relationship, instead of the end, when it all falls apart.” Son Little also added “I’d been thinking a lot about how I find myself repeating the same mistakes in different areas of my life. I find myself drawn over and over to the same qualities in different people, and sometimes the dynamic can become toxic. Pointing the finger is easy. I’m trying to be better at acknowledging my part of the problem.”