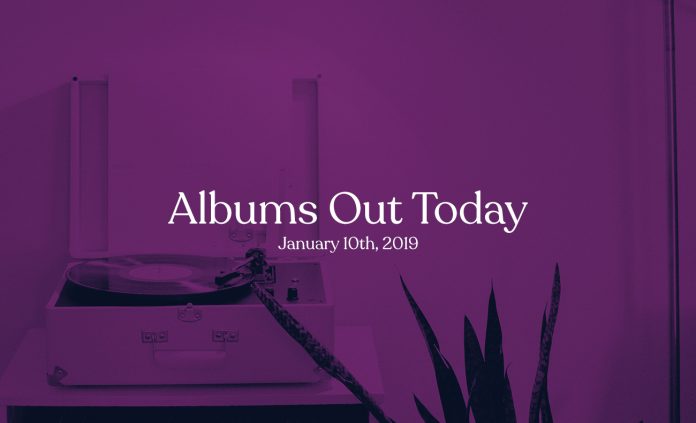 In this segment, we showcase the most notable albums out each week. Here are the albums out on January 10th, 2019:

Selena Gomez, Rare: Pop megastar Selena Gomez is back with her third studio album, out now via Interscope Records – though the album accidentally appeared in some Target stores a few days early. The follow up to 2015’s Revival features the singles ‘Lose You to Love Me’ and ‘Look At Me Now’, rumoured to be about her relationship with Justin Bieber, and has been described by the singer as “a diary from the past few years”. She has also said that the album has “a sense of strong pop” and that it took her “four years to even feel at a good place with this album”. 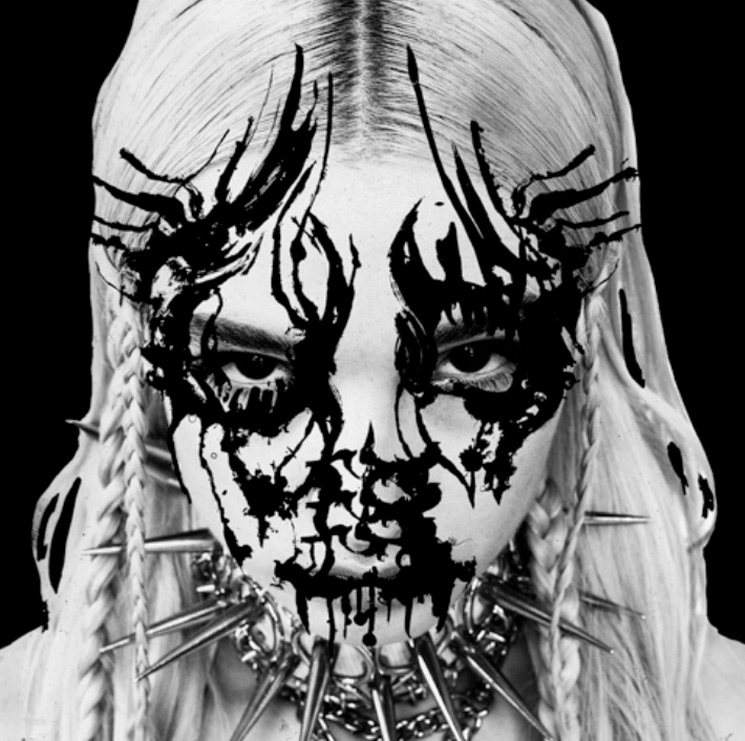 Poppy, I Disagree: Internet sensation Poppy has put out her follow-up to 2018’s Am I A Girl, titled I Disagree, via Sumerian Records. Speaking about the album, Poppy said, “I feel like I’ve got to awaken this dormant creature inside of me.” In line with that appetite for destruction, the album sees her digging deeper and experimenting with a darker, heavier sound, a blend of pop and metal. “The album as a whole is just about not stepping to anyone and disagreeing with people in positions of power and not accepting “no” for an answer or “you can’t”,” she explains. “It’s all about burning down the music industry in a way and stepping out of any box that anyone might have tried to lock me up inside. The message is empowerment, not gender-specific. Just empowerment.” 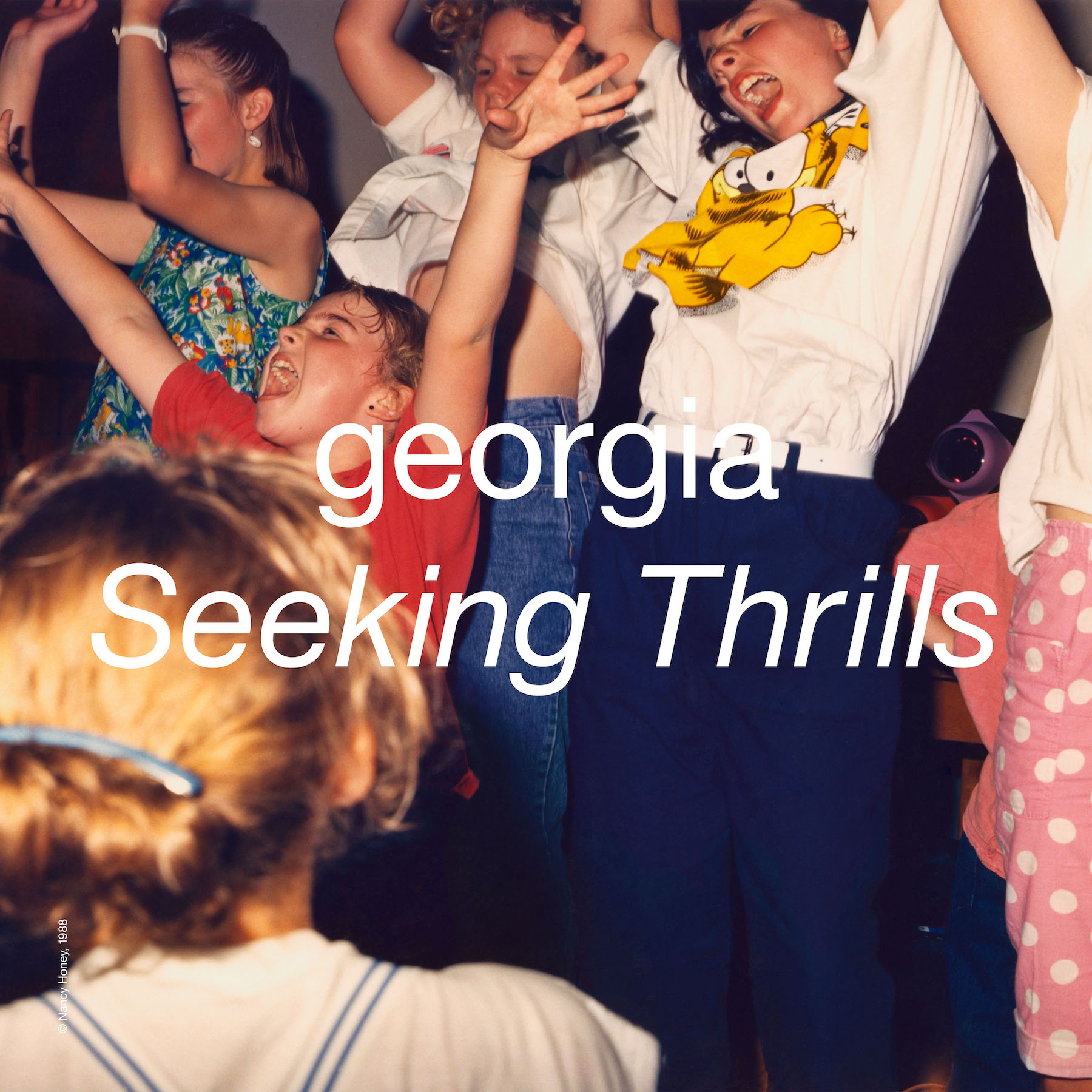 Georgia, Seeking Thrills: Following a string of singles in 2019, Georgia has now released her sophomore album via Domino Records. Seeking Thrills, whose cover features the 1988 Nancy Honey photograph ‘St Stephens School Disco, Bath’, is the rising London artist’s follow-up to her 2015 self-titled debut. The album, which is said to be inspired by the electronic music sounds of the early 80s, features the singles ‘Started Out’, ‘About Work The Dancefloor’, and ‘Never Let You Go’. 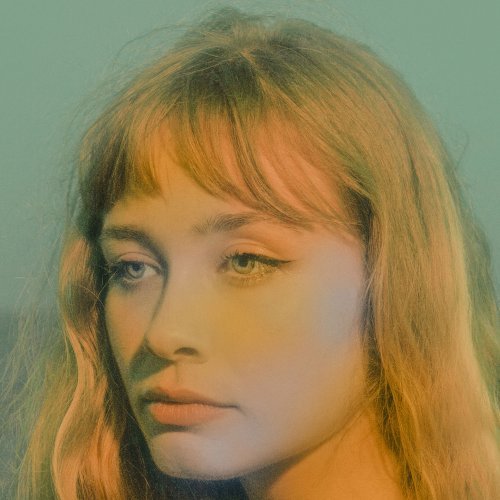 Alexandra Savior, The Archer: Having caught the attention of Courtney Love early on, Alexandra Savior is an American singer-songwriter who describes her aesthetic as “feminist angst horror film feel”. This is her second studio album, titled The Archer, out now on Danger Mouse’s 30th Century Records. “There’s depression and there’s heartbreak,” Savior explains, “but each song represents a different emotional state. I tried to project some sort of strength; I wrote during a time when I was a young woman growing into my identity and developing my confidence, and I hope that comes through.”

Other albums out today: The Big Moon, Walking Like We Do; Echosmith, Lonely Generation; Field Music, Making a New World.