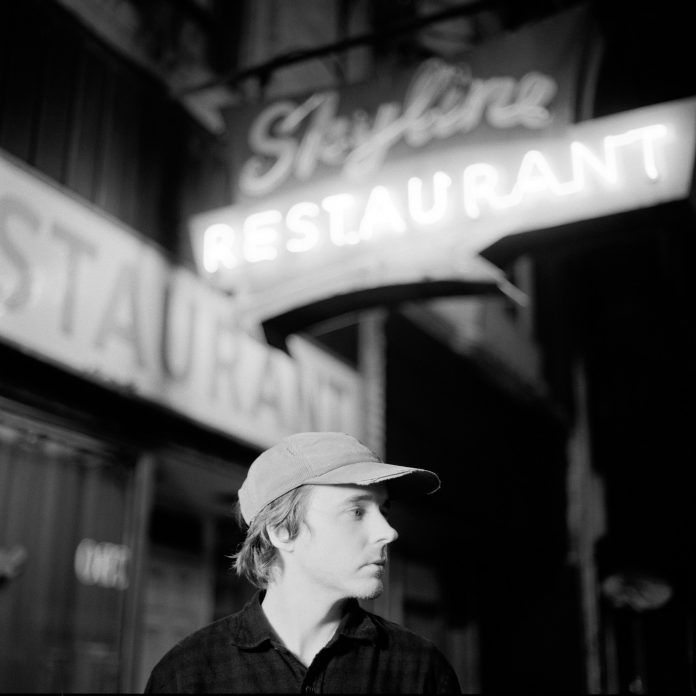 Andy Shauf, the musician, known for superb songs such as The Magician and Quite Like You, has released another ear-pleasing single named Living Room, just today. The single comes before the release of Shauf’s upcoming album The Neon Skyline, which is due to be released on the 24th of January. The songs on The Neon Skyline ultimately take solace in affirming that life moves on and that things will be alright.