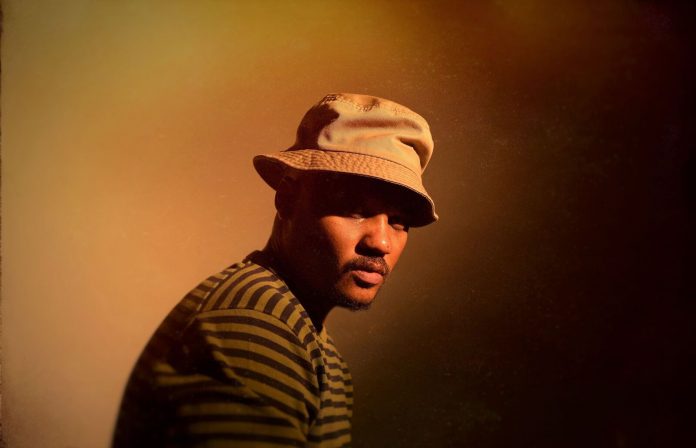 Son Little, , the moniker of Los Angeles-based musician Aaron Earl Livingston, has released his latest single neve give up. The song came out before the release of Son Little’s upcoming album aloha, which is due to be released on the 31st of January.