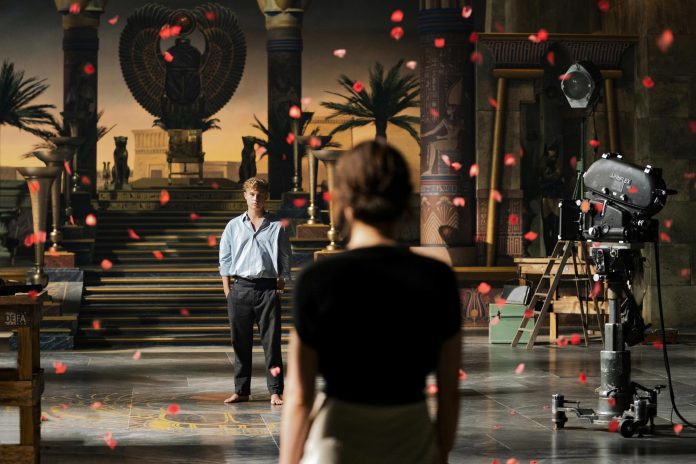 Manchester Film Festival will open up with Traumfabrik, a sweet romance set in 1961 Berlin that follows a young studio extra’s enthusiastic efforts to rejoin the French girl he loves, having been separated by the construction of the Berlin Wall.

Manchester Film Festival 2020 will close with a preview screening of documentary Billie, a documentary about the life of the iconic jazz singer Billie Holiday.