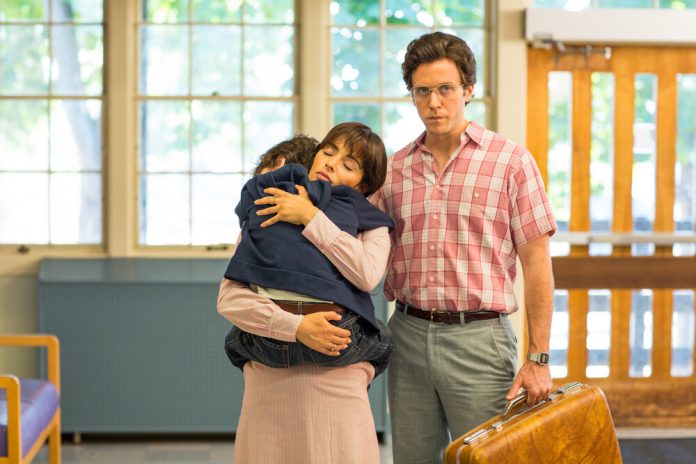 Notably, Lost Transmisiosion starring Simon Pegg will be screened at the festival. In this film, Pegg plays a rare dramatic role as a schizophrenic music producer who stops taking his medication. The festival will also be hosting the world premiere of Before The Fire by Charlie Buhler. The film sees a TV star flee Los Angeles during a pandemic to her rural hometown, but her return soon attracts a dark figure from her past.

Adding to the massive lineup, short films will also be screened in over seventeen sessions, including horror and animation shorts.