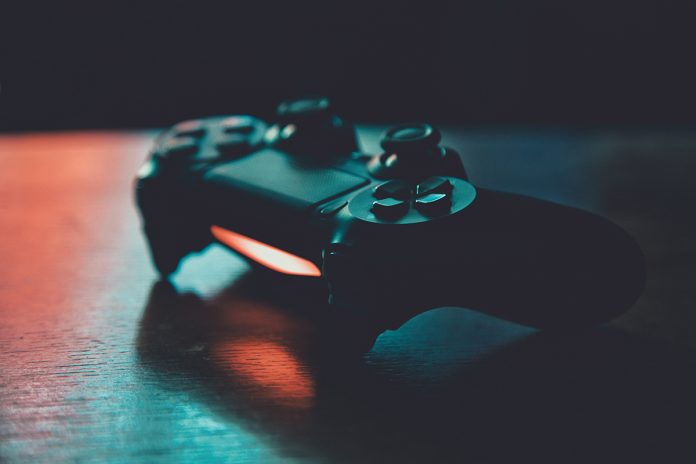 In Minecraft, the Nether is an alternate dimension that can only be accessed using a Nether portal from the overworld. It’s a difficult map filled with challenging bosses and hostile mobs, though it does reward you with a lot of rare loots and blocks. However, content for the Nether has been dry for years, so players eventually stopped visiting. Fortunately, that’s where the Nether Update comes into the picture.

Here’s everything we know about it so far, and why Minecraft fans may finally have something to look forward to.

The new biomes will have two new enemies: the Piglins and Hoglins. Both can be tough to beat, but the former won’t attack you if you’re wearing gold armor. In fact, the Piglins will even trade with you. Hoglins, on the other hand, will simply attack you on sight.

The Nether Update will add three new biomes: Warped Forest, Crimson Forest, and Soulsand Valley. The Warped Forest has a floor covered in Nylium and contains a lot of the new vegetation, including Shroomlights. It’s the “safest” place among the new biomes as you’ll mostly encounter Piglins. Just beside it lies the Crimson Forest, a more challenging version of the Warped Forest. Aside from everything you can find in the first biome, this is where you’ll find Weeping Vines and encounter the Hoglin.

Soulsand Valley is an extensive grotto that cuts through the Nether’s terrain. It’s entirely made out of Soul Sand and Soul Soil—the former being one of the most useful blocks in the game. Soul Soil is a new addition. However, Soulsand Valley is a terrain that’s literally out for your soul, where Skeletons and Ghasts frequently spawn.

One of the biggest things about this update is its introduction of the Netherite—a substance more powerful (and more expensive to use) than the diamond. Netherite can be mined in the depths of the Nether, which can later be refined in a blast furnace to create Netherite scrap. You need four pieces of Netherite scrap and four gold ingots to make a single Netherite ingot. It may sound far-fetched, but the items you can craft out of it will be the fastest and most durable you can get in-game.

Here are some new blocks you can find in the update:

Minecraft is the modern version of Super Mario—an internationally renowned game available on multiple platforms and enjoyed by all ages. True enough, an article on HP claims its simple design is what makes it great for kids, but its nearly infinite ways to play appeal more to the older demographic. From a survival game to a farming simulator, Minecraft is whatever players want it to be. As for Minecraft Nether, it’ll definitely be enjoyable for battlers, hunters, and crafters.

Minecraft Nether doesn’t have a definite release date yet, but Microsoft assures that it’ll be out on or before June 2020. Although, Screenrant reports that players can get a little taste of this new Nether update by playing the Java Edition (PC) and selecting Snapshot 20W06A. The Snapshot doesn’t fully encompass everything the Nether Update has to offer, but it includes a lot of its features, including access to the Crimson and Warped Forests, as well as a closer look at the Netherite.

Wondering what else the year has in store for us gamers? Check out our article on ‘5 Exciting Game Releases in 2020’.