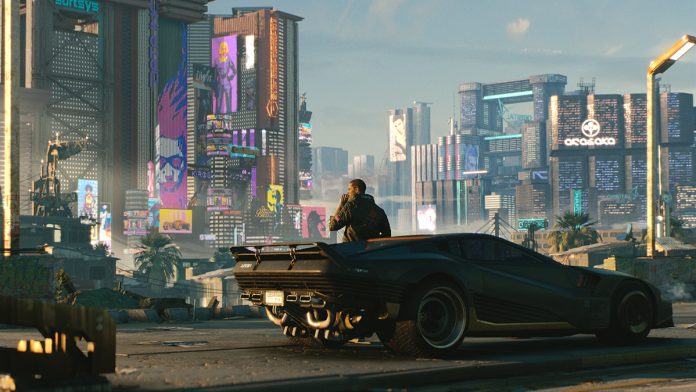 With 2020 underway, we have selected five exciting games that will be released this year.

CD Projekt Red’s Cyberpunk 2077 might just be the most hyped game for 2020. The game will have phenomenal visuals as seen from early footage alongside a great soundtrack from artists such as Grimes, A$AP Rocky and Run the Jewels, to name a few. The game is due to be released on the 16th of April 2020 on Microsoft Windows, PlayStation 4, Stadia, and Xbox One.

If VR wasn’t exciting enough to buy, then Half-Life: Alyx will change your mind. Described as the “flagship” VR game by Valve, a developer known for Half-life, Portal, and Counter-Strike, will most likely not include a non-VR version. The game will be released in March 2020. 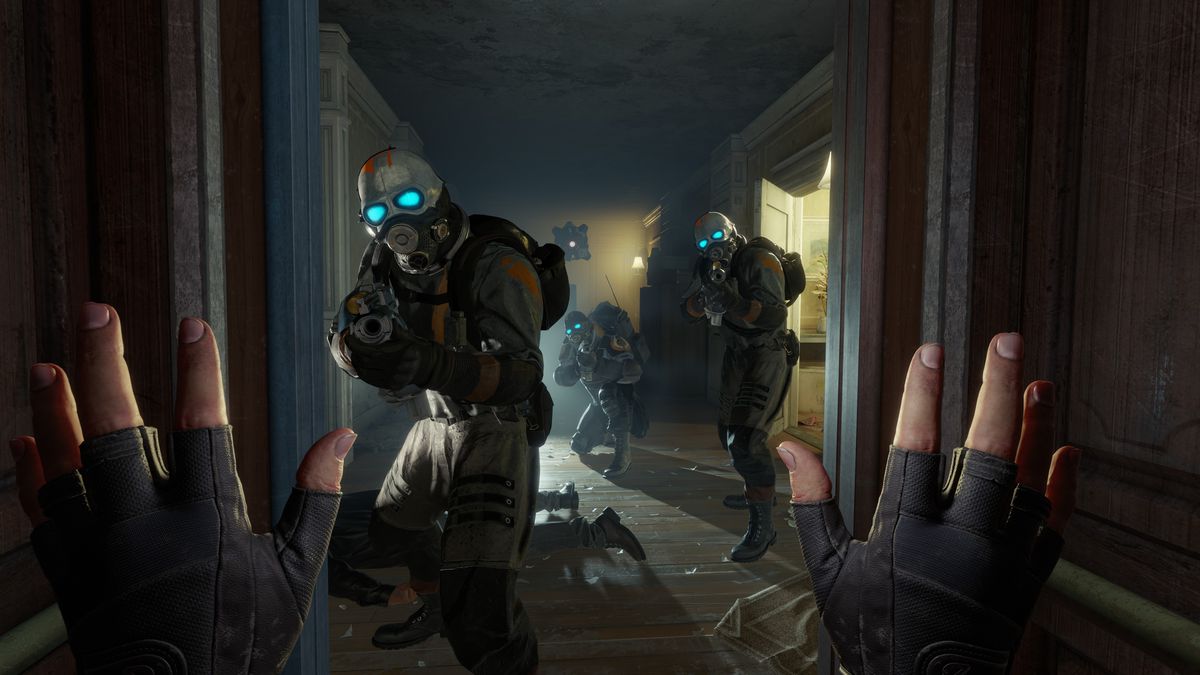 If you’re a fan of Marvel and the latest Avengers films, then you’ll love 2020 as it will hold the release of Marvel’s Avengers, a game made for Stadia, Microsoft Windows, PlayStation 4, and Xbox One. While it’s not connected to the 2012 film, it will include many of the beloved characters. The game is due to be released on the 15th of May.

Media Molecule’s impressive upcoming game Dreams is set to be released on the 14th of February, exclusively on Playstation 4. Unlike traditional games, in Dreams, players will have the ability to create their own games for other plays to play. The most beautiful aspect of this game will likely be its eye-pleasing visuals that will have players hooked. 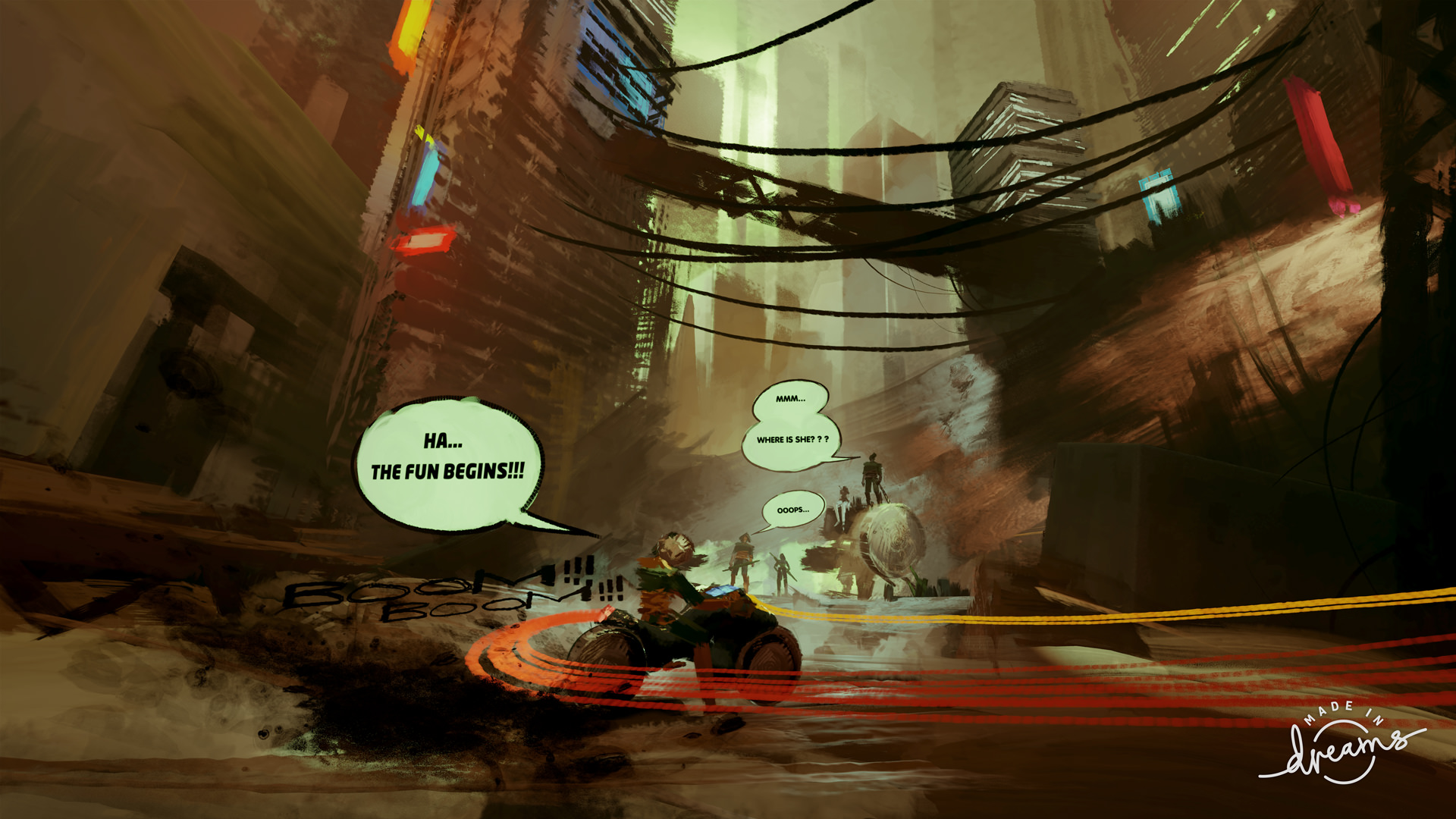 The Last of Us Part II

Naughty Dog’s The Last of Us Part II has already been selected as the most anticipated game of 2020 by Playstation Blog. The game will be released on the 29th of May 2020 via Playstation 4. Luckily for fans of the predecessor, it will build on its game mechanics, making it even more of a fun experience.