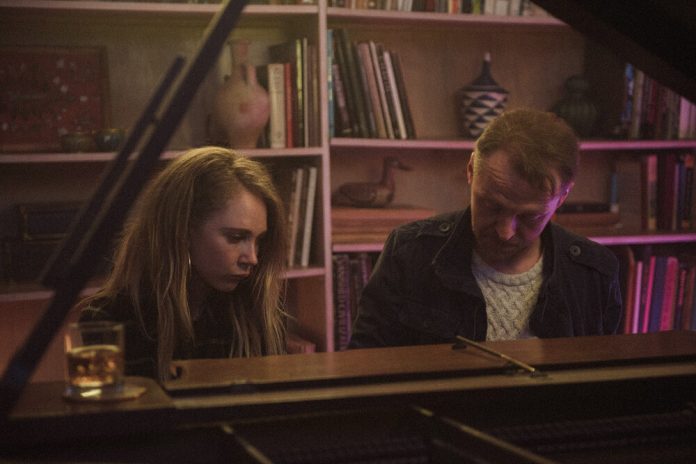 Simon Pegg, the actor known for films such as Shaun of the Dead and Hot Fuzz, will appearing at the Manchester Film Festival, next week. SPegg will be attending the screening of Lost Transmissions at the Manchester Film Festival 2020 on Sunday 8th March at 5:30PM at the Odeon, Great Northern. Simon will also be taking part in a Q&A alongside director Katharine O’Brien.

Lost Transmissions sees Pegg in a rare dramatic role, playing an acclaimed music producer who goes off his medication for schizophrenia. The film also stars Juno Temple as a friend who pursues him through the L.A. music scene — trying to get him the help he needs.