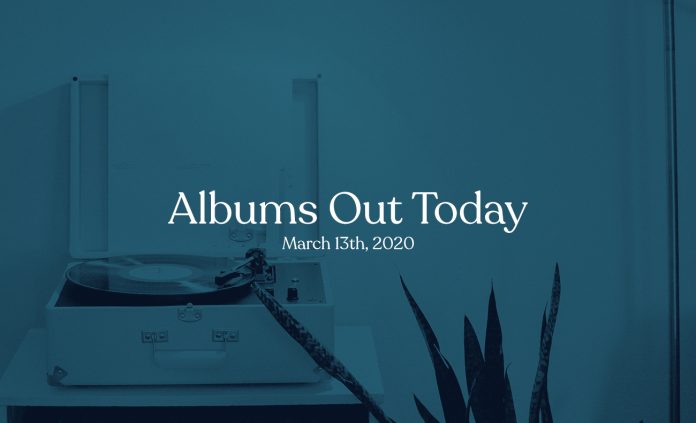 In this segment, we showcase the most notable albums out each week. Here are the albums out on March 13th, 2020: 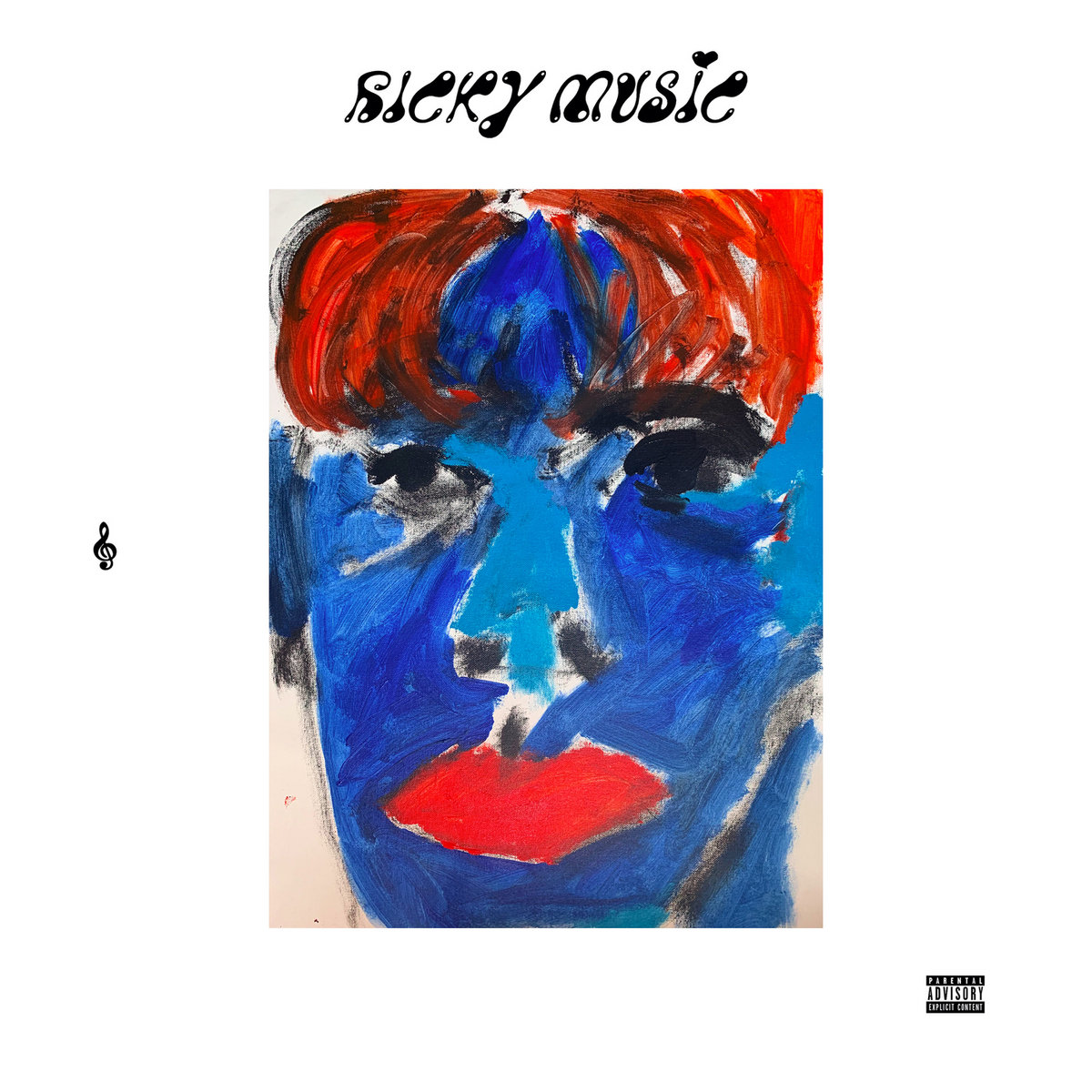 Following 2018’s The House, Aaron Maine aka Porches has returned with a new record titled Ricky Music. Written and recorded at Maine’s New York apartment as well as Jacob Portrait’s Greenpoint studio, the album finds the artist embracing a more collaborative spirit, as it features contributions from the likes of Mitski, Zsela, and Dev Hynes, as well as co-production by Jacob Portrait. “This record is an account of the beauty, confusion, anger, joy and sadness I experienced during that time,” Maine explains. “I think I was as lost as I was madly in love. In these songs I hear myself sometimes desperate for clarity, and other times, having enough perspective to laugh at myself in some of my darkest moments. That’s sort of what this album is about, I hope you enjoy it.” 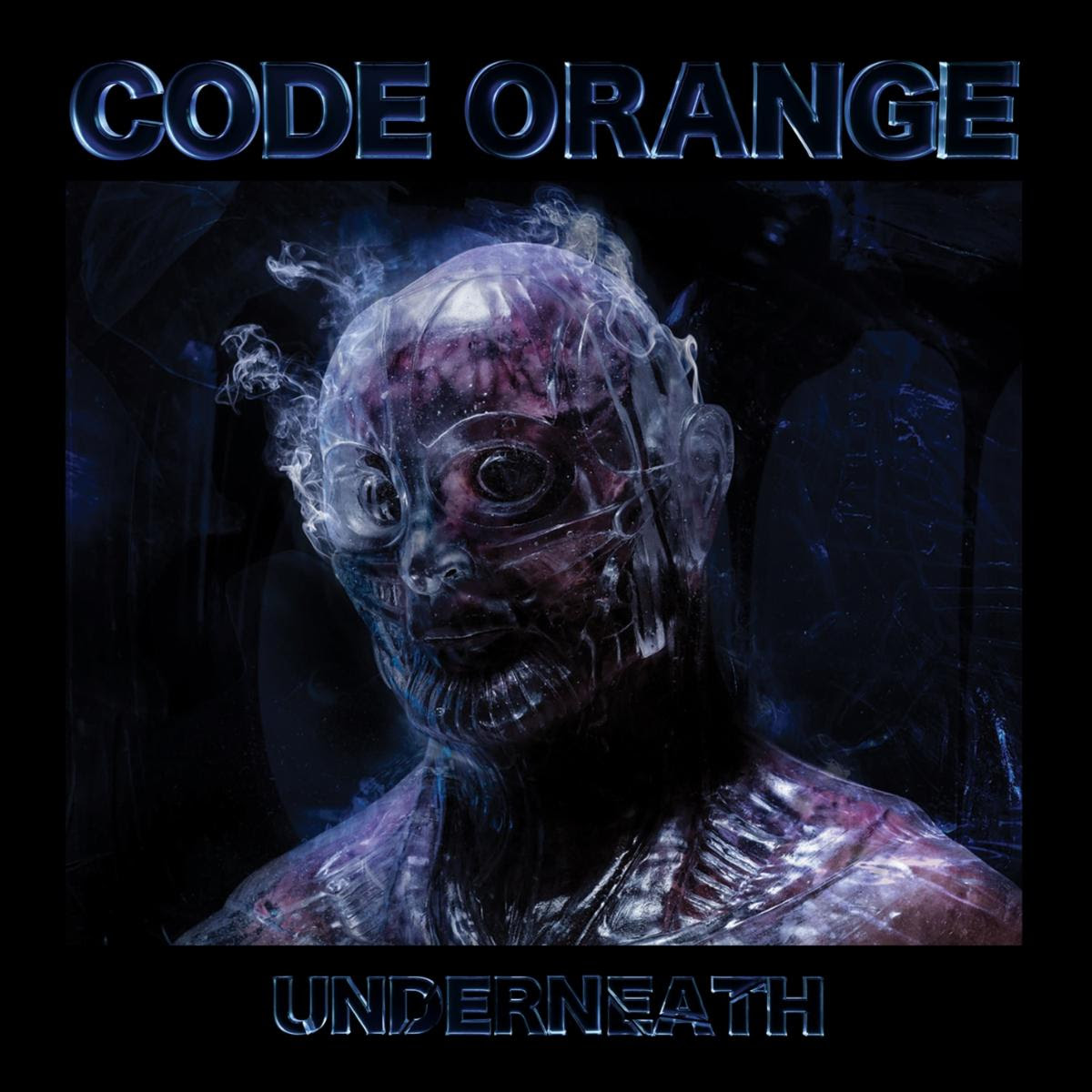 Pittsburgh hardcore group Code Orange have come through with their fourth studio album, Underneath, out now via Roadrunner. The follow-up to 2017’s Forever, the album explores “the duality in ourselves as individuals and as a society in an overcrowded, overexposed, all-consuming digital nirvana,” as vocalist and drummer Jami Morgan explains. “Everyone has a voice and no-one’s seems to matter… plummet down the rabbit hole of your deepest fears, anxieties, and regrets to confront the monster that has been building underneath.”

Circa Waves have released the second part of their double album, Sad. The first part, Happy, was released back in January. Their fourth studio album, Sad Happy was written in Kieran Shudall’s Liverpool home, with the city acting as an important inspiration for the album, which “runs through thoughts on mortality, love and observations of people.” As Shudall further explains: “We live in a world split into two extreme halves. One moment you’re filled with the existential crisis of climate doom and the next you’re distracted by another piece of inconsequential content that has you laughing aloud. I find this close proximity of immense sadness and happiness so jarring, bizarre and fascinating.” 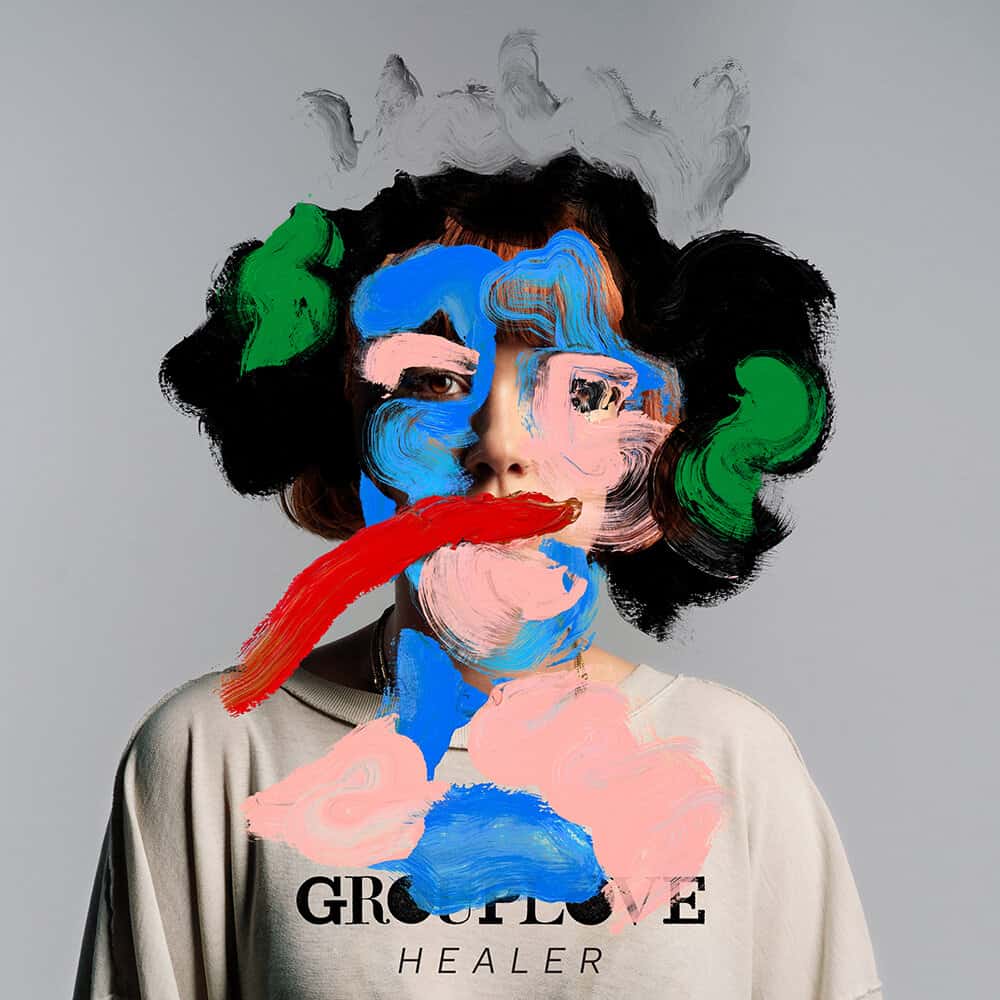 Another band releasing their fourth album this week, indie rock outfit Grouplove are back with a new release titled Healer, via Canvasback/Atlantic. Recorded at El Paso, Texas’s famed Sonic Ranch with the help of producer Dave Sitek (TV On The Radio, Yeah Yeah Yeahs, Weezer) and at Los Angeles’ Larrabee Studios with Malay (Frank Ocean, Lorde), the album marks the follow-up to their 2016 album Big Mess and is the first to feature Benjamin Homola, the band’s new drummer. 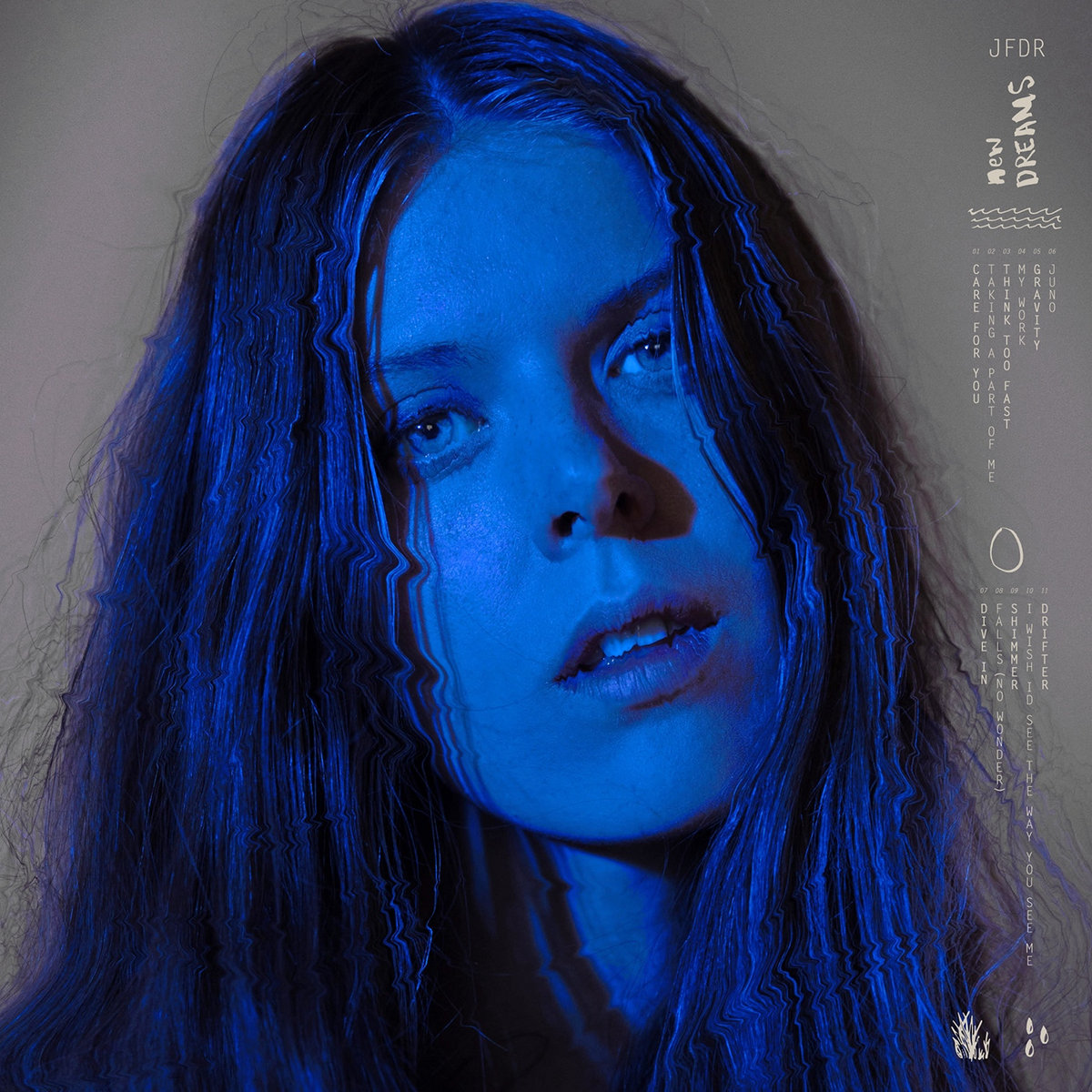 JFDR is the moniker of Jófríður (pronounced Yo-Frida) Ákadóttir, an Icelandic artist who was previously part of groups such as Pascal Pinon, Samaris and Gangly. New Dreams marks her second album following 2017’s Brazil, and according to Jófríður, it differs from that record in various ways:  “This record is more thought out,” she explains. “The person who’s singing is more honest, not as ‘coated’ or ‘poetic’ as on ‘Brazil’. It’s less eloquent, perhaps, but more what’s happening for me right now. The meaning isn’t always revealed to me until afterwards”.