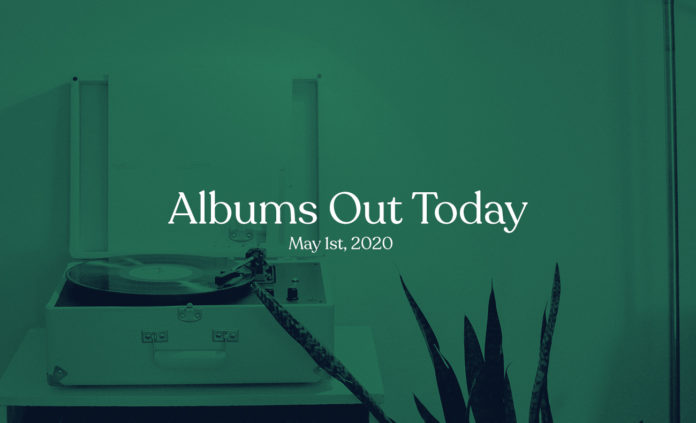 In this segment, we showcase the most notable albums out each week. Here are the albums out on May 1st, 2020: 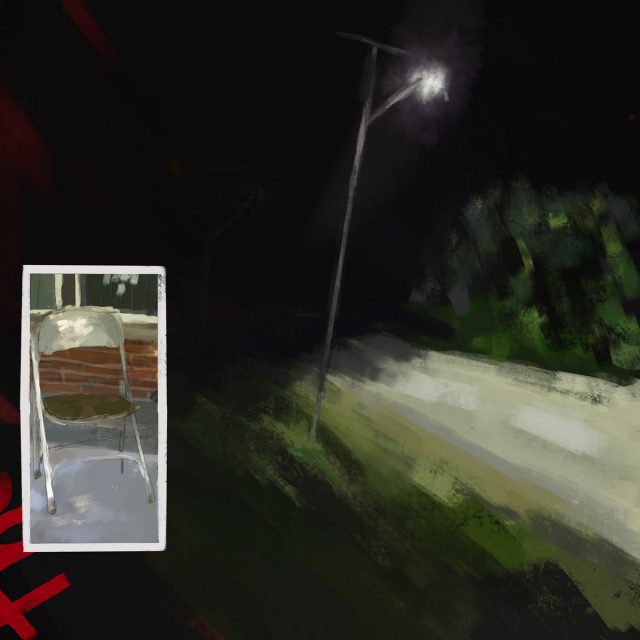 Car Seat Headrest have put out a new album titled Making a Door Less Open via Matador. Their first album of material since 2016’s Teens of Denial, the album is described as a collaboration between singer-songwriter Will Toledo and a side project featuring drummer Andrew Katz and Toledo under the moniker ‘Trait’. It was recorded twice, once in a live studio environment (guitars, bass, drums) and once using only MIDI instruments, which were then mixed together. “Each track is the result of an intense battle to bring out its natural colors and transform it into a complete work,” Toledo said in a statement. “The songs contain elements of EDM, hip hop, futurism, doo-wop, soul, and of course rock and roll. But underneath all these things I think these may be folk songs, because they can be played and sung in many different ways, and they’re about things that are important to a lot of people: anger with society, sickness, loneliness, love.”

Diet Cig, Do You Wonder About Me

Diet Cig have released their sophomore album titled Do You Wonder About Me via Frenchkiss records. The duo, comprised of Alex Luciano and Noah Bowman, recorded the follow-up to 2017’s Swear I’m Good At This after relocating to Richmond, Virginia and worked with producer Chris Daly at Philadelphia’s Headroom Studios and New York’s Salvation Recording. “We spent a lot of time after the first record growing as people, being humans outside of tour for a little bit, and trying to shed the imposter syndrome,” Luciano said in a statement. Do You Wonder About Me features the previously released single ‘Thriving’, which was inspired by the melodrama of reality TV and musical theatre. 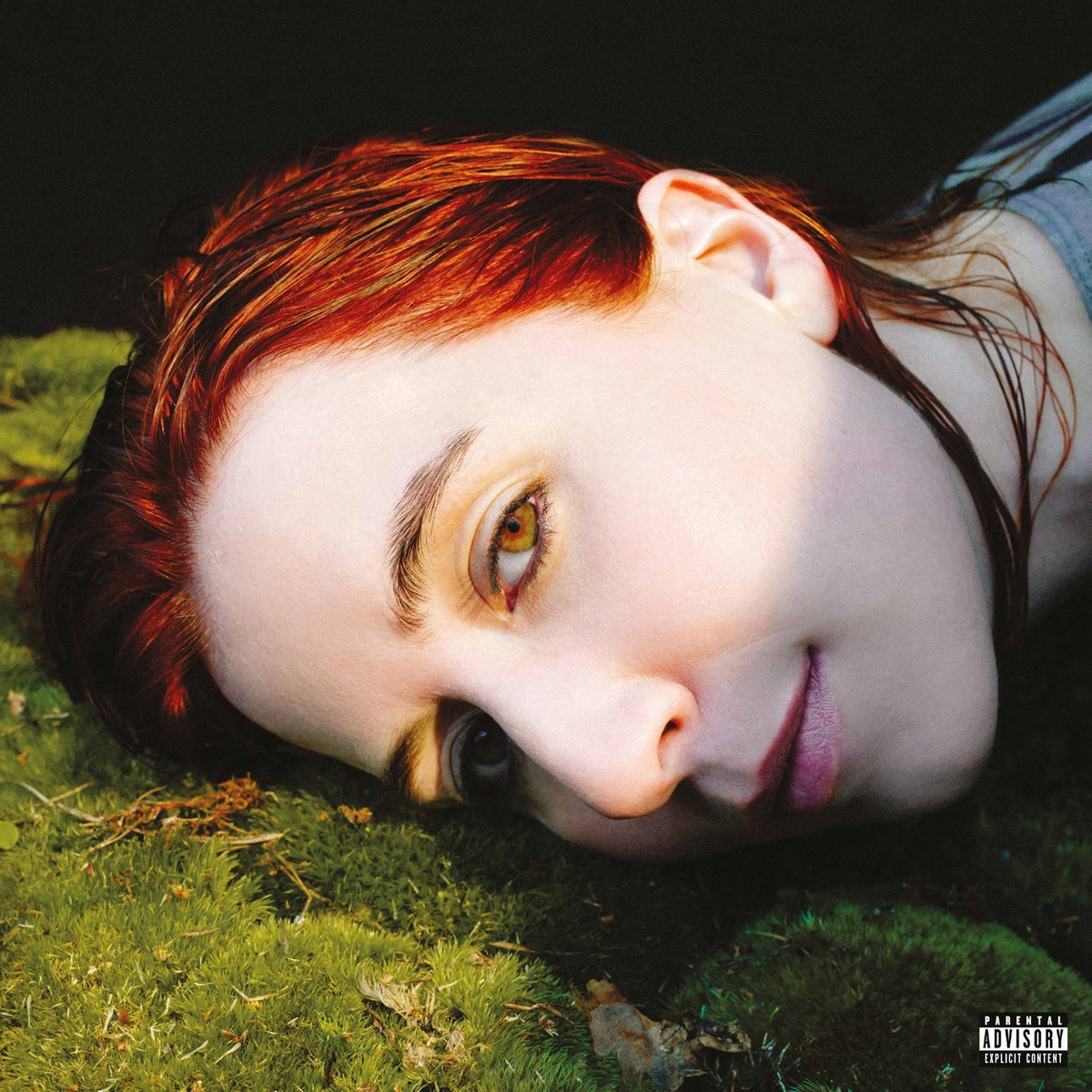 Toronto-based electronic outfit Austra aka Katie Austra has come through with a new album called HiRuDin out now via Domino Records. Following 2017’s Future Politics, Austra recorded the album in the Spanish countryside, where she took a collage approach to making the record: “I found myself really enjoying the role of producer for this record,” she said, “directing and arranging a very disparate array of parts and people and feeling strong in my own conviction for what I wanted it to sound like.” The record finds her working alongside co-producers for the first time, namely Rodaidh McDonald and Joseph Shabason. “It was incredibly liberating and a huge learning process to work with so many different people,” she says. “I felt completely revitalized.”