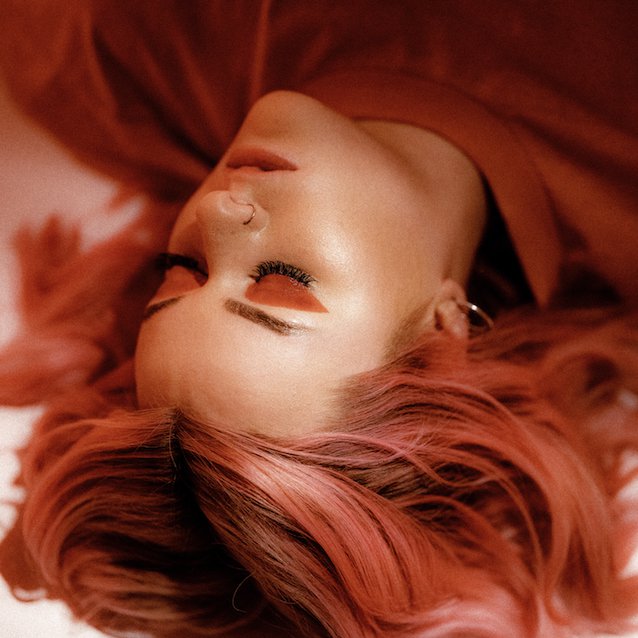 Grace Davies, a promising artist in the world of music, has presented her latest single Amsterdam from her forthcoming EP Friends With The Tragic. The single delivers the mellifluous vocals of Grace that have been present in her previous songs such as Addicted to Blue and Invisible. With this song revealed, there will be a lot of growing attention around this exciting artist known as Grace Davies.

Talking about the song Grace said “Amsterdam is my Jolene… It’s incredibly honest. It’s about being so frickin’ in love that it hurts, and you don’t trust that something won’t go wrong. Amsterdam touches on jealousy within a relationship and normalises it. Not an unhealthy jealousy, but one that we all feel from time to time, and should allow ourselves to feel – without thinking that we’re ‘crazy’! Of course we may get jealous that the person we love most in the entire world is doing things without us, and of course the thought crosses our minds that we may possibly lose that person to someone else (or somewhere else). We’re human, and I think it’s a beautiful thing.”