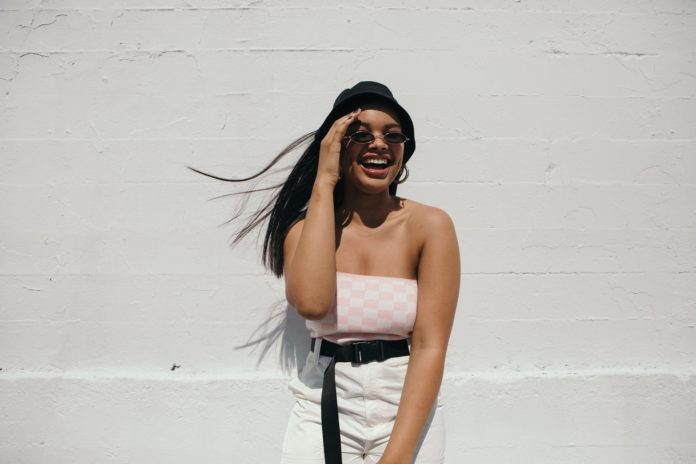 Nyah Grace, a rising star in the world of music, has released her latest single Sooner or Later, not long ago. The song carries on the streak of ear-pleasing songs that showcase the wonderful voice of Nyah Grace that we have come to adore. If you’re looking for something refreshing, this one will be for you.

Another brilliant addition to our Sound Selection is by the exciting Dutch producer Jarreau Vandal who released his latest single Nothing Nice featuring Kojey Radical and Gaidaa. The song features some mellifluous vocals that go hand in hand with the stunningly smooth production that carries them

Raw and exhilarating are just two ways to describe Worst Enemy by the superb Evie Irie. In this track, Irie delivers a beautiful range of thrilling vocals that get you hooked on within a few seconds. This one is for the playlists.