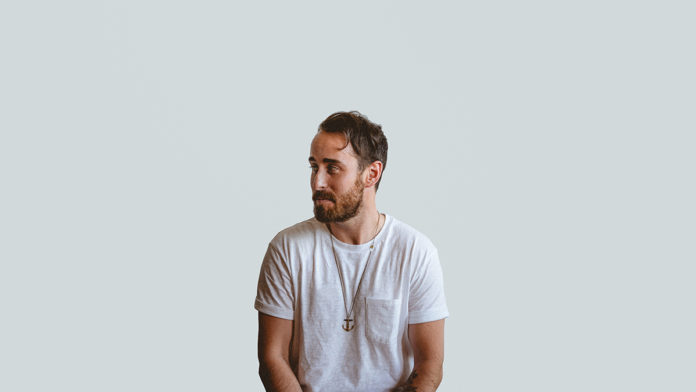 After the release of his eight-song album At the Edge of the World, Mike McKenna Jr. has presented us with a beautiful music video for his song Pale White Moon.

Pale White Moon is based on a true story of a young folk-singer named Taylor Mitchell, who died whilst hiking at a national park in Cape Breton — over ten years ago. McKenna was still living there at the time, whilst he was working at a Christmas tree farm and had heard about it through the grapevine.

The song showcases the stunning vocals of Mike McKenna Jr., who is a rising name in the world of music. With his new album released, we are excited to see what is next for Mike McKenna Jr.

The music video for Pale White Moon was shot live at Maison Cloakroom in Montreal.