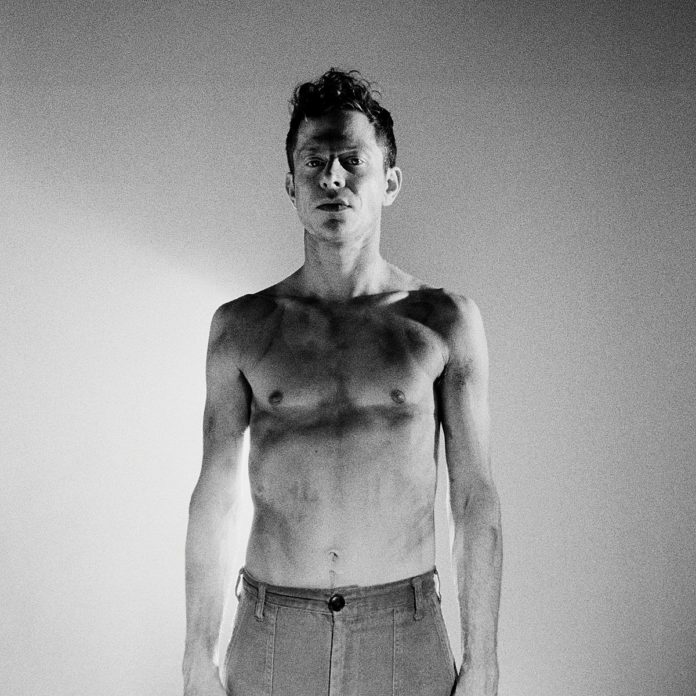 Ever since 2014’s revelatory Too Bright, every Perfume Genius record has felt like a leap. With that record, Mike Hadreas shifted away from the spare piano ballads of Put Your Back N 2 It, taking his sound in a bold new direction that stared defiantly at the outside world while externalizing deeply-rooted conflicts surrounding the fragility of the self and the confines of the body. No Shape sought to transcend those limits – a gloriously triumphant release intended to sound like his “big American record”, featuring impeccable production from Blake Mills, with whom he reunites for Set My Heart on Fire Immediately.

But rather than igniting a new fire, Hadreas’ latest studio effort feels more like he’s dancing delicately around ones that are already blazing. That’s not necessarily a bad thing – after the resolution that No Shape brought forth, Hadreas has found his footing, which leads to his most assured and direct project yet. Having come out the other side untethered and free, he continues to explore the complexities of queer identity and sexuality in an intelligent yet affecting manner, but this time with less of a weight on his shoulders. You can feel that newfound sense of lightness on the danceable ‘On the Floor’ or the dreamy, country-tinged ‘Without You’, even as those tracks evoke the kind of physical yearning that none can embody with the same unquenchable pathos as Hadreas. “Chain me to the dream forever,” he sings against ethereal harp arpeggios on ‘Leave’, his voice warped, then implores: “Begging like a dog/ Ignore me.”

There’s a spaciousness to the record that gives it a dreamlike quality, which is further reinforced by Mills’ organic, mellifluous production. The sound of the record makes it feel like you’re floating across a starry night, rendering it Perfume Genius’ most nocturnal record yet. There’s no better example of this than highlight ‘Moonbend’, a breathtakingly stunning ballad in which Hadreas’ multi-tracked vocals mesmerize with their intoxicating subtlety, like a hazy presence tiptoeing in the dark. There’s a poised, almost classical beauty to the track, especially as a melody emerges around the mid-point, pulling you in like a spell.

But there’s a sense of restless inertia that comes with holding onto a dream for so long: “I lick the day/ Like salt from some dream/ And bright colored rings/ I gather all night/ And snuff out the gleam/ ‘Til no spirit shines,” he sings on ‘Some Dream’. In that moment, an electric guitar kicks in, springing him awake from that hazy slumber – he admits to having closed himself off while trying to perfect his own fractured self-image, before realizing that “all I meant to love is gone to the ground”. Elsewhere, though, untying himself from that fantasy allows him to not only be more in touch with the physicality of his own body, like on the gritty ‘Describe’, but also to uncover new parts of himself, like on the stand-out ‘Jason’, where he details a sexual encounter that made him feel “proud to seem/ Warm and mothering/ Just for a night.”

Despite the quiet wistfulness that permeates a lot of these tracks, the driving qualities of Genius’ previous work aren’t entirely gone. ‘My Body Changes Everything’ imposes itself with the sense of urgency that’s implied on the album’s title, cutting through with scintillating strings and hefty percussion that seems to interact directly with Hadreas’ lyrics, providing that solid structure he needs to anchor himself. ‘Nothing at All’ is driven by that same kind propulsive rhythm, its sentiments reminiscent of those on No Shape as Hadreas sings of being set free; this time, though, he seems capable of liberating not just himself, but also the other person: “The sadness you carry, it hangs like a ghost/ And I’ll just tear it down and I’ll wear it like a ribbon.”

Set My Heart on Fire Immediately may not feel like another transformation, but it’s still a transfixing, immaculately crafted, and richly rendered record that finds Hadreas in a place where he can finally see outside of himself with clarity. Though utilizing a looser approach in its composition, it overflows with layers of poetic nuance and gorgeous instrumentals that envelop you in all their fullness, then untangles them into something that can take shape without removing their essence. But as comforting and safe as it may initially sound, there’s still a fire burning inside it. On the cinematic opener ‘Whole Life’, in a moment reminiscent of Radiohead’s ‘Daydreaming’, Hadreas sings about half of his life being nothing but a dream, but there’s a sense of hope emanating through the song’s final lines: “Shadows soften toward some tender light/ In slow motion, I leave them behind.” As impermanent as it might be, he borrows that light, and starts anew.

Album Review: Perfume Genius, 'Set My Heart on Fire Immediately'Ever since 2014’s revelatory Too Bright, every Perfume Genius record has felt like a leap. With that record, Mike Hadreas shifted away from the spare piano ballads of Put Your Back N 2 It, taking his sound in a bold new direction that stared...