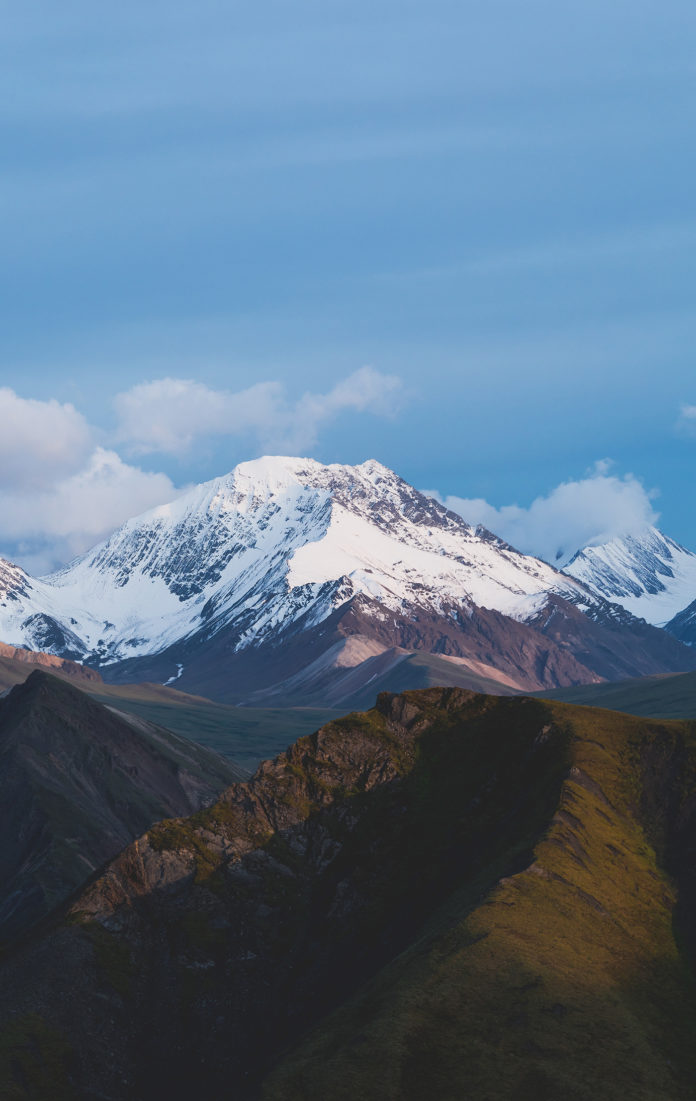 Alexis Malin, a digital art director and photographer out of Montreal, Canada, has presented an adventurous series named Alaska. In this photo series, Malin explores the beautiful sights and atmospheres that Alaska has to offer, bringing out some astonishing visuals.

Writing about the series Malin stated: “We decided to go on an adventure in Alaska. A dream come true for any landscape photographer. Our project there was to shoot our short film – Tatouage Sauvage in Alaska – where we tatooed ourselves in the middle of the Alaskan wilderness. Along the way, I captured some magnificent moments of what Alaska has to offer. From ice caves to snowy mountains (in august), the tundra in above the arctic circle, wildlife in Denali. It was unforgettable.” 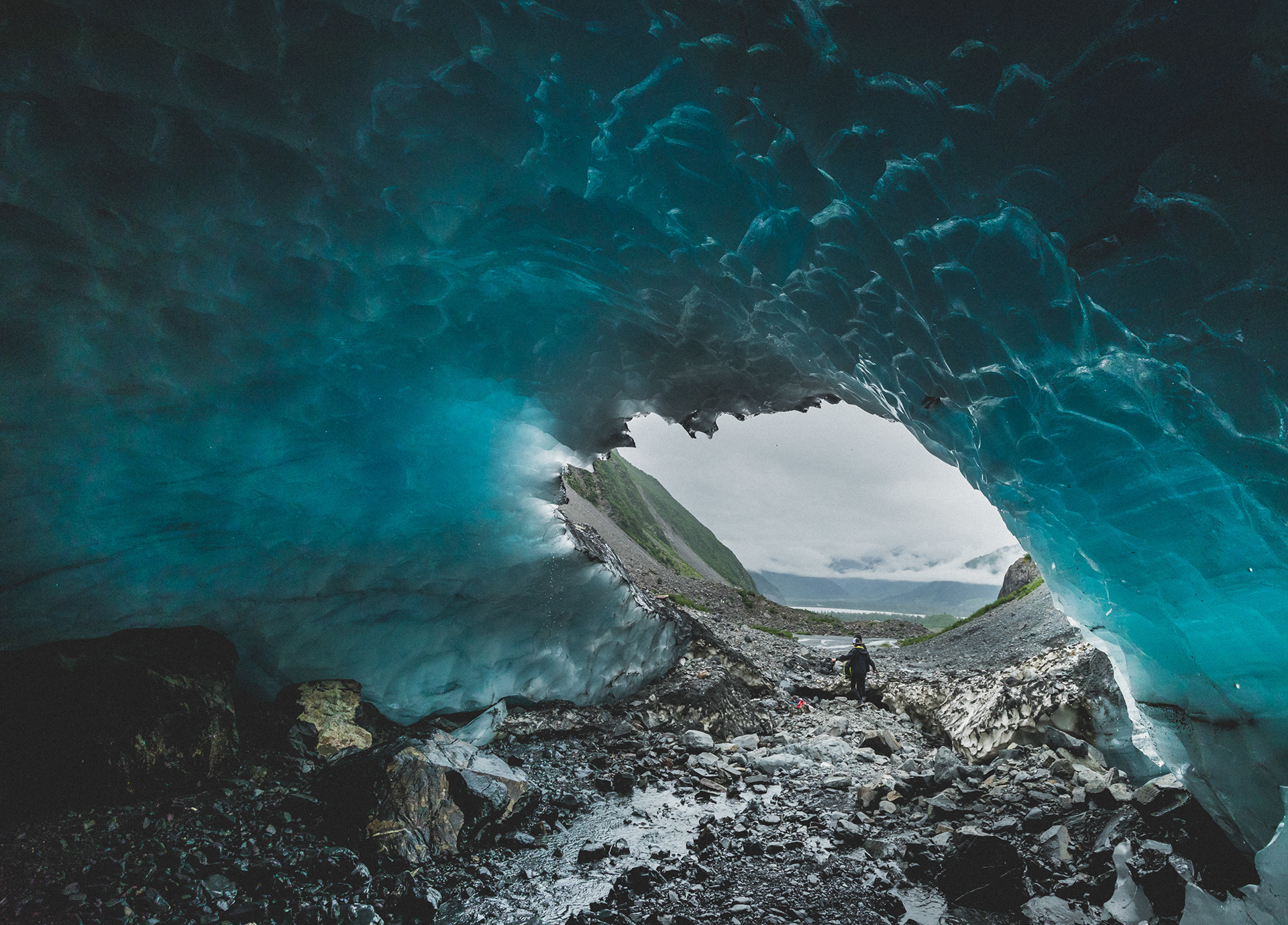 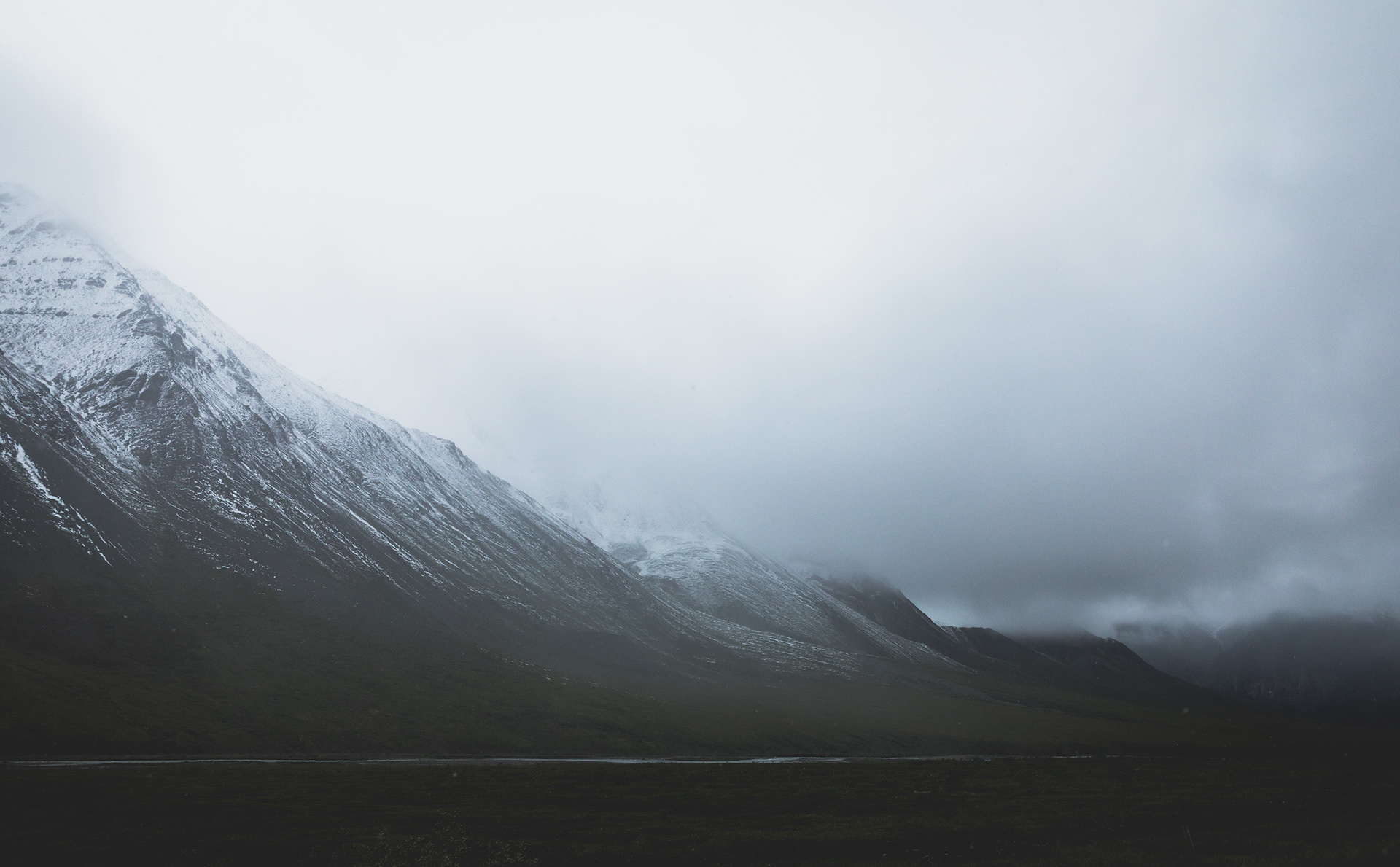 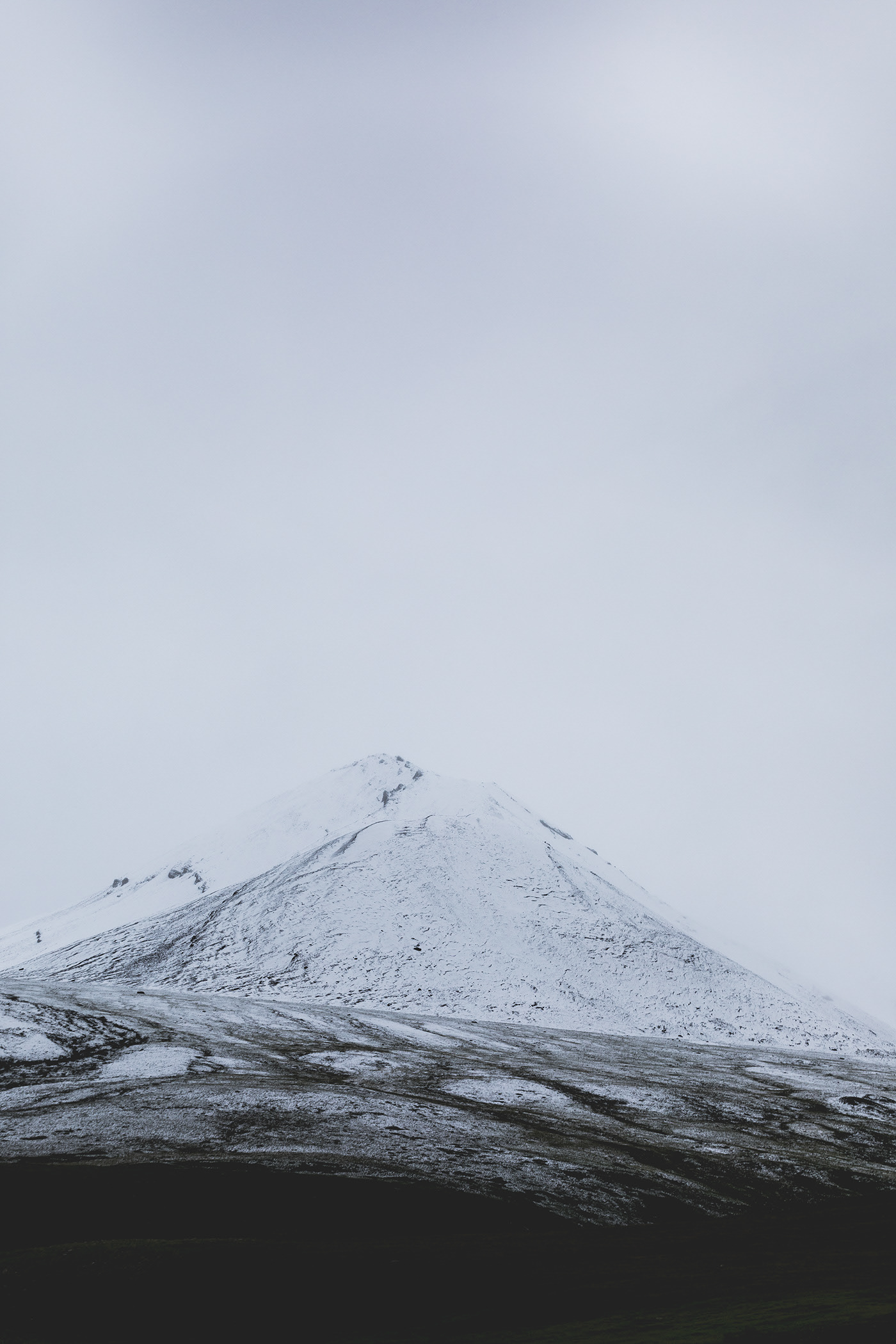 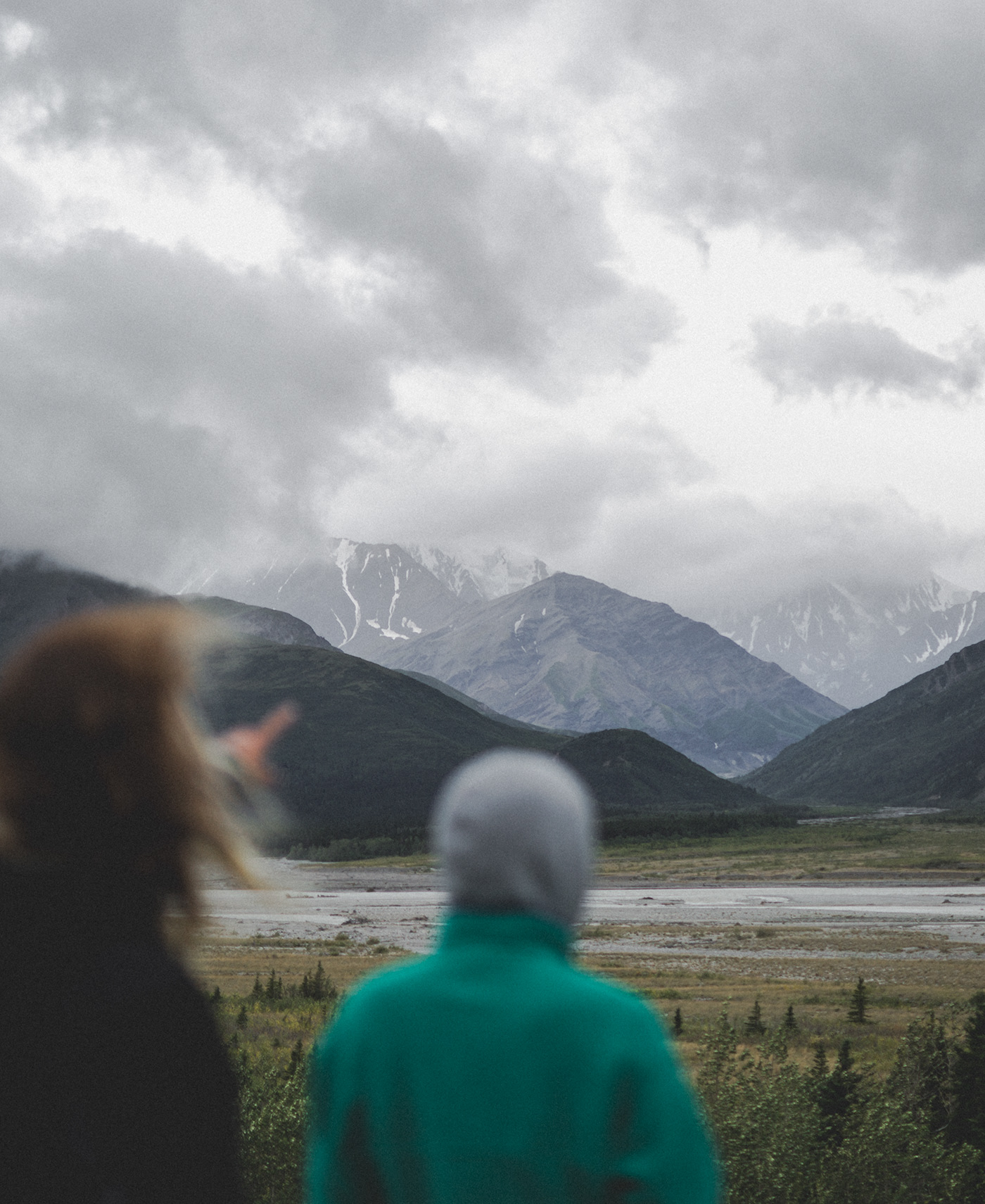 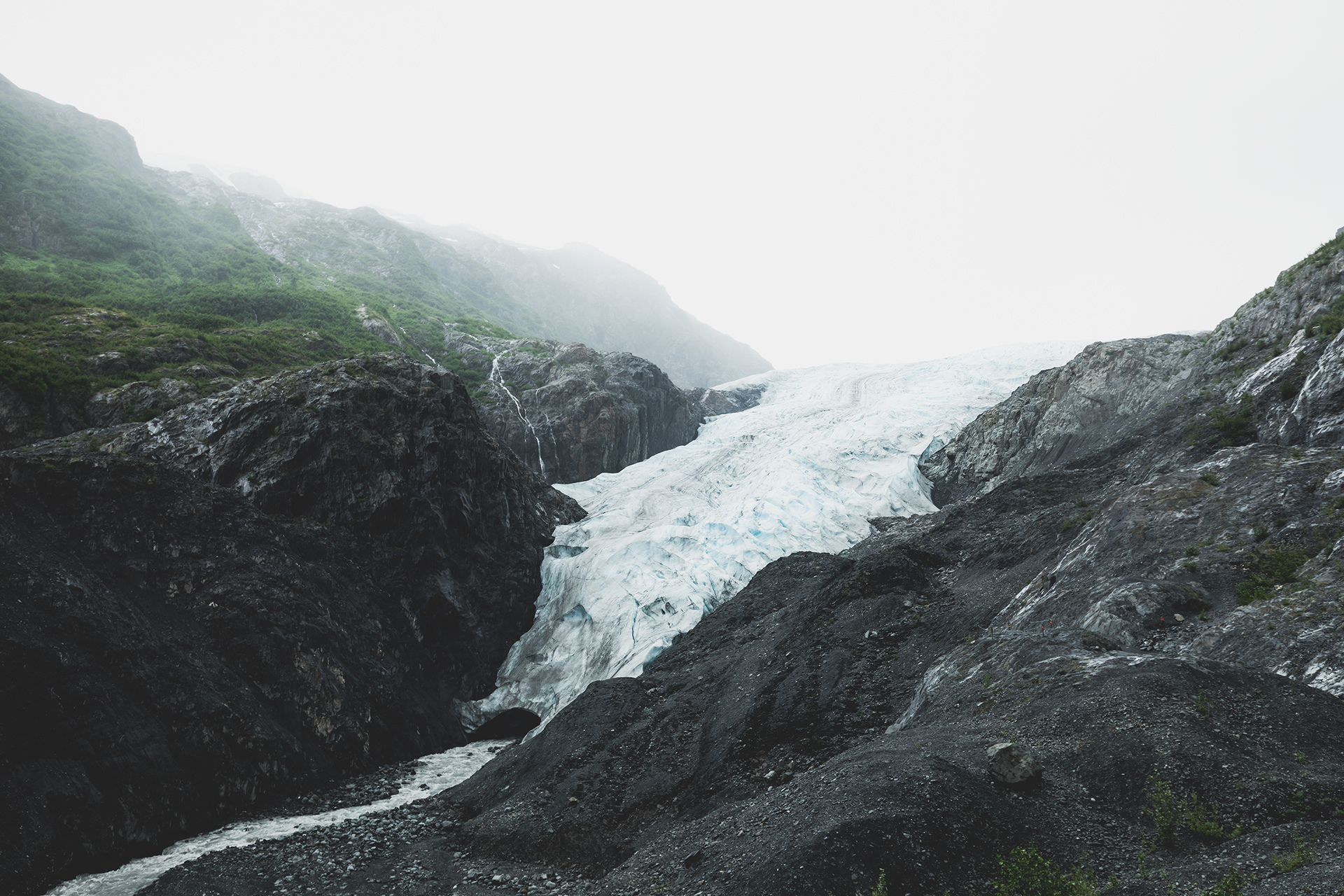 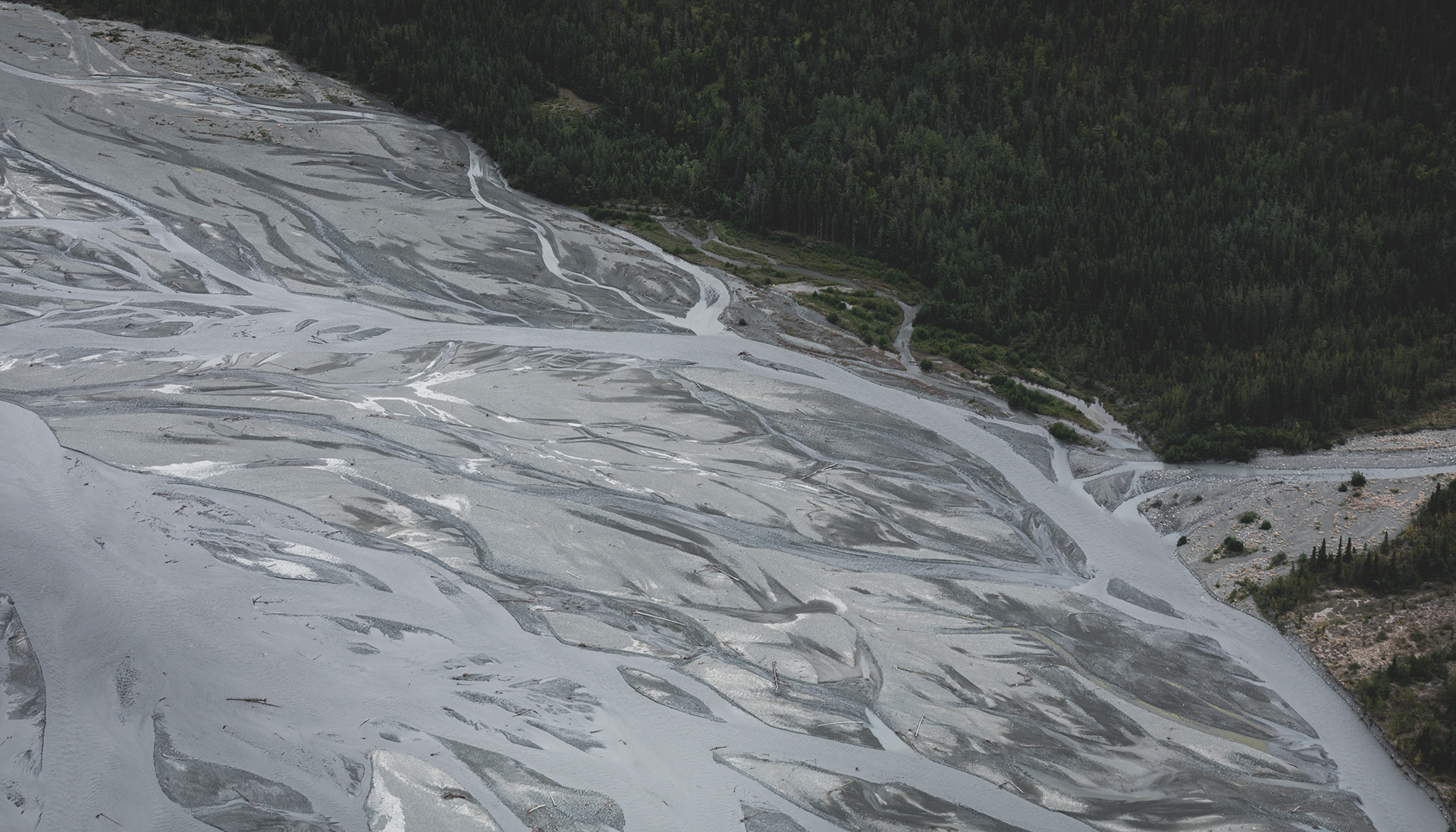 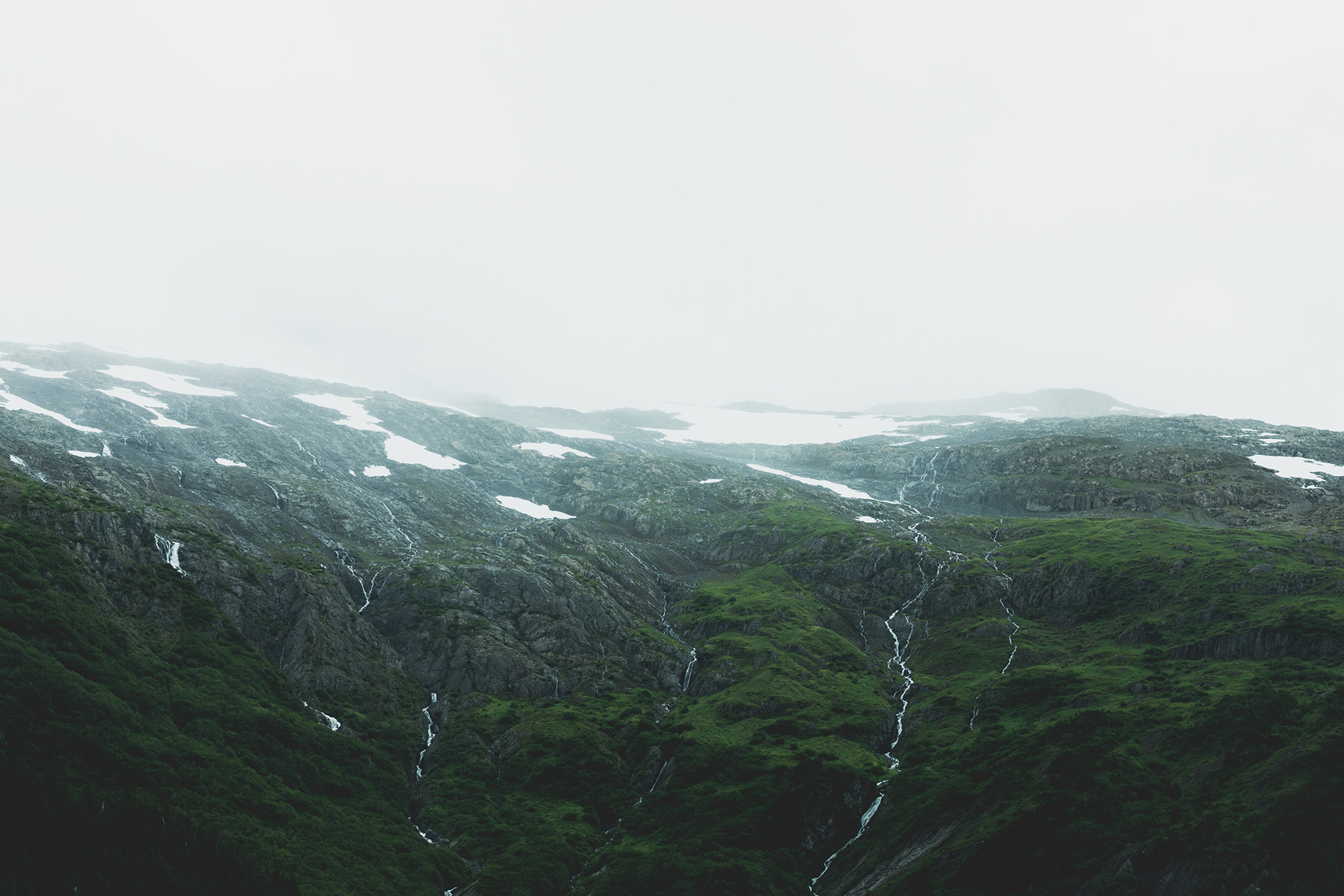