After already releasing Sleep Talk back in April, 14-year-old lo-fi indie pop artist Patricia Lalor has announced yet another EP. It’s called Do It Again and it’s set for release on July 24th.

The Dublin singer has also shared the first taste from the new project with a single titled ‘Alone’. Recalling the likes of Clairo and Billie Eilish, the track is a mesmeric, woozy tune accompanied by an equally dreamy video. Check it out, as well as the single’s cover art, below.

Lalor started rising to prominence at just 11 years old, when Hozier caught her cover of his song ‘Cherry Wine’ and called it “hands down, one of the best covers I’ve seen.” She kept posting videos on YouTube, garnering over 138K since then. 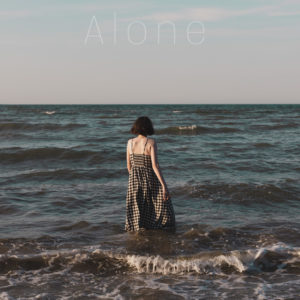