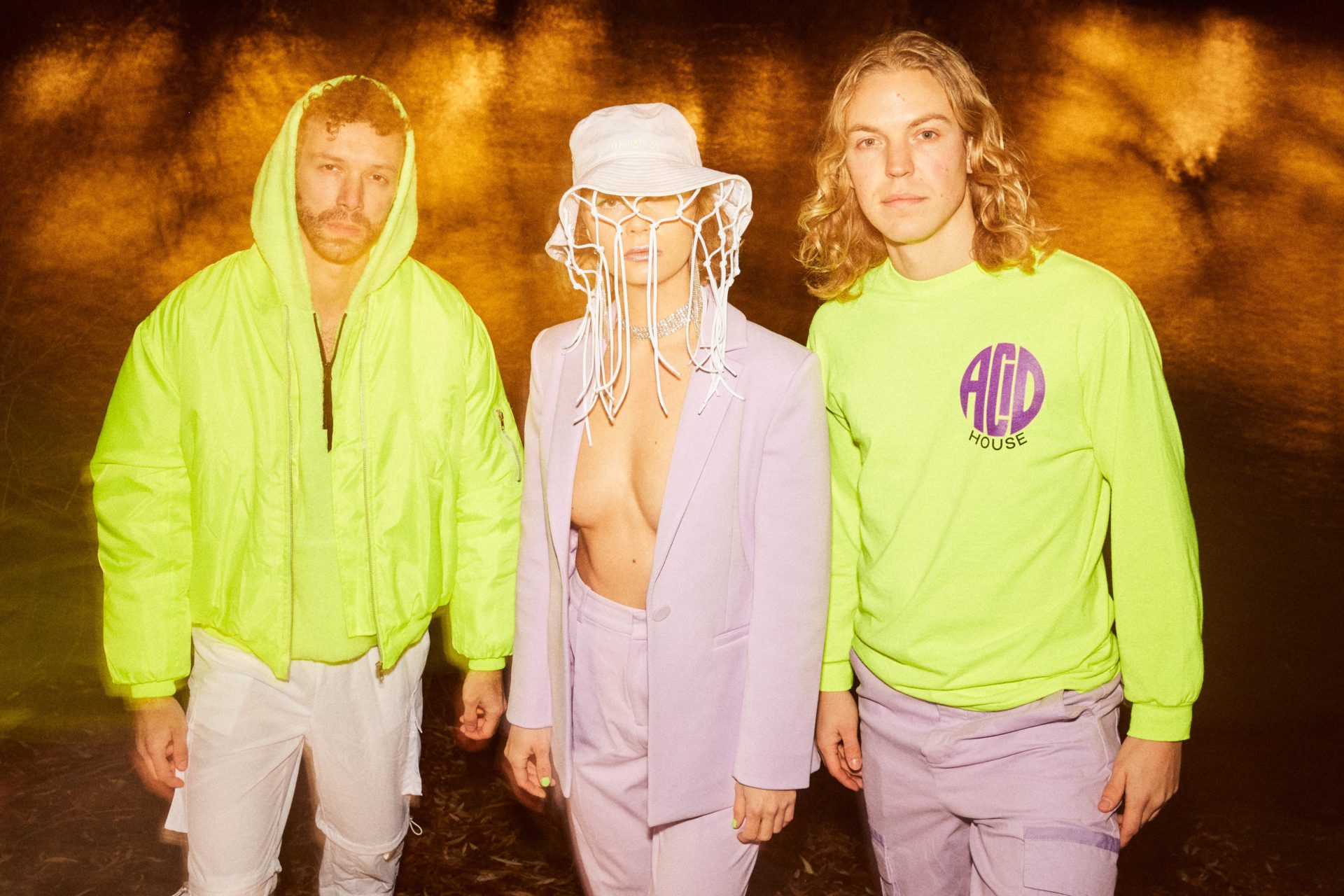 From captivating vocals to a mesmerising mood-shifting production, we have it all by Takykardia in their latest song Waving. Takykardia, an upcoming music project of out Denmark, is known for combining various genres in a chameleon-like manner, and with Waving they don’t disappoint on that. Majority of the track is quite graceful, arguably unaggressive until near the end we are taken into a 90s inspired rave full of spirit — driving the energy and mood up a gear.

The beloved KOKO has returned with a brand new single named (I Don’t Wanna) Start Fights, once again moving boundaries in their sound and energy. Reminding us of crazy adrenaline-filled montages and fast-paced video games this track wastes no time and grabs you in from the first lyric. In a few words, it’s addicting, and we love it.

Talking about the song the band stated: “‘(I Don’t Wanna) Start Fights’ is born from many a night in Soho. Over the last twelve months, we’ve spent a LOT of time in there (it’s where we write and record). Soho is a fascinating place by night! Without fail, there is always one person in every group that causes the unnecessary agro, when everyone else is trying to have a good time. This is a song about that anti drama and trying to avoid it!”

Adding to this great list, we have Skott, an exciting Swedish alt-pop artist, with her song My Name. The song itself is the leading track of Skott’s debut album which was released today named Always Live for Always. The song features euphonious vocals, catchy lyrics, and superb production; this song will have you listening for weeks to come.