5 Great Poetry Collections You Can Read For Free 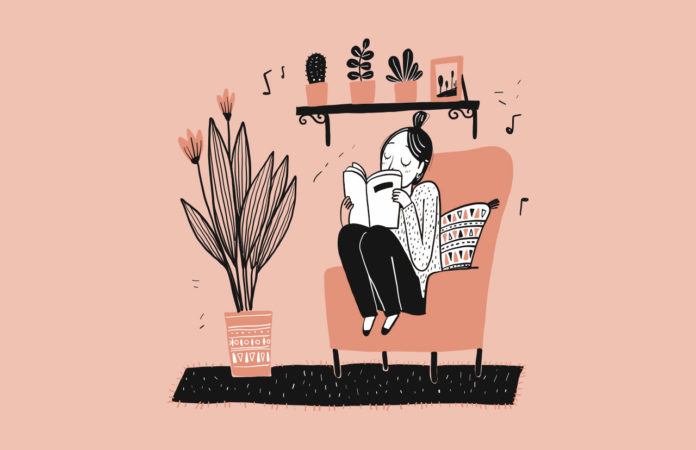 Poetry is an important part of literature, though perhaps considered a form hard to access by some readers. The broken lines can be hard to digest sometimes, but they’re also a means for readers and writers alike to process the world. Here are six great collections of poetry by poets of a variety of backgrounds, all of which you can access for free.

Others for 1919: An Anthology of the New Verse by Alfred Kreymborg

This is an anthology featuring a large number of the world’s greatest poets, including Alfred Kreymborg, William Carlos Williams, Robert Frost, and many others. However, some of the names inside these pages may be unfamiliar, like the Italian Arturo Giovannitti, the painter Marsden Hartley, indigenous Australian activist Evelyn Scott, African American Fenton Johnson, and others. These poems explore a variety of themes, and are arranged in a variety of forms – but they are all considered to be a culturally important part of history.

The collection can be accessed here.

Winner of the 2019 Frontier Poetry Digital Chapbook Contest, this collection of poetry “confronts and rants and blossoms with a singular powerful experience that transports the reader through the American apparatus of race, of loss, of perseverance”. Every poem in Shadow Black makes the author’s black body visible, and by extension, every black body. Supporting black artists has never been more important than it is now, so if you’re looking for ways to support and understand the Black Lives Matter movement, you can read the poems here.

Lyrics of Sunshine and Shadow by Paul Laurence Dunbar

This book is another piece of work by a black artist. Dunbar was born in 1872 to parents who were freed slaves of Kentucky. He was one of the first influential and successful African American poets. The poems in this book are rooted in place and family, which is why his conversational tone switches between mainstream English and the dialect of his community.

As its title suggests, 20 Poets is a collection of poems by twenty poets. Compiled by the Australian literary journal, Cordite Poetry Review, the collection represents a variety of voices speaking to a variety of themes. The foreword describes the collected work as being able to speak to one another “in a horizontal manner: freed from identification with one author or collection”. Each poet is given four pages in the book, preceded by a brief statement that contextualizes their work and inspirations.

Leaves of Grass by Walt Whitman

Walt Whitman (1819-1892) is regarded by many as “the father of free verse”. Leaves of Grass was published in 1855 and contains his most famous poem “Song of Myself”, which consists of fifty-two parts. The length of this poem is a hint at the length of the entire book. Its 624 pages have received some mild criticism from readers, but for the most part, the book is applauded as seminal, revolutionary, all-encompassing, and effectively conveying Whitman’s poetic vision, especially by his contemporaries.

Whitman spent his entire life rewriting the book, but the original version can be downloaded for free on Apple Books.

5 Books to Read if You Liked The Vanishing Half

Books You Should Know About: Daisy Jones & The Six