The Internet Is The New Concert Venue 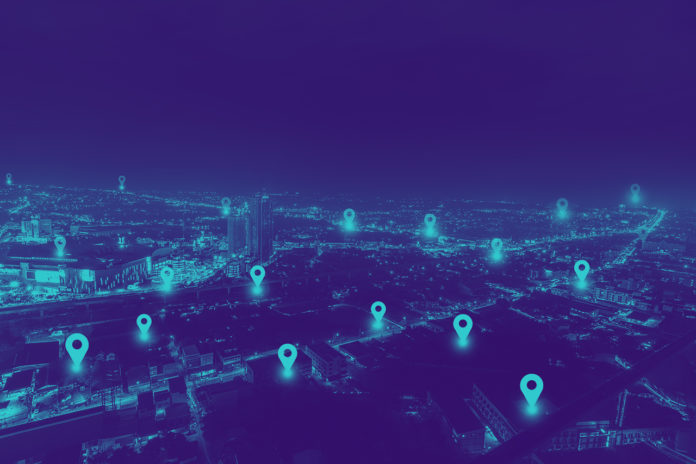 The internet is the most wonderful horrible thing that could have happened to us. It is a universal tool for entertainment, knowledge sharing, keeping in touch with people from half a world away, an endless source of information and fun that we literally always have at our fingertips. And while it does have its downsides, ranging from the increasingly cynical people on Twitter to the endless stream of misinformation spreading on Facebook, it is an overall positive force in our lives. Especially for music lovers.

The ongoing pandemic has closed pretty much every concert venue and music festival. Considering the risk, this may not be such a big problem. Luckily, we have an alternative venue to visit: the internet. Countless artists are keeping in touch with their fans through streaming services like YouTube, Twitch, Facebook, and – believe it or not – video games.

Jean-Michel Jarre was once known for his grandiose live concerts. The French electronica veteran performed everywhere from the Great Pyramid of Giza to the Eiffel Tower, and his performances broke the world record for the largest outdoor concert four times. With no way to perform live, Jarre learned a new trick: YouTube. Two weeks ago, the artist held his first VR concert called “ALONE TOGETHER” – and, unlike other VR performances, the event was “live-live”.

Those without a VR headset got to enjoy his performance in measly 2D through the artist’s YouTube channel.

Another “old dog” learning new tricks is none other than English singer, songwriter, composed, pianist, and knight Sir Elton Hercules John (yes, that’s his real name). This time, in turn, it’s not “live-live” performances that are shared on YouTube but recordings of his past concerts held around the world between 1976 and 2000.

Now, for the “inside video games” part.

Early last year, Marshmello held a virtual concert inside the video game Fortnite. It was a successful event, a replica of the DJ’s real-life performances. This year, Travis Scott took things one step further, setting a trend for virtual performances and interactive music videos. Astronomical was more than just a performance – the whole environment was a stage, and the participants (the players) were literally in the middle of the action.

But this is just the beginning. Rave.family, a “fusion” event organizer is holding its “Rave Family Block Fest” inside the popular video game Minecraft – the event will have more than 850 performers including Rudimental. And Tomorrowland, one of the biggest electronic music events in the world, is also going virtual: its 2020 edition called “Around the World” will be held in a virtual location that will be just as grandiose and colourful as the real thing.

Live music is pretty much off the table this year. In real life, at least – because in the virtual world, it’s going stronger than ever, everywhere from Twitch streams to entire virtual venues built to order.