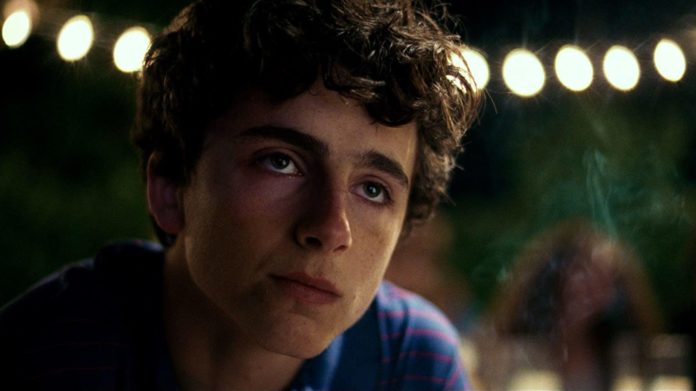 Known for its distinct colour palette and sensual summery setting, Call Me By Your Name is the 2017 adaptation of André Aciman’s coming-of-age novel of the same name. The coming-of-age romance won an Academy Award for Best Adapted Screenplay.

The story takes place in northern Italy in the summer of 1983, when a 24-year-old Jewish-American graduate student named Oliver (Armie Hammer) stays with the Perlman family, also Jewish, to assist a professor in archaeology (Michael Stuhlbarg). The professor’s son Elio (Timothée Chalamet) is a precocious seventeen-year-old who at first thinks he has little in common with the outgoing Oliver and resents having to give up his room for him. Nevertheless, the two spend much of the summer together, swimming, reading, visiting the town, and accompanying Elio’s father on archaeological trips. Eventually, the boys acknowledge their attraction to one another.

The vibrant, sunny setting of the Italian town is a beautiful and colourful setting to the summer that will change the boys’ lives forever. Here are 15 of the film’s most beautiful stills. 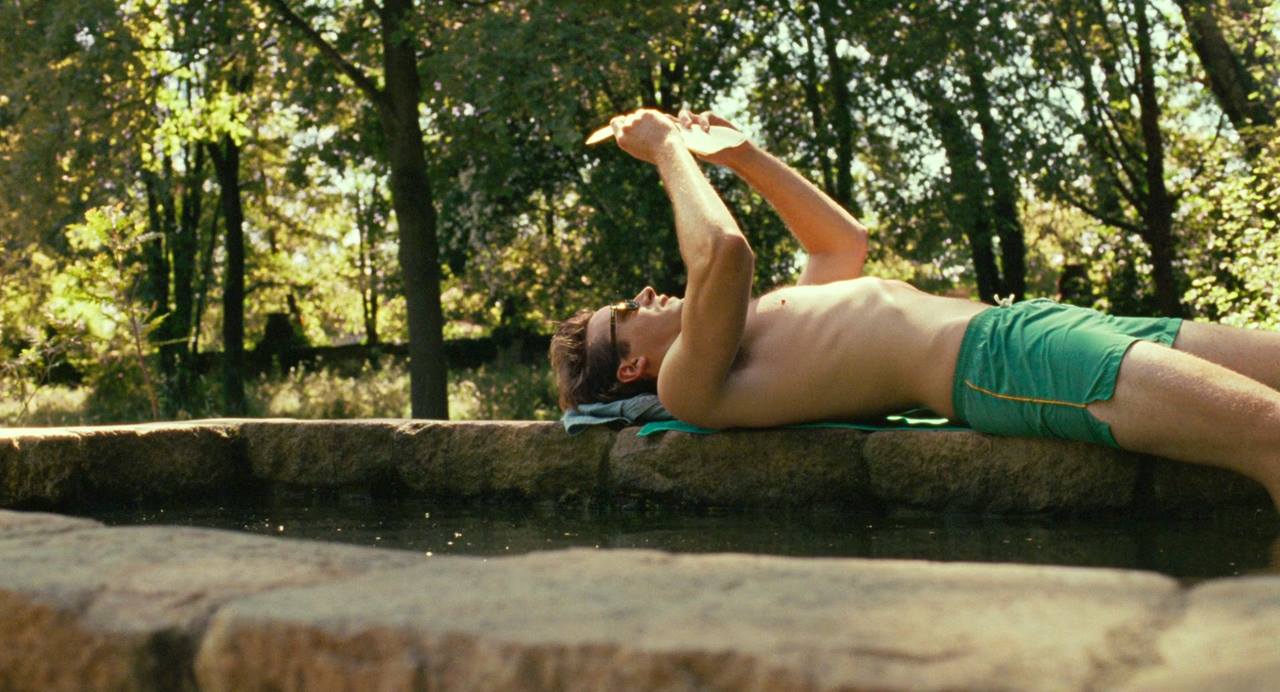 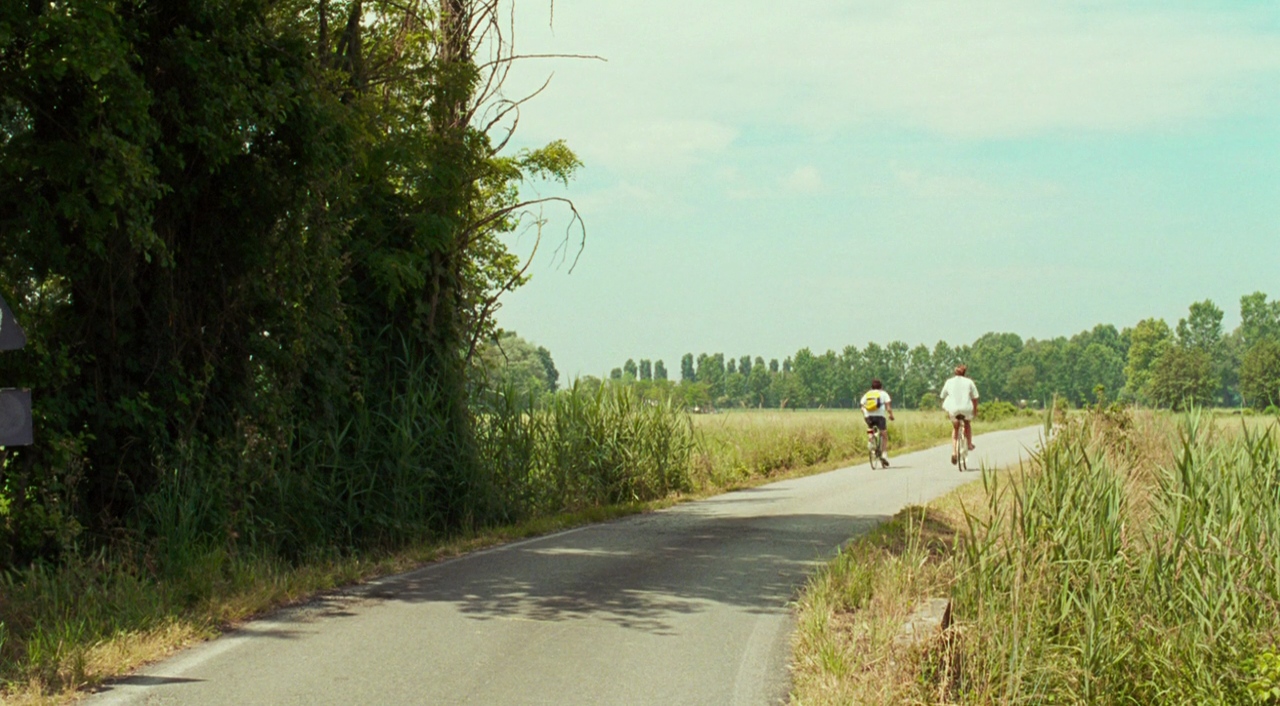 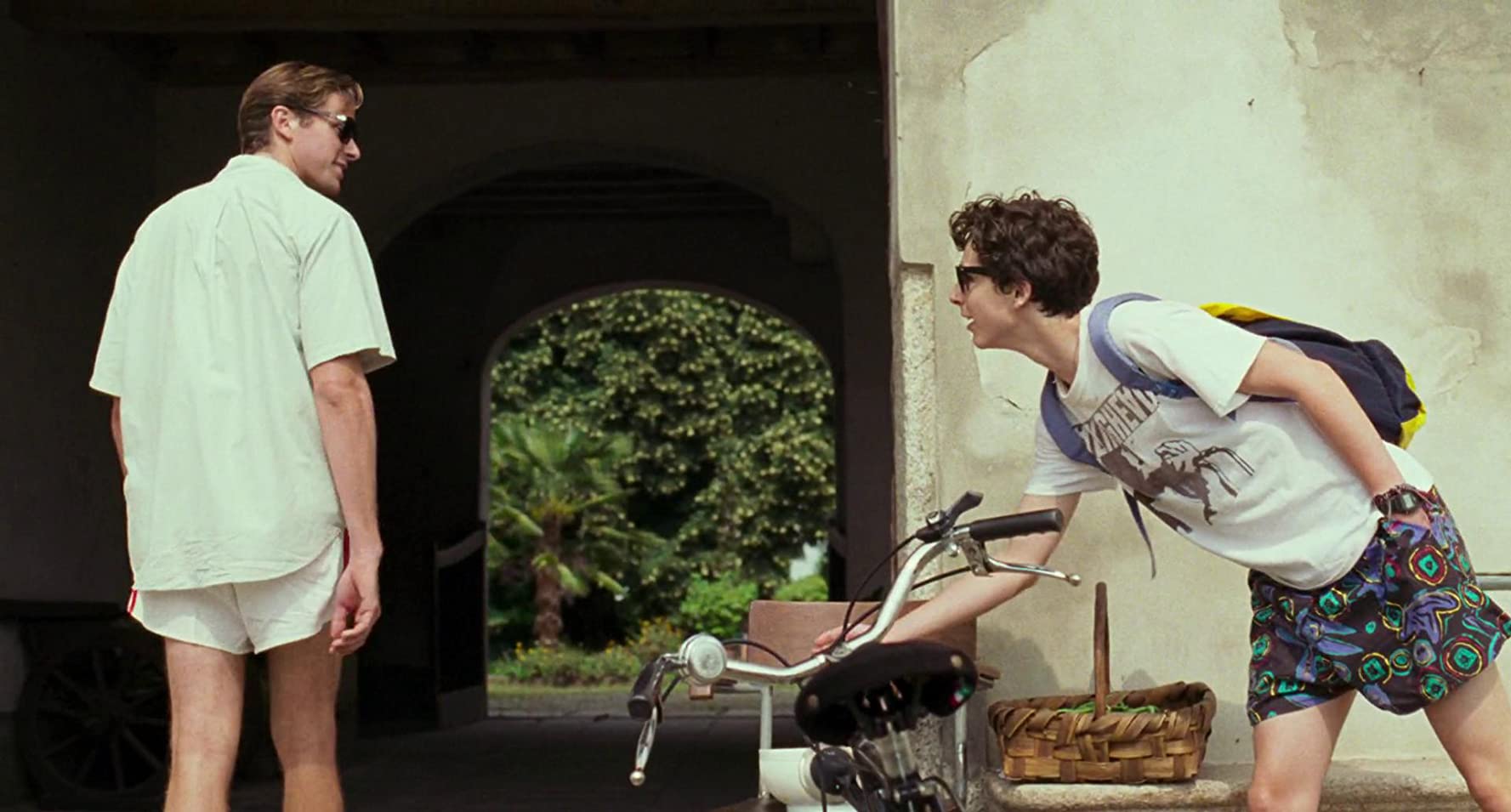 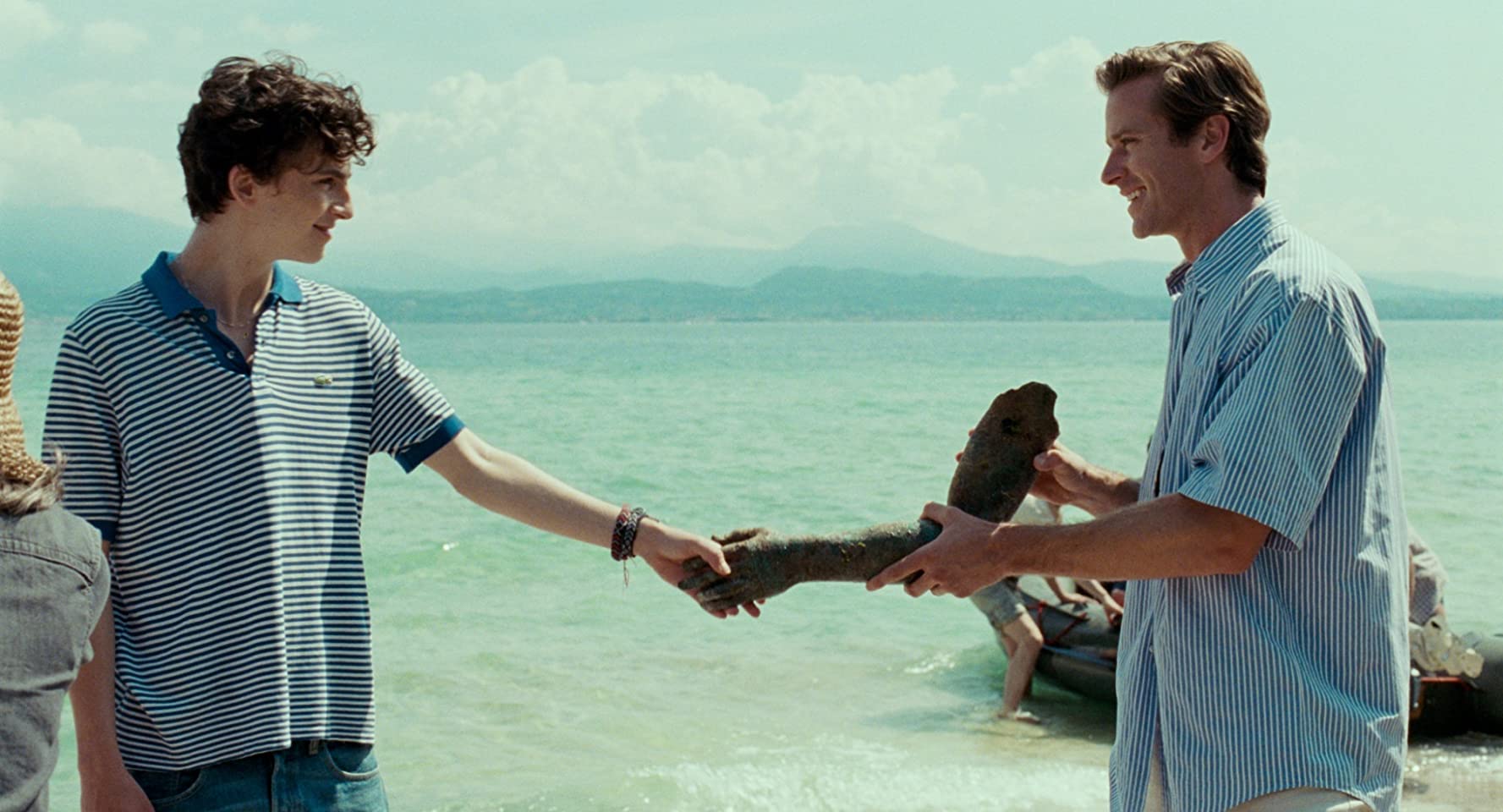 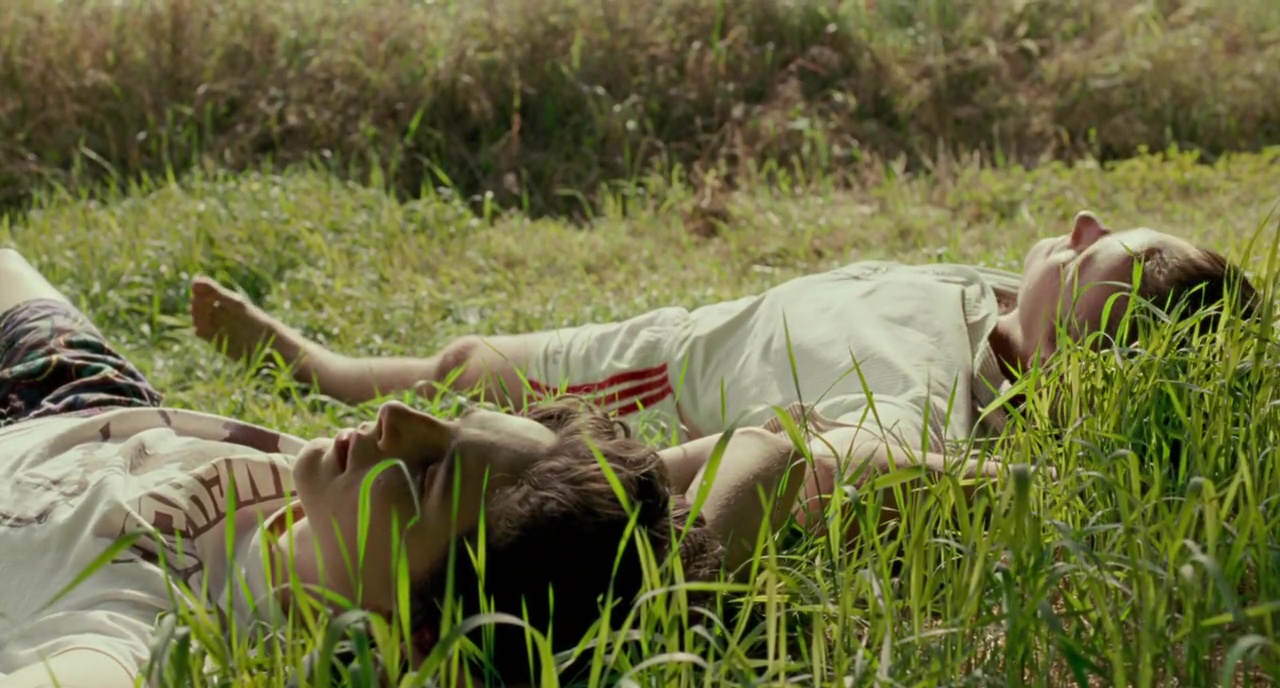 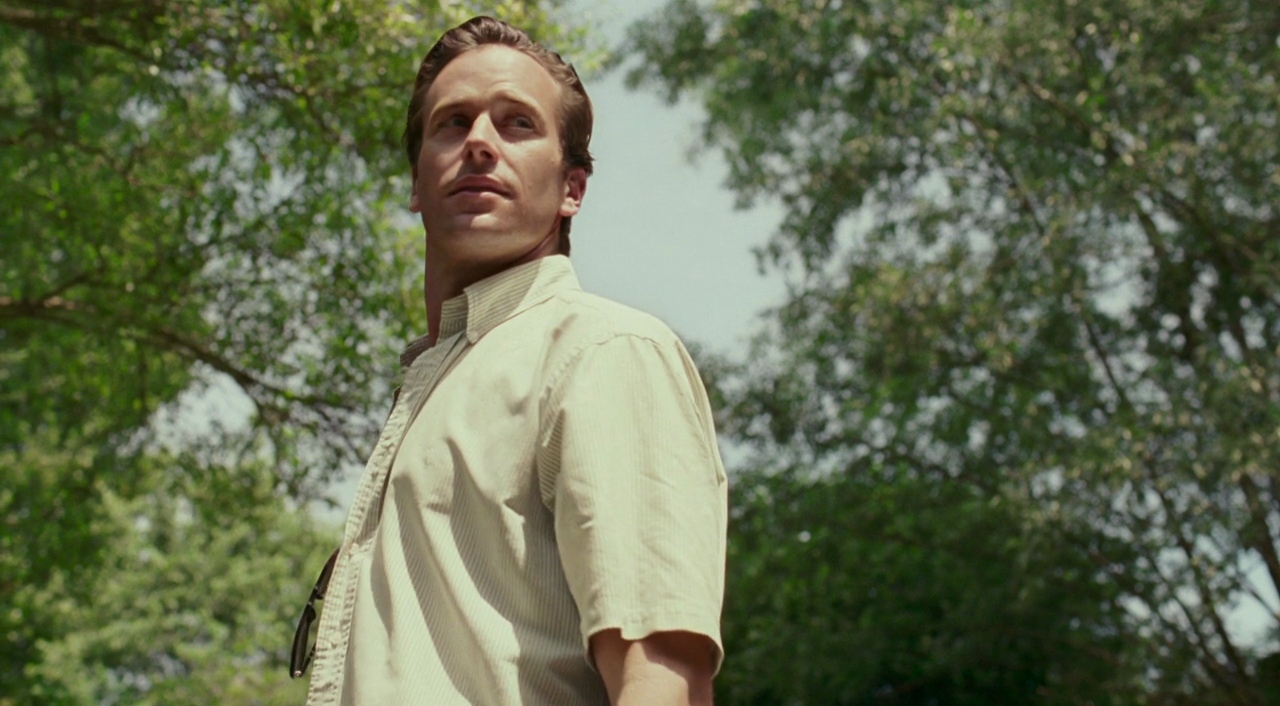 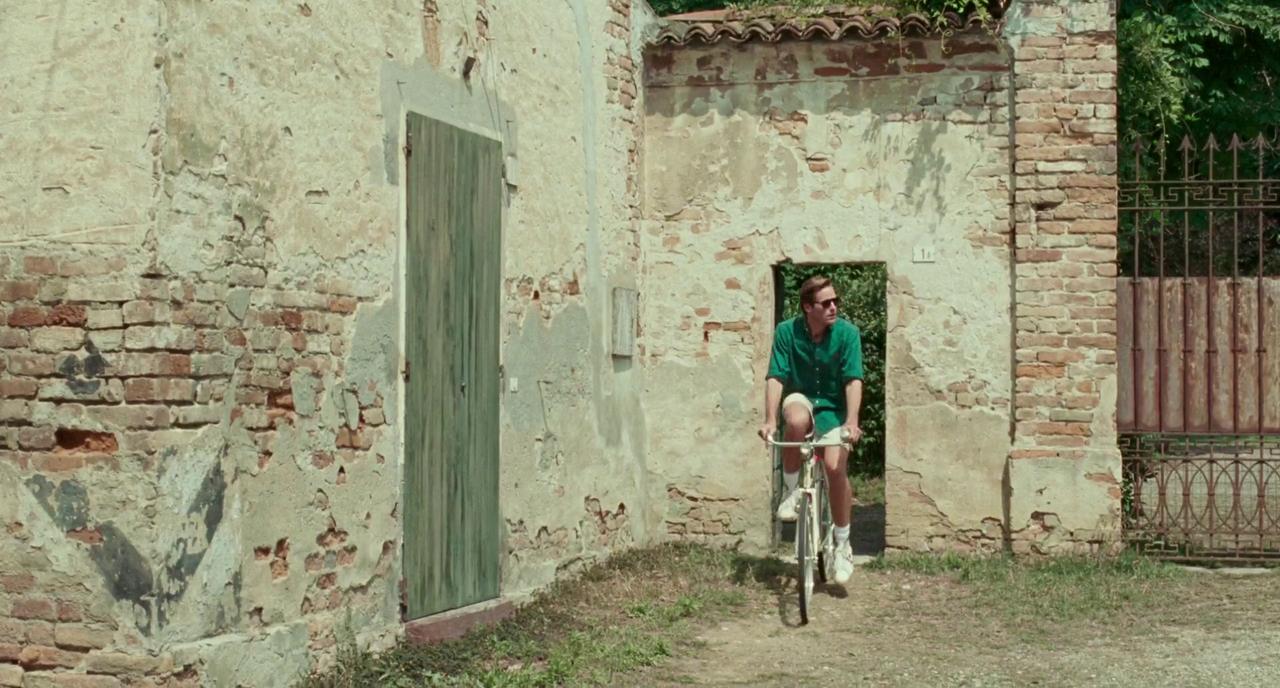 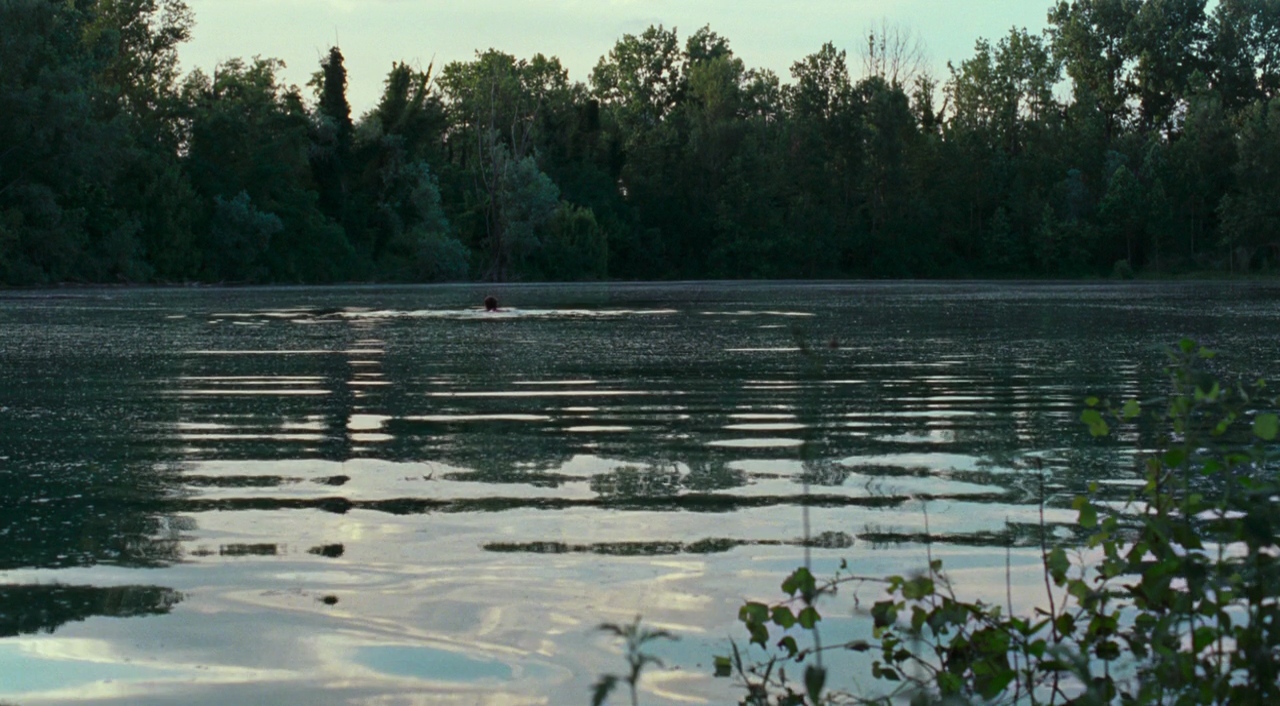 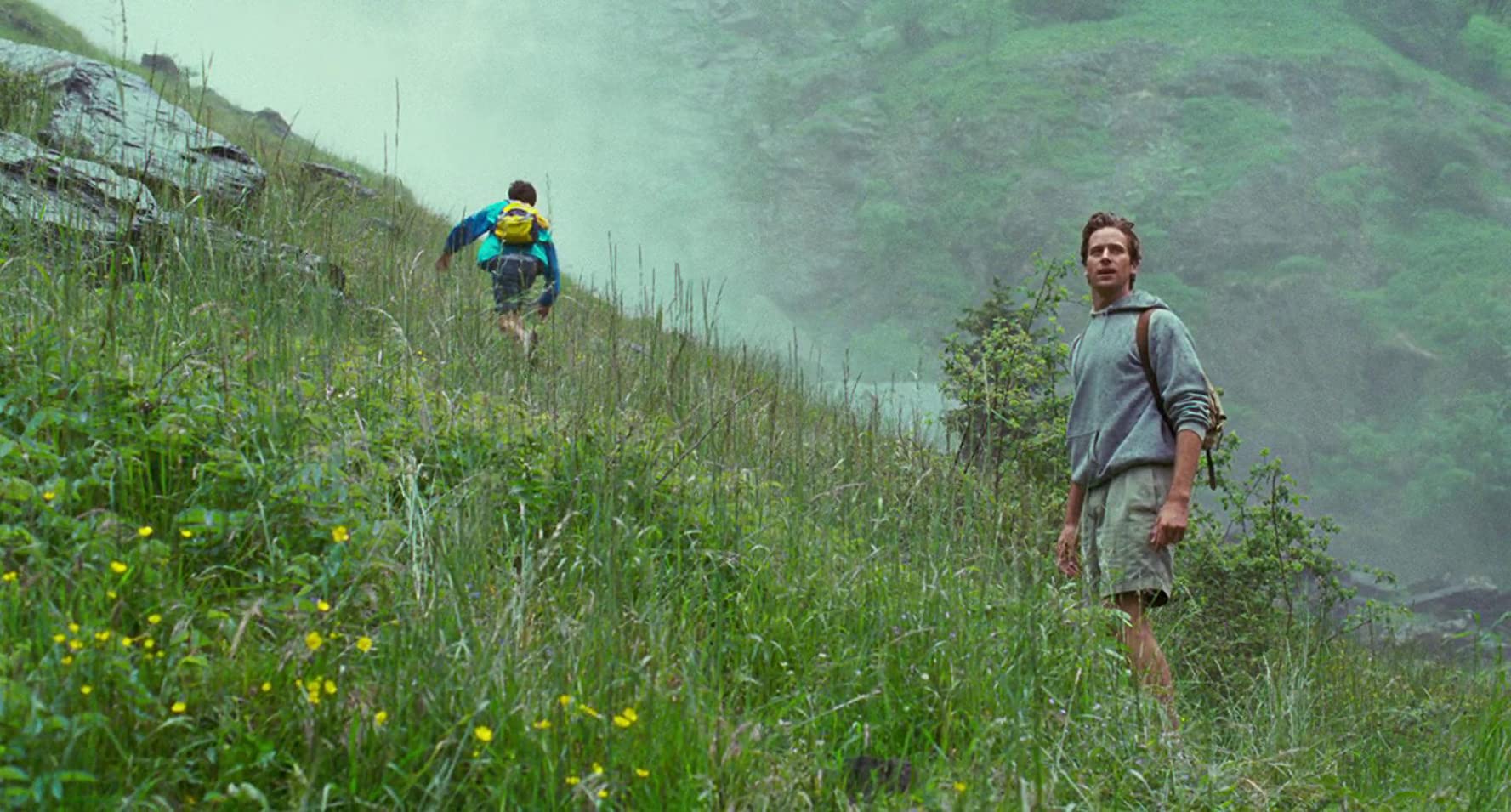 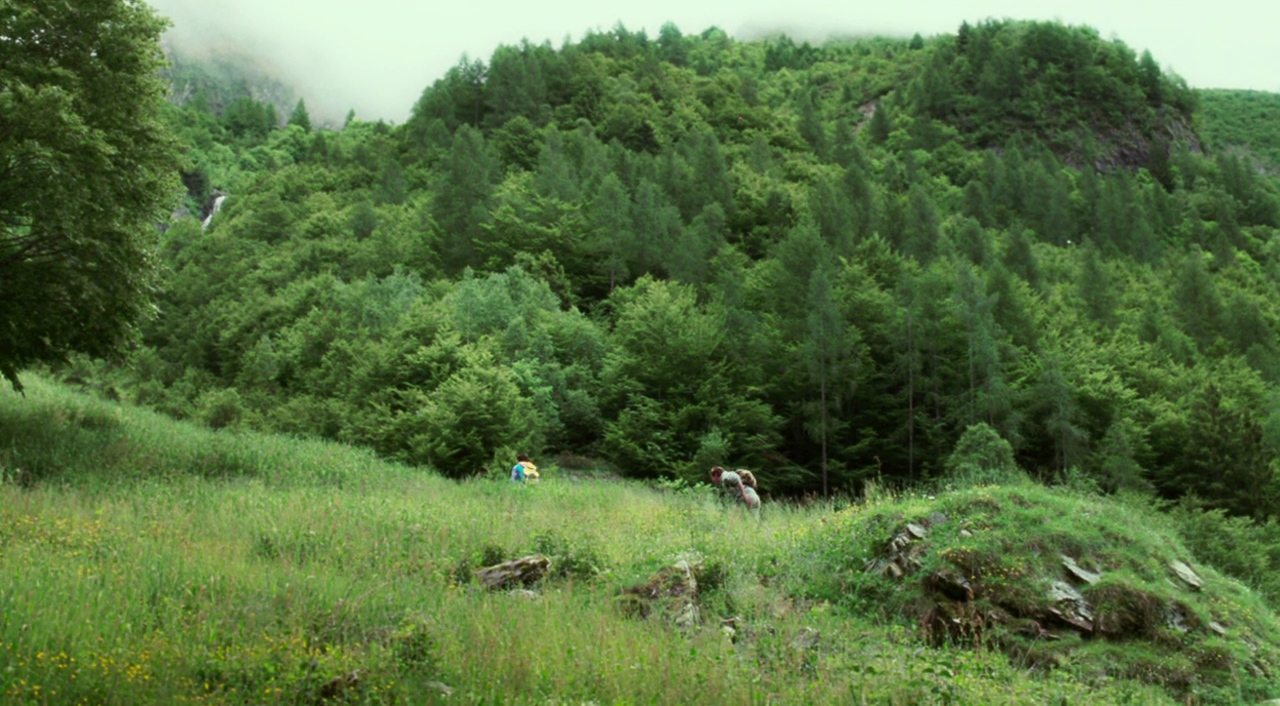 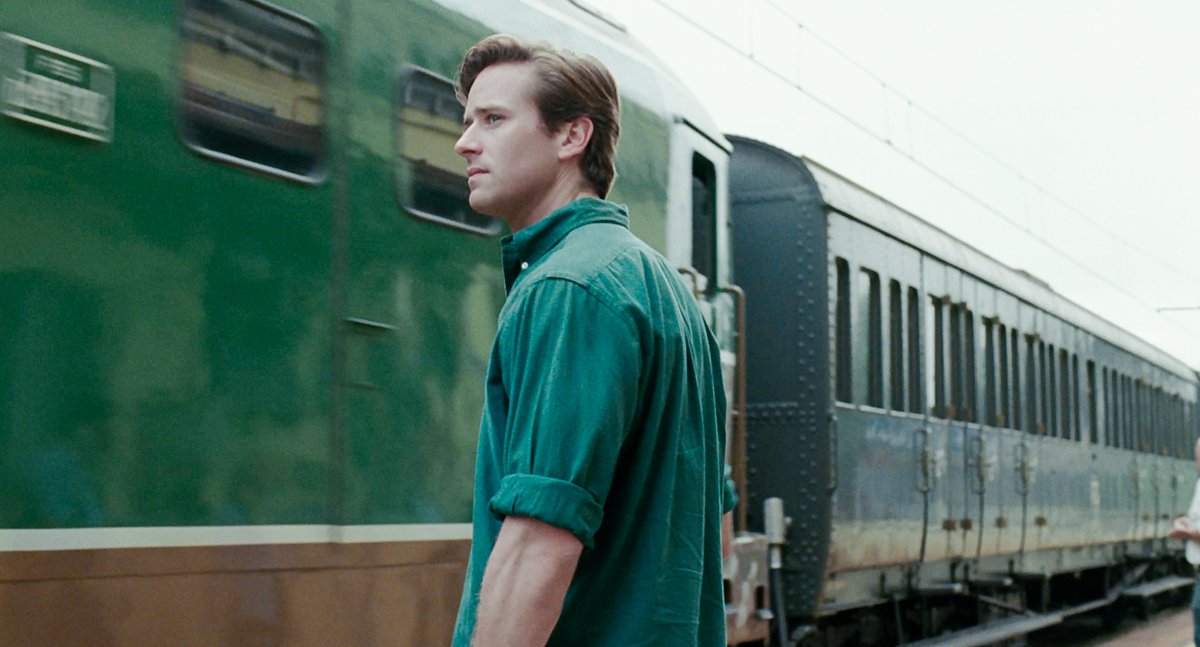 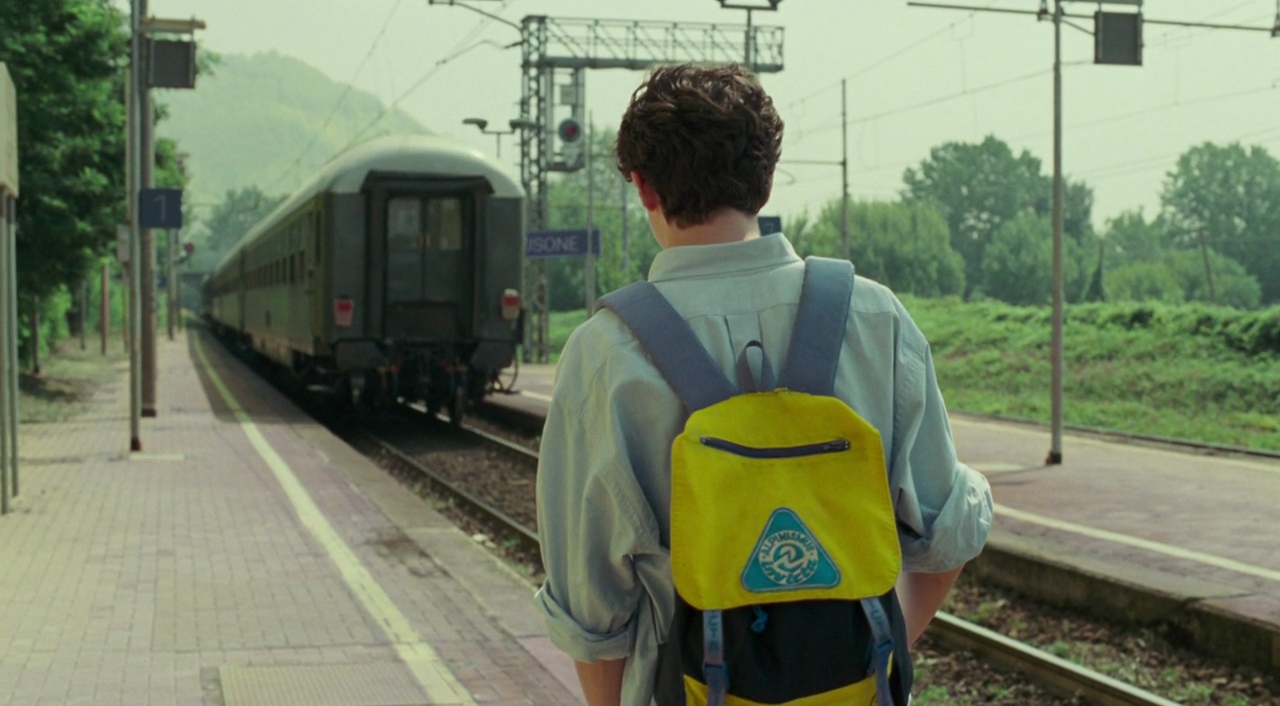 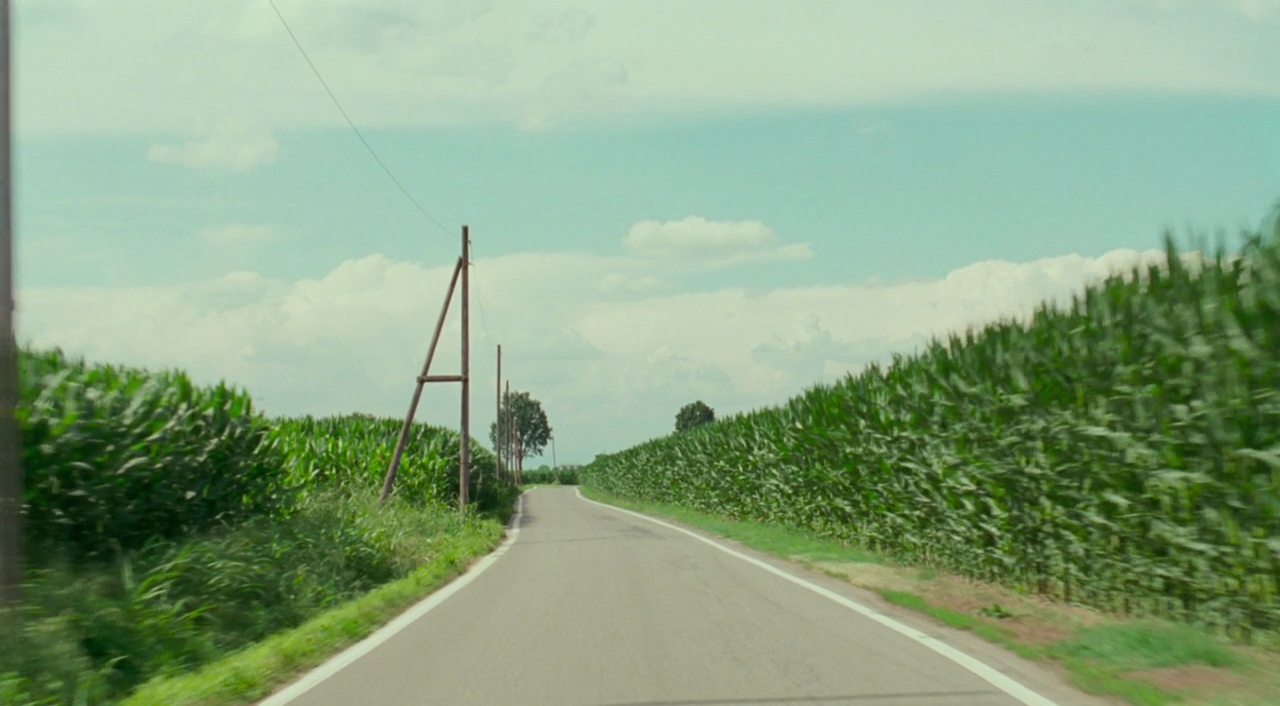 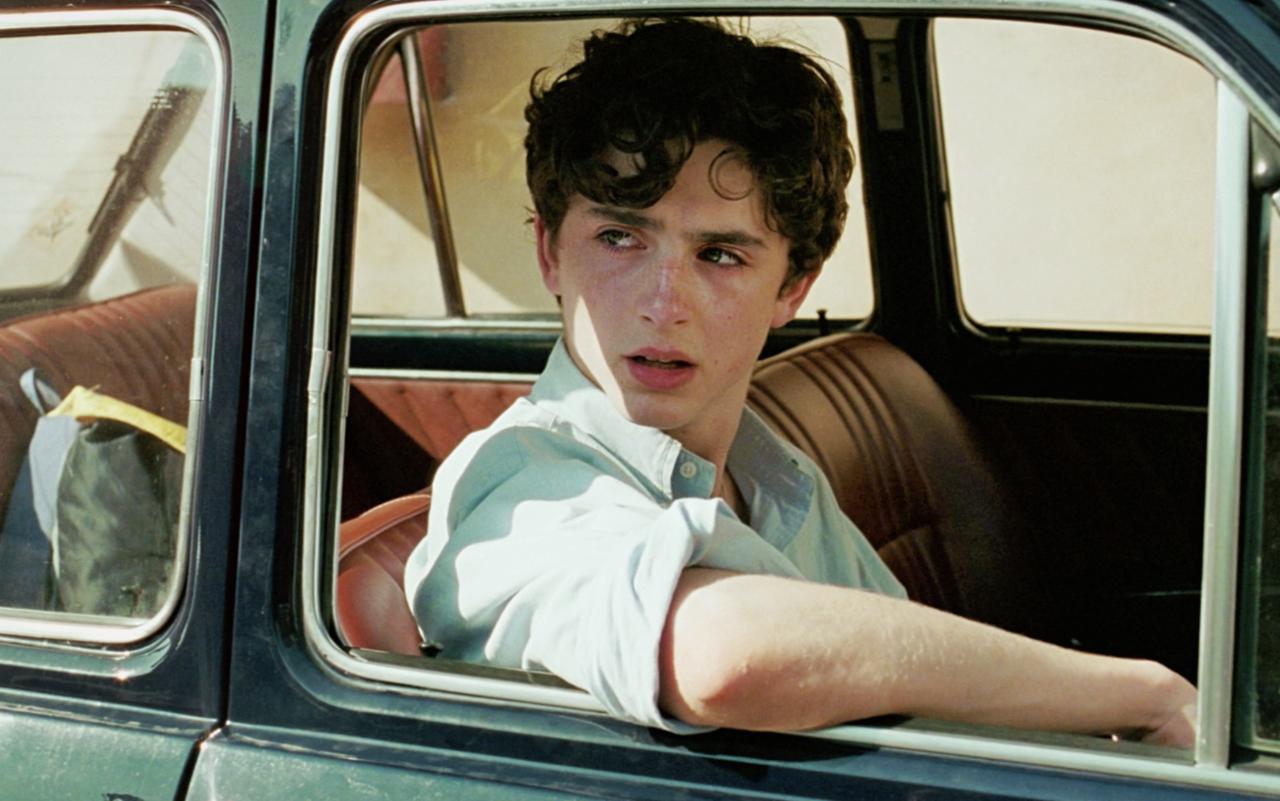