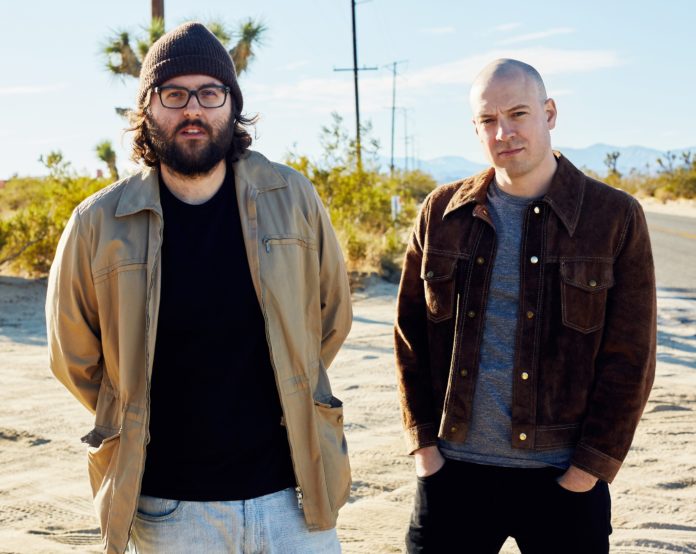 Limón Limón, an exciting LA-based duo, have presented their newest single Frozen Lemonade, several days ago. The song follows on their memory-filled song Barcelona Night, this time taking a different approach to their production. Frozen Lemonade stands out with its rhythmic dance-like energy while still holding the quality we have come to love from Limón Limón in terms of structure and overall production. Yet, while Frozen Lemonade is very much a summer track, its overall mood is shaded with a feeling of melancholy, it’s a heartbreak song, in some ways reflecting the climate we are in at this moment.

Entering with Vessel we have Big Black Delta, a solo project of Jonathan Bates who first came to notice as the frontman of Mellowdrone before entering M83’s live band. Bates has also notably remixed M83’s Midnight City and has respectively released three albums under the Big Black Delta moniker over the years. With his most current song which is part of his fourth album named 4, Big Black Delta dives into a reminiscent mood; it’s a marvellous song birthing the magnificent production that we know Big Black Delta has pocketed over the years through experimentation and growth. Compared to some of his earlier work, Vessel is more comfortable to absorb for the casual listener while remaining appealing and exciting for his hardcore fans.

Vessel also features an arthouse-like music video which was directed by Warren Kommers who has also worked with Twenty One Pilots and The Neighbourhood.