Lydia Loveless has announced a new album called Daughter. The album, her first on her new label Honey, You’re Gonna Be Late, is set for release on September 25. She also shared a video for her new single ‘Love is Not Enough’. Check it out below, along with the album’s tracklist and artwork.

“The song is a response to the old-fashioned idea that love is all you need as opposed to understanding, or give and take,” Lydia Loveless explained in a statement. “On a larger scale, it’s about people who say things like ‘love trumps hate’ and take zero action to make it true. It’s not enough to ‘feel’ the emotion of love to make things work whether it’s in your own personal relationships or the way you interact with the world.” 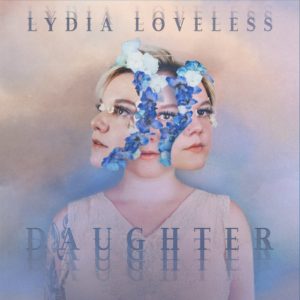