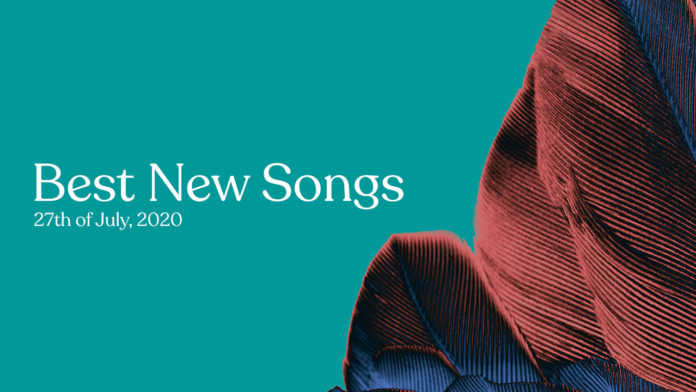 Throughout the week, we update our Best New Songs playlist with the new releases that caught our attention the most, be it a single leading up to the release of an album or a newly unveiled deep cut. And each Monday starting today, we round up the best new songs released over the past week (the eligibility period begins on Monday and ends Sunday night) in this new segment.

This week, we have a stunning highlight from Taylor Swift’s surprise new album, in collaboration with producer Jack Antonoff; another colourful single from the Gorillaz’s Song Machine series; a spacey, dynamic new cut from The Avalanches featuring Jamie xx, Neneh Cherry, and Australian artist CLYPSO, as well as Mick Jones of the Clash on drums; a playful, driving new single from Samia; the sprawling, ambitious lead single from Metz’s recently announced upcoming album (and their longest track yet); the bright, heartfelt opening track of Katie Dey’s new album; and an evocative, shimmering new single from Madeline Kenney.

Check out the full list of tracks below, and follow our Spotify playlist for last week’s additions.

The Avalanches, ‘Wherever You Go’ (feat. Jamie xx, Neneh Cherry, and CLYPSO)

Madeline Kenney, ‘Pictures of You’