Helena Deland has announced her debut full-length album, Someone New, out October 16 via Luminelle. The Montreal singer-songwriter has also unveiled the title track, alongside an accompanying music video directed by Xavier Bélanger-Dorval. Check it out below, and scroll for the album’s cover artwork and tracklist.

“‘Someone New”’ is about the validation and relief from one’s internal world that a romantic encounter can offer, but also about becoming aware that there seems to be an expiry date on that type of opportunity for women,” Deland said in statement. “It ambivalently celebrates and condemns the idea of being in one’s ‘prime,’ as it is so rare that youth and self-understanding are simultaneous.”

Earlier in 2020, Deland released the track ‘Lylz’ from her upcoming album. In 2018, she put out four volumes in her Altogether Unaccompanied series. 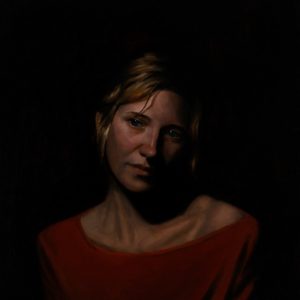