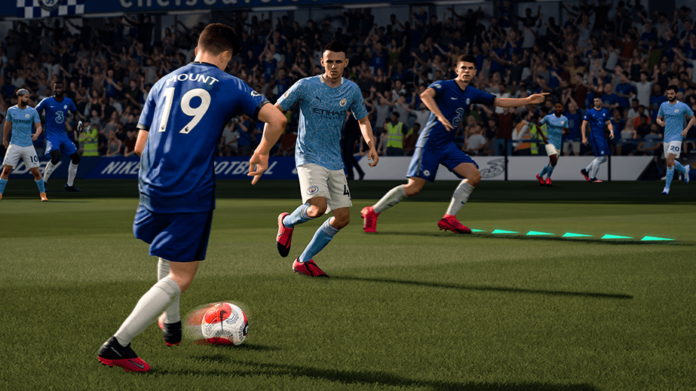 With EA’s new trailer for FIFA 21 career mode released, we have decided to write up our wishlist for this year’s release of the biggest football game. Some of these features are a far-fetched when it comes to FIFA, but as FIFA aficionados we can always hope for them.

The option of scouting is available on FIFA but sadly is limited to certain countries and abilities. For example, you cannot go scout in Baltic countries such as Latvia, Lithuania or Estonia. With this expansion, the game would really shape up as a contender for a beloved game mode. With this feature, more specific role suggestions could be selected too, so if you are looking for a right-back with ability to take free kicks, you could choose that option with your scout. Moreover, the number of scouts you hire should be more significant in FIFA.

If you’ve ever played Football Manager, you know the fun of signing staff. I feel this feature is long overdue in the world of FIFA career mode and should be implemented as it would not just make the game more dynamic but more realistic for the player.

The relationships between players, staff and the manager would take the game to a new level of complexity that would boost the creativity of the player and their choices when it comes to creating strategies and tactics for the team.

Much like EA’s idea behind pre-season tournaments, other features into the pre-season could be implemented. For example, testimonial matches, tours, and friendlies with your chosen opponents. To make this more fun and realistic, the player would have to talk to the board to approve the pre-season games and also negotiate them with their opponents.

Whilst FIFA hasn’t licensed every nation, the idea that a manager could choose to manager only a national team would be terrific. Firstly, it would make for a far more realistic game but also could allow for managers to travel and watch their players play in different leagues around the world, helping them shape the squad they are choosing for the next international call-up.

Games like EA’s UFC 4, and NBA 2K20, already implement this feature to some degree. With press conferences, social media and performances, we think another attribute should be made available in the game, named Fan happiness. It would be superb if this mode impacted the way the board looked at your progress and if it affected your job as the manager of the team. This further could be linked with the reputation of your manager that impacts the job offers you receive.

Whilst in some FIFA’s, we have seen the appearance of Real Madrid B or Barcelona B Team, there has been no real connection between the B teams and the senior teams in FIFA. One of the more pleasing features that FIFA could implement is the choice of having a B team; this feature would help develop younger players and players that need more game time while they are coming back from an injury or are utterly unfit to play at the senior level.