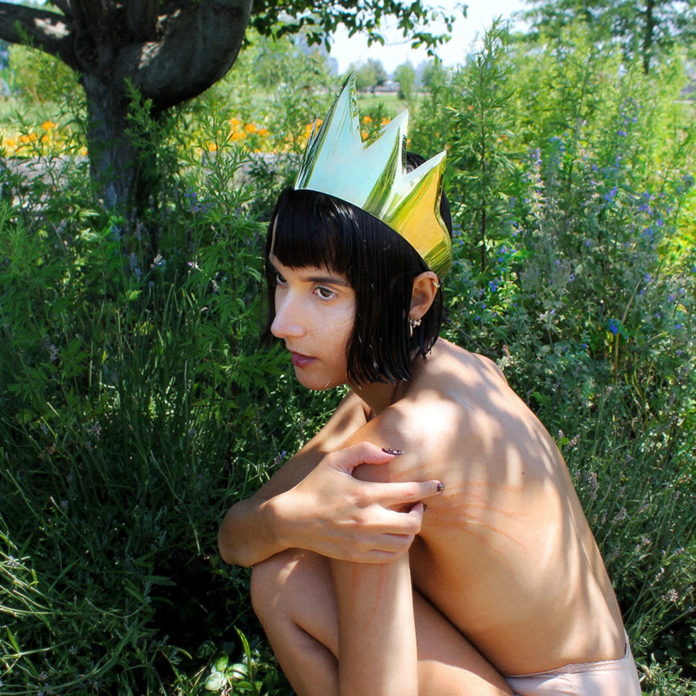 Vania is one of the most exciting, humble artists to come into the indie scene in the past year. Vania’s first release Surrender marked her on the map as the name to watch; now with her second song Wonder released, she joined us for an interview to talk about it.

Firstly, how are you, what have you been up to during quarantine?

I’m doing ok, definitely been on a rollercoaster of productivity and emotions since quarantine started! In the beginning, I was just excited that I had so much time on my hands to make music with no distractions or social obligations. I’d wake up and be at the computer until it was time to go to sleep. Burned out pretty fast doing that. I’m still adjusting but getting the hang of balancing self-care with productivity. Taking walks, stepping away from electronics. Nature grounds me so I need to go say hello to the trees more often.

Wonder marks your second single, did anything change in the process of making this single compared to Surrender?

Usually, I’ll write, record, and produce at the same time, which is how my first single Surrender came to be. With Wonder, I’d had the lyrics and the melodies laid out, but it needed a home production-wise. I didn’t know at first what I’d wanted for it sonically, so it was a collaborative effort getting it to the finish line.

For the song, you worked alongside Elliot Jacobson, the co-producer of the song, how does the collaboration begin on a song like Wonder?

It was a ton of back and forth, bouncing around ideas. A producer named Julian Tobon reimagined the chords and helped direct the vibe. I fleshed out which sounds I’d wanted, and recorded the synths and basses at home. When I handed the production to Elliot, it had almost no drums; there was only a part in the bridge that I called the “Phil Collins” drum. At the time I was pretty set on that being the only beat in the whole song, but he tested out a few ideas (grateful for that) and it finally clicked. There are so many magical parts he constructed, one of my favs being that he made my backing vocals sound like weird ghosts.

Your songs are very personal and explore your nostalgia of time spent at an eating disorder treatment center, what influenced your decision to craft something so emotional and close to you?

This was actually the first time I’d written explicitly about my eating disorder. It was a few years into recovery and I was having a really hard time with the mind/ body battles. I was doing what I had to do to stay physically healthy, but I was struggling with disordered thinking. In therapy you’re asked, what do these thoughts serve? What are you craving? For me, it was that recovery was getting hard and I wanted the comfort of being cared for. So I let myself feel nostalgic about the times I’d spent at treatment centers, where I was incredibly held and I didn’t have to worry about feeding myself. Other people were doing that for me. I thought it would be triggering to write about, but it actually made me realize how far I’d come; I could sit with those thoughts, ride them out and not act on old coping behaviors. Although the lyrics are coming from a darker place on the recovery spectrum, I hope to balance it out with dialogue like this. And maybe it can make someone going through a difficult time in their recovery feel less alone.

With the song now released, what do you feel is next for you as an artist?

I shot a music video for Wonder with my twin sis, Christa, that I can’t wait to share. Some more singles for my project are getting prepped for release and then I have a few features coming out that I’m really excited for! Other than that, I plan on continuing the balancing act and navigating the new norm of life in 2020.

Thanks a ton to you, Modestas, and to Our Culture for supporting my project and giving me the chance to speak more about Wonder!

Glad you enjoyed us and congratulations on the release!