Okja is a 2017 film from acclaimed Korean director Bong Joon-ho, starring Seo-Hyeon Ahn, Tilda Swinton, Paul Dano, Jake Gyllenhaal, Lily Collins, and Steven Yeun. The Netflix original received critical acclaim for its poignant portrayal of friendship between Mija, a young girl, and Okja, a large (fictional) animal the Mirando Corporation wants to take for themselves. Mija embarks on a rescue mission to save her friend from the greedy conglomerate before Okja is exploited and slaughtered like so many others of her kind.

The South Korean mountains are a beautiful, idyllic setting for Mija’s peaceful childhood, contrasted starkly against the bland brutality of New York, where Lucy Mirando and Dr. Johnny Wilcox have taken and mistreated Okja. Mija receives help from the Animal Liberation Front and soon realizes the issue reaches far wider than her and her “super-pig”. 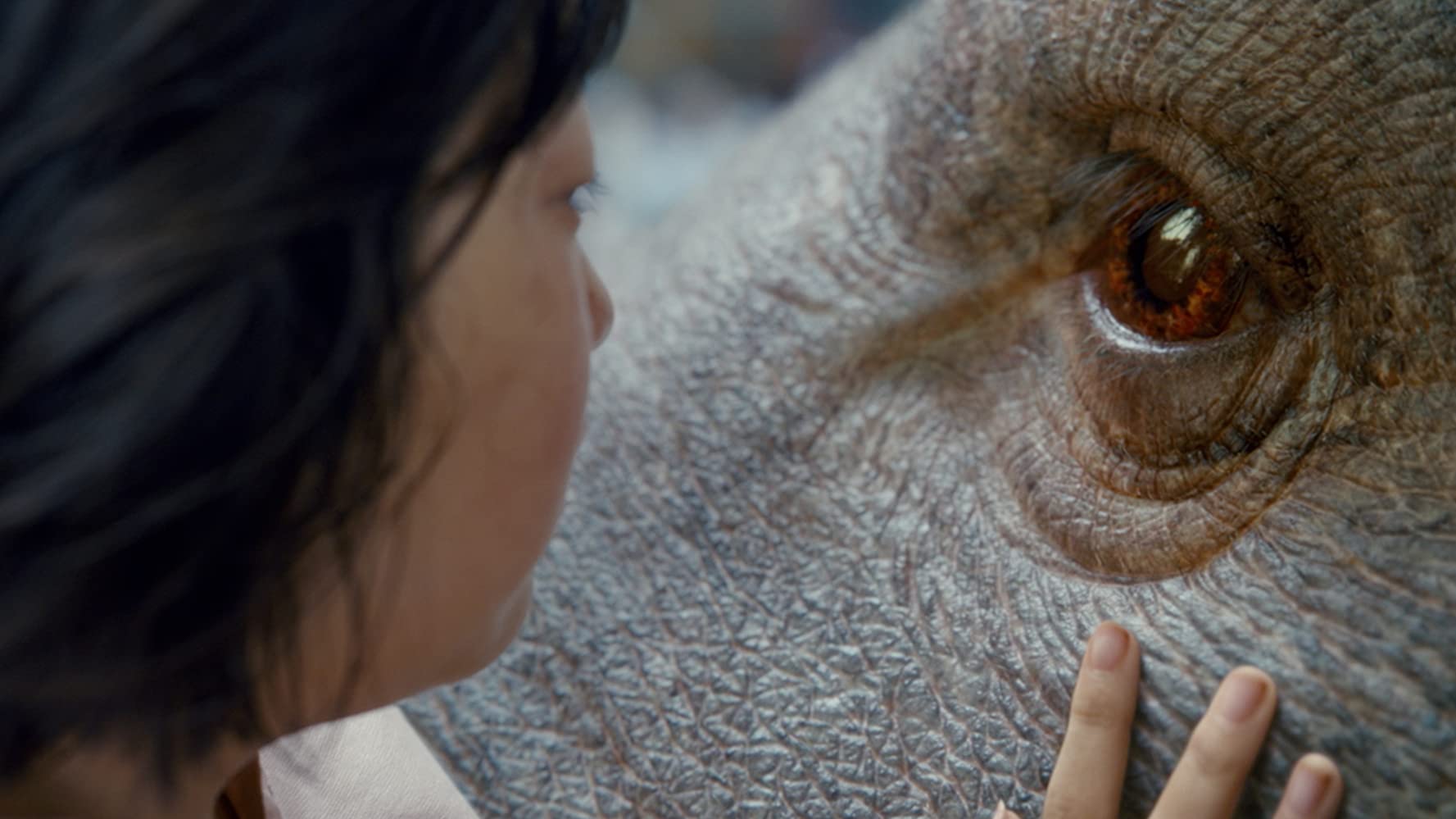 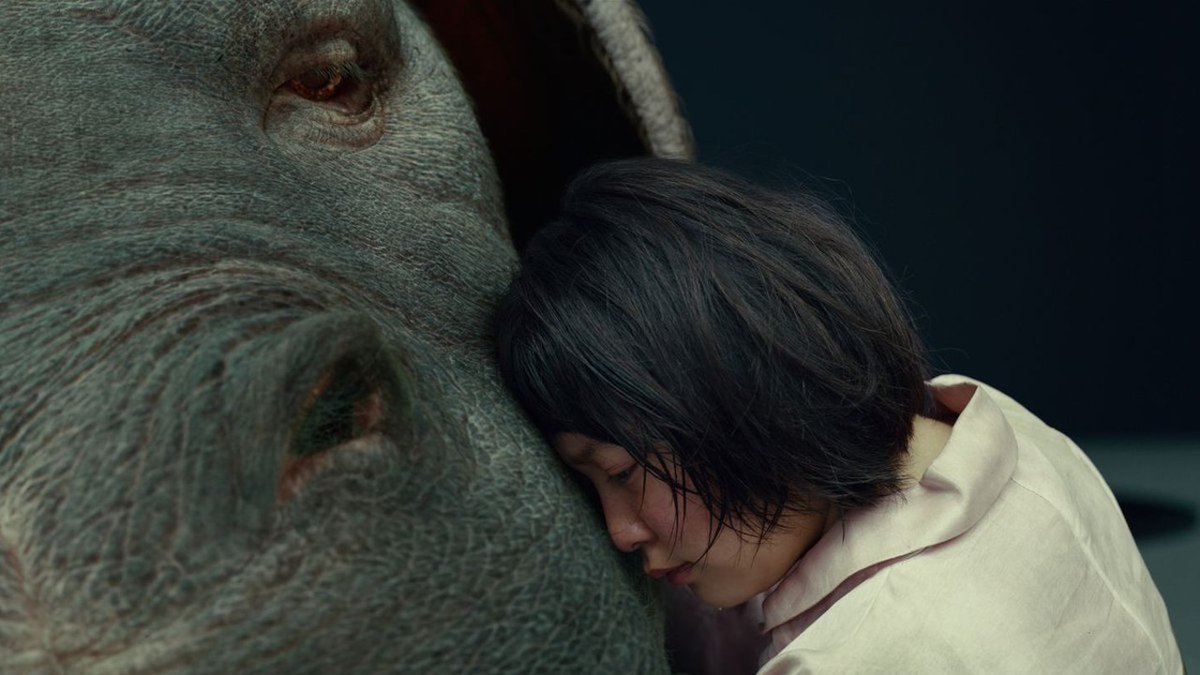