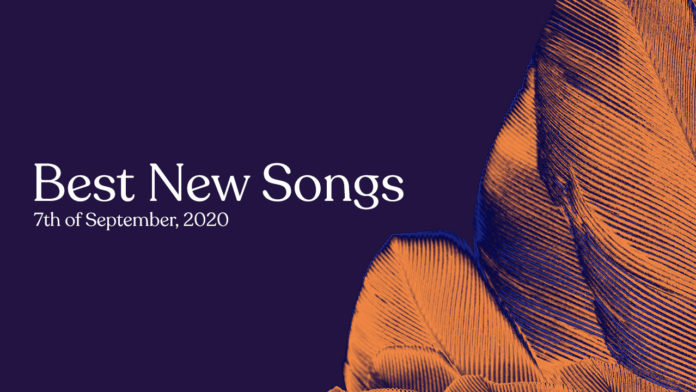 This was a bit of a slow week, but there are still a few tracks worth shouting out. Adrianne Lenker previewed her new project with a stunningly intimate new acoustic track that’s both nuanced and emotionally direct; on the other end of the spectrum, Touché Amore shared another searing single from their upcoming album, Lament. In the pop sphere, Japanese Breakfast’s Michelle Zauner and Crying’s Ryan Galloway joined forces for a lovely indie pop EP that brims with personality; Shygirl delivered the left-field banger of the week with the totally off-the-wall ‘FREAK’, while Vania‘s vulnerable yet empowering second single ‘Wonder’ has us truly excited for what the up-and-coming electropop artist has in store for us in the future.

Song of the Week: Vania, ‘Wonder’

Touché Amore, ‘I’ll Be Your Host’