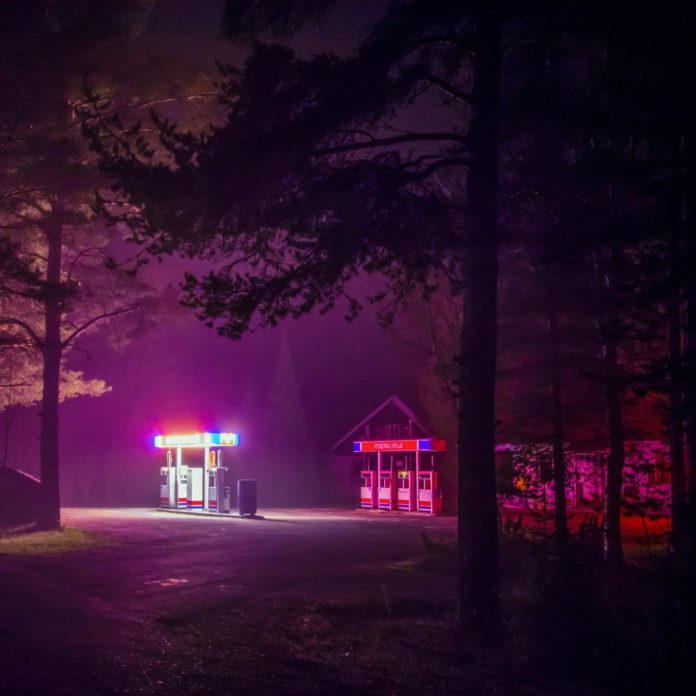 As comeback albums go, The Universal Want hits all the familiar notes. After a decade-long hiatus, Doves’ first album in 11 years following 2009’s Kingdom of Rust is built on the foundations that established the Manchester trio as a well-regarded brit-rock act successfully toeing the line between adventurous production and a knack for writing the occasional catchy hook, even if they never really achieved the mainstream success of their peers. Rather than trying to cater to a new demographic or aiming for that crossover hit they never got, their new album finds them playing to their strengths while tightening up the approach that was starting to wear thin on their last LP. It offers pretty much exactly what any Doves fan could ask for from a band at this stage in their career, which is no small feat.

Though the fact that The Universal Want combines elements from the band’s previous efforts while also overtly relying on the old tricks of nostalgia could easily make it feel dated, the way Doves engage with the concept of time and memory renders it largely affecting. ‘Carousels’, the opening track that also served as the record’s lead single, promises to take you “back to the old fairgrounds”, “where many feels spin ‘round”, and the song might have fallen flat were it not for its stirring instrumental, which spins a Tony Allen sample into a bustling rhythm that, if it doesn’t elicit the emotional response it intends to, at least shines a light on the hollowness that has dominated much of alt-rock radio while Doves have been gone. By comparison, The Universal Want bristles with intensity, even if it does share a lot of the same DNA.

The theme of reminiscing on old times returns on ‘Broken Eyes’, in which Jimi Goodwin sings: “I’ve been dreaming about my past/ Thinking about a friend/ And how we grew up too fast/ Enjoying the years slip past/ You see you’re present, but never here/ It’s been a day, but feels like a year.” The Universal Want somehow achieves the opposite effect: it’s been 11 years, but it feels like more like a day. Doves pick up more or less where they left off, and rather than defying expectations, they make sure to refine their song craft just enough to possibly exceed them. The results are consistently effective, if not always transcendent: ‘Cathedrals of the Mind’, rightly positioned as the record’s centerpiece, is easily its biggest stunner, swirling around dreamy synths and a transportive melody that hinges on the surreal.

The album works best when it subtly invokes the power of subconscious rather than actively trying to recreate a particular memory, when the blurriness of times past is revealed to be more poignant than whatever fragments remain. It’s that kind of slippage that informs ‘For Tomorrow’, which manages to be both haunting and hopeful: “So all our dreams of families/ Slip by into the breeze/ So have we really locked that door?” Goodwin ponders. On the propulsive ‘Prisoners’, the narrator encounters an old friend and remarks that “It’s been a while,” followed by the dour proclamation that “We’re just prisoners of this life”. The details of their relationship are left to linger in the subtext, while a creeping sense of hope slowly rises to the surface.

That lack of specificity sometimes works to the album’s detriment, but Doves mostly make up for it with the inventive stylistic flourishes that colour tracks like the AutoTune-assisted ‘I Will Not Hide’ or the 80s Eurodance-inspired ‘Mother Silverlake’. It also predictably falters towards the second half – ‘Cycle of Hurt’ and the title track add little to an otherwise holistic listen – but The Universal Want ends on a high note, one that’s ultimately less concerned with the past than the future that Doves seem to be cautiously embracing: “New morning’s come soon/ Sunlight’s on your back,” Goodwin sings on the closer.

Album Review: Doves, 'The Universal Want'As comeback albums go, The Universal Want hits all the familiar notes. After a decade-long hiatus, Doves’ first album in 11 years following 2009’s Kingdom of Rust is built on the foundations that established the Manchester trio as a well-regarded brit-rock act successfully toeing...