Android or iOS for Mobile Gaming 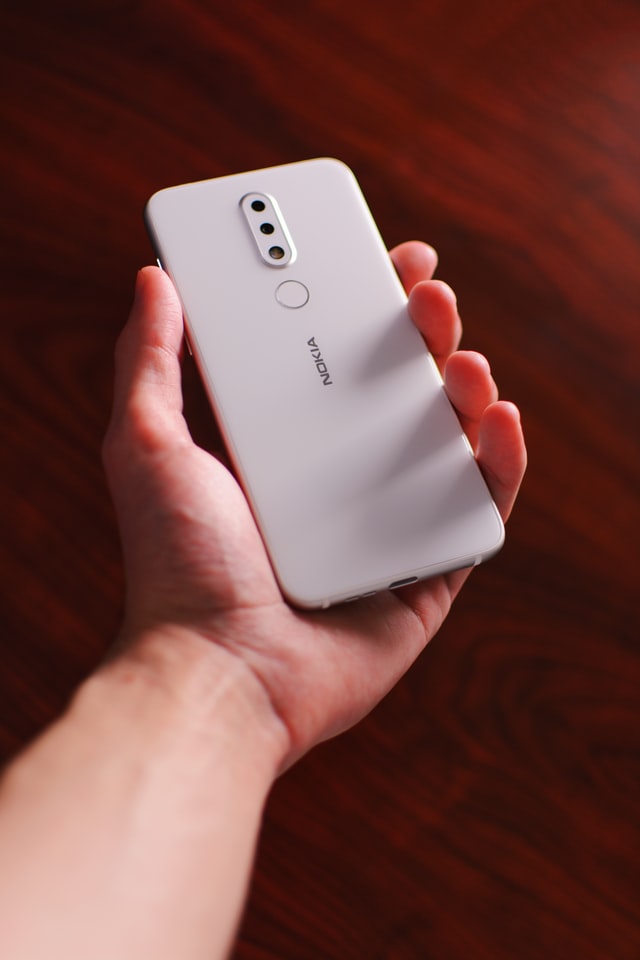 The debate over which mobile operating system is better between Android and iOS has been going on for over a decade now. These two competing platforms share a ton of similarities, and while there are some notable differences between the two, fans often blow them out of proportion and make them a bigger deal than they truly are. With mobile gaming quickly on the rise, a new question has popped into everyone’s minds, which platform offers a better mobile gaming experience – Android or iOS? Today, we’re going to try to answer that question form a few perspectives.

Online casino games are a big part of the mobile gaming world. These websites have taken stride on both mobile platforms and are known to offer many benefits. When it comes to payment options, casinos accepting Neteller, PayPal, and other popular payment methods are readily available on both platforms. The same goes for the game selections these websites host and their offers of dedicated mobile apps. There are a few differences in particular online casinos that offer platform exclusive bonuses, but overall when it comes to real money gaming, it’s a draw between the two.

Both Android and iOS are known for using respective game stores where players can pick up the latest and greatest games out there. In terms of popular mobile games, both the iOS App Store and the Google Play Store on Android seem to be privy to the hottest titles right now. While iOS might have been in the lead when it comes to the sheer number of games in their official store, it seems that Android has now exceeded that number by a significant amount. Surprisingly, the win here goes to iOS. While they don’t have as many games, the quality of their exclusives is generally better.

While it did fall a bit short in the previous category, Android 100% takes the win here. Apple is much stricter about where players can download their content, but Android users will have no trouble accessing many unofficial game stores where they can snatch great games. A lot of these titles aren’t available on both of the official stores, so Android users do have an advantage here. In the end, we can call it a draw. Both platforms offer an excellent gaming experience, and at the end of the day, it all depends on the user’s preference.