The Most Eagerly Anticipated Video Games of 2021 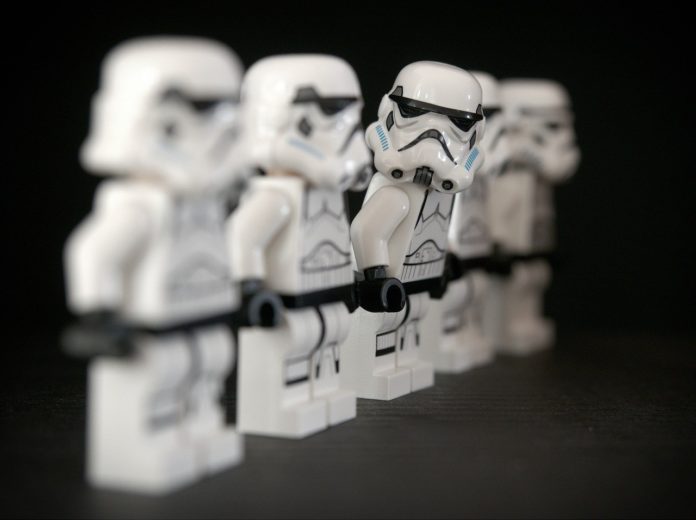 Game fans worldwide are hotly anticipating various video games that are due to be launched in 2021. Here is a look at five of the most eagerly awaited.

Due for release in early 2021, Lego Star Wars: The Skywalker Saga is the sixth entry in the TT Games series, and it looks to be just as fun as its predecessors. Unlike most other Lego video games, in Lego Star Wars: The Skywalker Saga, you can choose to start the game from any of the nine Skywalker saga episodes, and you can complete them in any order you choose. Each episode contains five missions, so there is a total of 45 levels to keep you entertained for hours on end. The game will be available on Xbox One, Xbox Series X, PS4, PS5, Nintendo Switch, and Windows.

Part of the World of Darkness series, Werewolf: The Apocalypse – Earthblood is based on White Wolf Publishing’s table-top RPG Werewolf: The Apocalypse. This game’s plot concerns an eco-terrorist werewolf called Cahal, who has been banished from his tribe. Cahal now fights against the evil Pentex Corporation and the terrible pollution the company causes. Fans of the table-top game and the World of Darkness are eagerly anticipating this game, but there is not very long to wait, as it is due for release for PS4, PS5, Xbox One, Xbox Series X, and Windows in February 2021. If you cannot wait that long, you could always play other wolf-centric games in the meantime, such as the howling-good-fun slot Untamed Wolf Pack, which is available at a casino online.

Did the first Resident Evil game really come out way back in 1996? My, how time flies! Since then, the franchise has become one of the most famous video game series on the planet. Now, the tenth installment is nearly upon us. After the enormously successful Resident Evil 7: Biohazard, fans around the world have their fingers crossed that Resident Evil Village can be just as jaw-dropping. And early reports suggest it is. The newest horror game in the franchise is set a few years after the previous game, and Resident Evil 7’s protagonist Ethan is still in the spotlight. Resident Evil Village will be available for Windows, PS5, and Xbox Series X/S.

The military sci-fi Halo video game series has become one of the highest-grossing franchises of all time, so fans the world over are hotly anticipating the sixth main entry in the series. It is due to be released sometime in 2021 for Xbox One, Xbox Series X/S, and Windows. Although it is the sixth game of the main series, Halo Infinite will actually be the fourteenth game. Little is known about Halo Infinite, but we do know that it continues the story of the Master Chief from Halo 5: Guardians, as he embarks on his greatest adventure to save humanity. We also know that the Banished, a splinter group from the alien alliance known as the Covenant, appears as the Master Chief’s enemies. Whether Halo Infinite can live up to expectations is anyone’s guess at present, but it is, without a doubt, one of the most eagerly anticipated video games of next year.

Every fan of Agent 47 is looking forward to the third and final installment in the hugely popular Hitman series of games. The stealth-based third-person-shooter is due out in January. Like the other Hitman games, Hitman 3 will focus on stealth and deception to assassinate significant criminals around the world. As Agent 47, you will travel to a variety of exotic places, including Dubai and England. Furthermore, players of the previous games will be able to sync their maps, levels, and progress with Hitman 3. This last installment in the Hitman franchise looks set to be every bit as good as the other two, if not better. And the developers of the game have said it will be a lot more mature and darker than its predecessors. Hitman 3 will be available on PS4, PS5, Xbox One, Xbox Series X/S, Windows, and Stadia’s streaming service. The game will even feature VR compatibility on the PS4 and PS5 versions.