3 Things We Know About The Xbox Series X 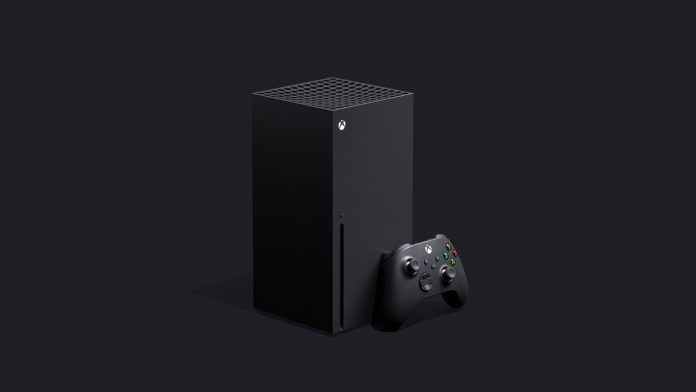 Microsoft has presented their upcoming console Xbox Series X. With a lot of excitement coming from the gaming community, we have picked through the rumours to pick out three things we know about the Xbox Series X.

According to Microsoft, Xbox Series X will be released in the “Holiday 2020,” meaning it will likely be released in late autumn or early wintertime next year.

If you’ve just bought a 4K television, you might be disappointed. With the wave of TVs moving fast, Xbox Series X will support 8K gaming with frame rates of up to 120 frames per second.

For fans of Halo and Forza series, we have some great news. Among other games which have not yet been announced Everwild, Forza Motorsport 8, Halo Infinite and Senua’s Saga: Hellblade II will be released on the Xbox Series X. The Xbox One Series will also feature backwards compatibility.