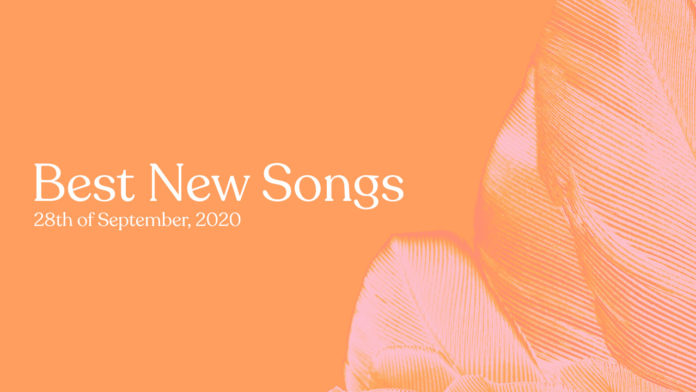 Last week, Fleet Foxes surprise released their new album, Shore, and though there are plenty of note-worthy highlights, ‘Featherweight’ is arguably the record’s most potent, thematically defining moment; incidentally, the self-reflective title track and penultimate song on the latest LP from another beloved indie folk act, Sufjan Stevens, serves a similar purpose. Kevin Morby, who contributed to Shore, also released an intimate, heartwarming song from his upcoming project, while Loma’s bleakly meditative ‘Don’t Shy Away’ stood out from their pair of new singles. The second single from Luminous Kid, the indie/ bedroom pop project of singer-songwriter and photographer Olof Grind, is wonderfully dreamy and nostalgic, while Sophie Jamison’s ‘Release’ is a cathartic slow-burner with a poignant twist.

No need to despair, though: Kylie Minogue’s glossy new single ‘Magic’ is the place to go for a pop fix; if you’re looking for someone to turn those pop conventions in on their head, however, let me point you in the direction of Oneohtrix Point Never’s ‘Long Road Home’ with vocals from Caroline Polachek. Also in the experimental realm, clipping. paid tribute to Canadian actor Neve Campbell on their blistering new single featuring a stand-out performance from LA rap duo Cam & China.

Luminous Kid, ‘A Restless Heart Would Rather Float in Space’