This week marks the 10th anniversary of Public Strain, the second and last album by acclaimed Calgary indie rock band Women. The band ended in 2012 following the death of guitarist/vocalist Chris Reimer, with the rest of the members going on to record music with Preoccupations (fka Viet Cong) and as Cindy Lee. Now, the label behind that album, Jagjaguwar, is partnering with Flemish Eye for a vinyl reissue, as well as a new collection of rarities titled Rarities 2007-2010 EP.

The rarities collection will be available to stream on October 2nd, with a physical 12″ vinyl edition expected to arrive on January 22, 2021. The vinyl reissue is expected to ship in November 2020 and is available to preorder now. Below, check out the cover art and tracklist of the EP, and listen to a previously unreleased song called ‘Everyone Is So In Love With You’. 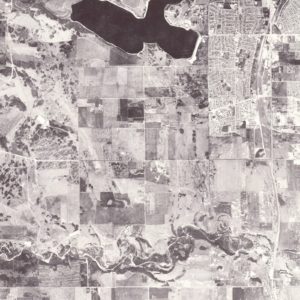 1. Everyone Is So In Love With You
2. Bullfight
3. Service Animal
4. Grey Skies
5. Group Transport Hall (Alternate Version)