Drive-By Truckers are set to release their second album of 2020 this Friday, October 2, via ATO. It’s called The New OK and it follows January’s The Unraveling. Below, check out the newly unveiled title track, and scroll down for the album’s cover artwork and tracklist.

In a press release, co-founder Patterson Hood said the band wrote and recorded The New OK across “this endless summer of protests, riots, political shenanigans and pandemic horrors.” He described the 9-track LP as “a full album that hopefully balances out the darkness of our current situation with a hope for better days and nights ahead.”

Physical editions of the album will be available on December 18. 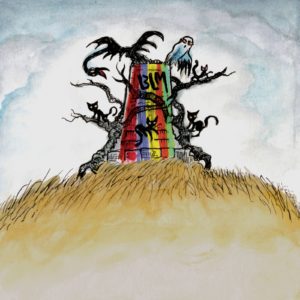