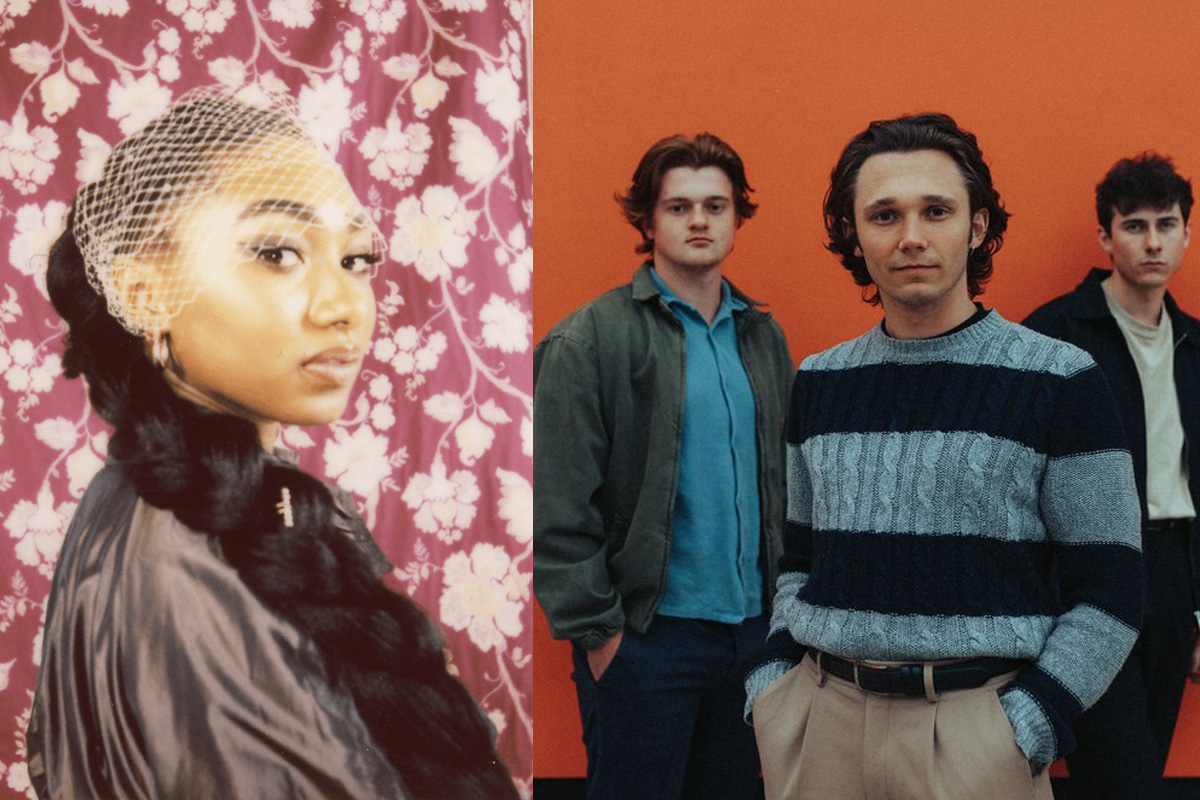 Raelle, a 21-year-old singer-songwriter out of London, just yesterday released her euphonious single ‘Sundown’, making it the third release by the exciting artist. In this ear-pleasing piece, Raelle displays her mellifluous with a playlist-ready production. If you’re looking for something refreshing, ‘Sundown’ is the one for you.

The Manatees Know You

Southampton-based The Manatees also revealed their latest single ‘Know You.’ With addicting energy and unbowed production The Manatees showcase just they are about with this truly mood-altering hit that takes us back in time with its yesteryear-like vibe.