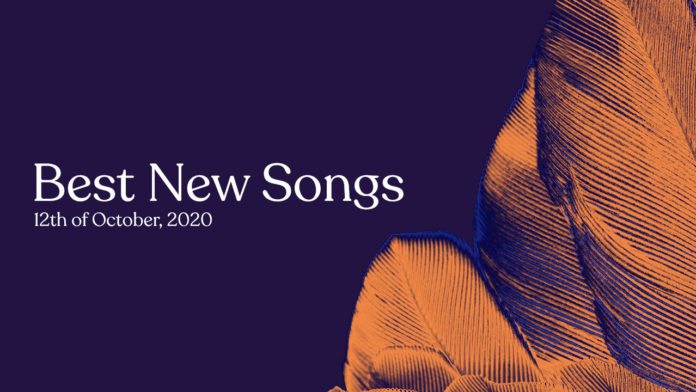 There was plenty of magic going around in this week’s new tracks. This Is The Kit served up a hypnotic, wonderfully produced new track called ‘Was Magician’; equally entrancing is the dynamic, percussion-heavy second single from singer-songwriter Laura Fell, while Loma’s ‘Elliptical Days’ coils around a similarly elusive, ghostly atmosphere. Channel Tres’ sleek, infectious new single is more than enough to transport you straight to the dance floor, while Yola offered a little bit of hope with her stirring new song ‘Hold On’ featuring Brandi Carlile, Jason Isbell, and Sheryl Crow, and others. And finally, count on Wild Pink to make you feel alive with the wondrously expansive lead single from one of the most anticipated records of 2021.

This Is The Kit, ‘Was Magician’

Song of the Week: Wild Pink, ‘The Shining But Tropical’