BENEE has announced her highly-anticipated debut album, Hey u x. It’s set for release on November 13th. Below, check out the album’s cover art and tracklist.

BENEE is currently doing a headline tour across her home country of New Zealand, where concerts have returned. On Saturday, October 17, she will be performing a special livestream finale show from New Zealand’s Spark Arena, which will mark the world’s first livestreamed show in front of a sold-out arena audience of 12,000 people. 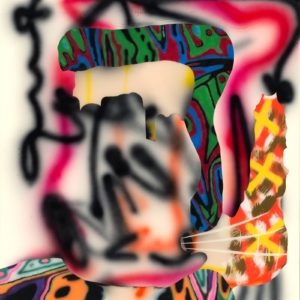