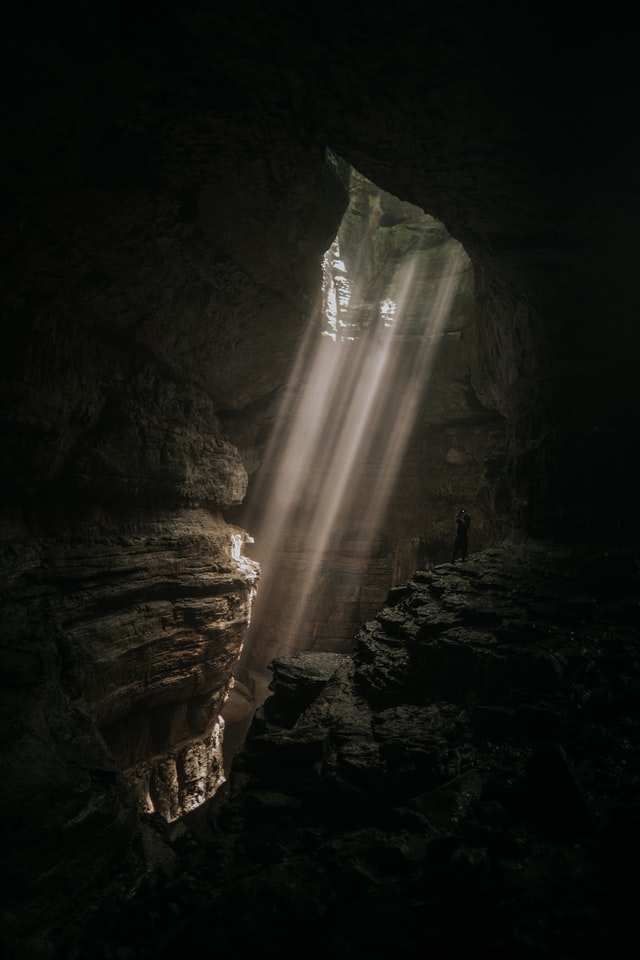 The Allegory of the Cave: Character Analysis

Plato’s concepts and philosophical thoughts in the Allegory of the Cave might sound unreasonable to anyone. But, on a closer look at these principles, it begs the questions that scare most of us, “Is there more to life than we know?” In the allegory, he sought to lay emphasis on the search for a meaningful life other than living in a cave of prisoners. His interaction with Glaucon and Socrates could have formed his basis for this ideology.

However, in this article, we will be giving a comprehensive analysis of the Allegory of the Cave.

What is the Meaning of the Allegory of the Cave?

The Allegory of the Cave is a philosophical concept accredited to Plato. In this concept, he compares the influence of knowledge and beliefs in human life. He posits in his literature that men exist in this world (cave) as prisoners and that the perceived realities of most people are merely a cast of shadows. Many people who are not apt will see this concept as a threat to their belief systems.

But, in the light of superior arguments for the need for knowledge and beliefs, individuals should be willing to learn about the idea of the allegory of the cave and how it affects them. As prisoners live in this cave, they become used to thinking that life exists only in the cave.

If, for some reason, one of the prisoners escapes from this “perceived reality,” he might decide to become a beacon of light to set the others free. He returns to the cave on a newfound duty, only to be met with strong opposition from them. He might successfully persuade some of them to see beyond the norm. But, eventually, he jeopardizes his freedom because his eyes are not used to sunlight.

Analysis of the Allegory

Although Plato’s Allegory of the Cave might seem like a gloomy tale, it is our reality. We should not be quick to dismiss this notion because it could be the wake-up call for everyone to begin living a more meaningful life – away from the distractions of the shadows. There is a twist to the perceived reality of the prisoners, and that is the raising of children in such a limiting environment.

But if like the prisoner who escaped, you are willing to subject everything you know to the test of a higher and greater significance, you might begin to rewrite your reality. Beyond learning about the truth, it becomes your life’s mission to let others understand this new ideology.

The Character Analysis of the Allegory of the Cave

The Allegory of the Cave is riddled with characters that depict the true meaning of human existence. These characters may seem ordinary, but on a closer look, they have more profound meaning. Although the allegory of the cave has initially been formatted as a conversation between Plato and Glaucon. The use of symbols like cave, prisoners, forms, light, and darkness adds a sense of mystery to the text.

The cave symbolizes the world we live in. Nobody wants to think about this grim truth, but it is apt to describe our reality. The cave symbolizes limiting and restriction. But sadly, a selected few still control the cave. Thus, the hope of humanity lies in the small tunnel of light that leads to the realization of a more meaningful existence. Irrespective of how long we have been chained in this prison, we can follow the light to change the cause of our lives.

The prisoners represent human beings. They live in the cave, and they are regularly conditioned to think that reality ends there. The fire behind the scenes illuminates the figures moving about the cave, which keeps the prisoners entertained. But on a closer look at the puppets and objects, they would realize that they are the shadows on the wall of the cave. Sooner or later, when any of them understands this truth, he begins his journey towards questioning his existence. And this will lead him to find the reason for his existence.

The reality of a small ray of light gives a possibility of freedom to the prisoners. But this freedom is available to those who pursue the path of enlightenment. In the allegory of the cave, light illustrates in-depth knowledge of the reality of life outside the cave. Whenever a prisoner seeks to have a deep insight into his current condition, he stands the chance of attaining freedom.

Basking in the Light

After a prisoner has gained freedom, he has a more significant task to accomplish. He has to become a beacon of light to his family and friends. His new goal in life is to get as many people to see the reality of living outside the cave by a conscious effort to become knowledgeable. Beyond this task, he has to protect himself from falling back into the trap of ignorance, as this will make other prisoners question his knowledge of the truth.

The Allegory of the Cave gives credence to the concept of human existence based on knowledge instead of beliefs. Just like Socrates and Plato believed that life should be subject to intellectual insights. Though most people have been born and raised in this false reality, the small tunnel of light is all they need to discover the truth about life.

Irrespective of how long a prisoner stays in the cave, he has the sole responsibility of seeking the true meaning of his existence. Although he might need help from others who have escaped from the cave, he has to put in the effort to obtain knowledge.