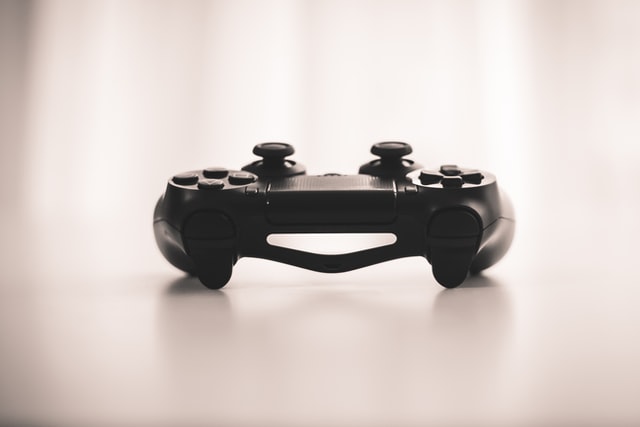 If you’re a gamer, you’ll know that there have been some incredible examples of advertisements from all three big console developers. Here are some of the greatest ads that Sony has released on the market to promote their products.

You Are Not Ready

We would be remiss for missing out the first ad ever released by the company for the first Playstation. The ad was simple, showcasing the console as well as several of the games for it. They were right. We weren’t ready and Sony have only continued to impress with their ad efforts.

Perhaps one of the most memorable things about this ad was how simple it was. Yet it is still often seen as the reason why Sony won the E3 conference that year and even potentially the console war. The ad was simply the two heads of Sony handing each other a game with the video titled, how to share a game on the PS4. While this might seem rather basic it was a huge deal. Minutes ago, Microsoft had already announced that sharing a game with friends on their new console would come with massive restrictions. This went down like a bag of bricks with gamers so Sony quickly took advantage of the opportunity to win consumer approval.

The Last Of Us Part 2 was advertised with a live-action trailer for the game. This isn’t a new concept, it’s been used a lot of times to market a lot of different games. However, this trailer was particularly memorable because of the actress that they chose for Ellie. She was the perfect choice for the character. These popular commercials all used characters to market the product and there’s one key reason for this. They work. People connect with different individuals, even if they know them to be completely fictitious.

Finally, it’s perhaps worth exploring one of the latest gaming ads that have certainly captured the attention of gamers. Sony introduced its PS5 to the market with the ‘No Limits’ campaign. This saw a fisherman accidentally stumble into new worlds on his craft, emphasising the fact that the possibilities in gaming with the PS5 were absolutely limitless. Part of what makes this ad so memorable is the production value. Watching this, you would be forgiven for thinking that it was actually advertising a full-length science-fiction movie, complete with an actor that certainly gets the message across of being truly astounded by the possibilities.

Interestingly, Microsoft put a similar ad out into the world, instead, based around the idea of living out your dreams and adventures through the new console. While it’s just as dazzling it’s not quite as memorable and a lot of the games being advertised don’t have a launch date just yet.

As you can see, there are countless exciting ads that are used to appeal to gamers and sell new consoles as well as new games. We frankly can’t wait to see what developers and advertisers come up with next.