Top 5 Movies Every Millennial Has Seen 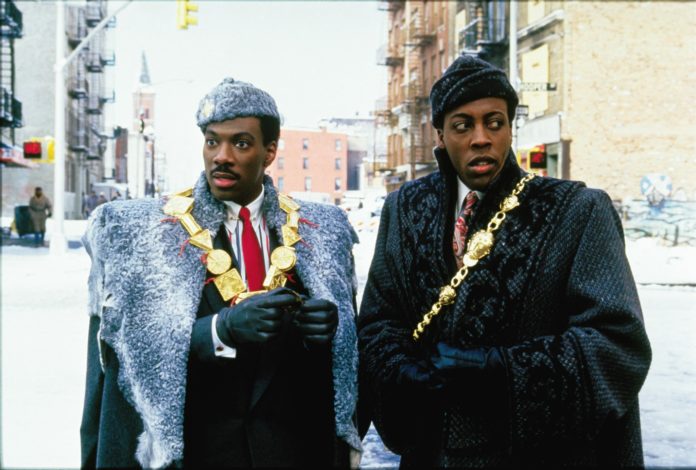 The movie industry has evolved vastly throughout the years, from the old classic romantic movies featuring Audrey Hepburn to modern day dramas like Manchester by the Sea.

In this article, we look at some of the movies majority millennials have seen at least once.

watched at least once. This is our list of the top 5 movies every millennial has seen to get started:

21 is the first film on our list of movies every millennial has seen. It’s a 2008 American heist drama and a work of the movie director, Robert Luketic. Inspired by the MIT Blackjack Team, the movie starred popular Hollywood actors like Laurence Fishburne, Aaron Yoo, Liza Lapira, Jacob Pitts, and Lieu Chinh.

Although this movie is subjected to mixed controversy and reviews regarding the choices of the film’s cast, it became part of the box office.  21 also rose to the top as the Number 1 movie in the U.S. and Canada just within the first two weekends after its release.

As you may already know, casinos offer a great place to shoot movies. Most of the scenes in 21 were filmed at casinos in Las Vegas like Caesars Palace, Planet Hollywood, the Venetian, Red Rock Casino, and Hard Rock Hotel. If you are interested in learning about these popular casinos, you can check out this list of casino sites put together by the Sports betting community site, OLBG.com.

Second on our list is the comedy classic and well-watched film Coming to America.

In the movie, Eddie Murphy played the role of a wealthy and pampered prince from Africa who travelled to America with his best friend (Arsenio Hall) searching for a bride for himself. Murphy, who had never worked all his life, quickly finds a job as a cleaner in a restaurant where he eventually started making friends, acquaintances, enemies, and getting into trouble. But ultimately, he found the woman of his dreams.

Whether it is a comedy, romance, or action, this movie sure has a blend of everything in it and is undoubtedly an all-time classic that will keep you entertained at all times.

The Godfather will indeed find its way to the very top among various lists of great movies and even in school curriculums for film classes because it is entertaining and educative.

Marlon Brando’s performance is nothing short of top class, yet he hardly played the most vital role in the film. You can indulge in watching the movie from the first scene, comparing the beginning of Al Pacino and the end.

These days, the world has several romantic comedies from various great actors and comedians. Therefore, it is quite challenging to pick the best out of these great movies. However, Pillow Talk is an excellent choice, as it is fun to understand how telephone communication happened in the past.  The combo between Day/Hudson was quite remarkable, as you watch their “fiery banter” as both keep pretending to have so much hatred for each other all through half of the entire movie. If you would prefer a fun experience from Doris Day, you can check out the Western Musical Calamity Jane. This piece holds an incredible and cheesy experience with the actress. There’s no match for powerful voice and screen presence.

With this exciting and final entry in our list of movies every millennial has seen, you would have a changed perception of your spouse’s parents. Mrs. Robinson has been a favorite name, even from Simon and Garfunkel’s song. The popularity of this name is viewed from the eyes of Benjamin Braddock. Get ready and kit up for the “most uncomfortable” love series ever shown in films. Braddock (playing to the song originally sang by Dustin Hoffman; Bumbling Perfection) landed himself in a big predicament one night after driving his friend’s mom home. This happened just after he graduated from college. Which trouble did Braddock cause himself? Find out the answer in The Graduate.

It is pertinent to note that this list doesn’t follow any particular order or classes of millennial movies. What we’ve done is simply list out some all-time classical movies. Each one rocked the TV screens of every home across the world.

Spookiest Shows On 9now: Not To Miss Outside Australia

Play Or Not To Play: Are Instant Play Casinos Worth It?

On the tracks of Michael Jackson – with Myidol.com

How do you use plastic wraps during a relocation?