Getting to Know Anime: Top Shows to Keep You Entertained 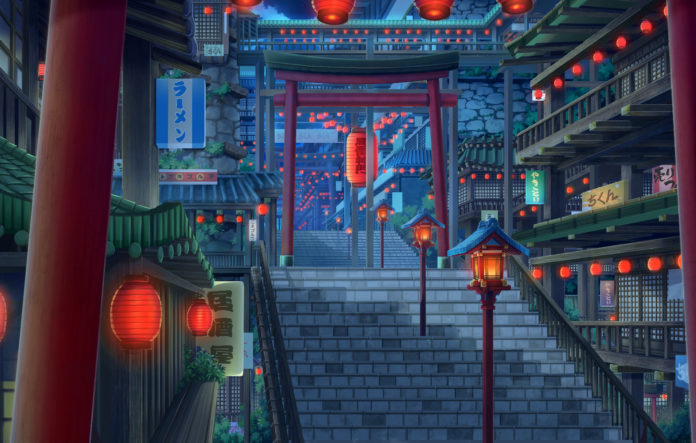 There is no getting away from it; the popularity of Japanese culture within the country is phenomenal. From animation, video games, and comics, it seems the pop culture of Japan is well and truly part of the American popular culture now. So much so that anime is now one of the top interests of young teenagers.

Not only is amine on TV screens, but there are now accompanying games and action figures to keep people entertained for hours. Below are three of the most popular anime series to pique your interest. So if you want to move beyond mobile games, anime is the place to start.

This is one of the anime series which has been running a long time. It is extremely popular in Japan and America. There are characters that are very interesting such as Natsu who is a wizard and a member of Fairy Tale who helps to save Lucy from being abducted. Lucy is a wannabe wizard.

It is a beautiful series that documents the adventures of these characters in their quest to battle evil.  The first season dates back to 2009, so you will have plenty of episodes to keep you entertained should you become hooked on the program. Needless to say, this has been so popular and well-received that it has won several anime awards.

This anime series is top-rated around the globe. The story centers around Gokuu, a father and husband. His son is five years old. His world is turned upside down when Raditz arrives, claiming to be his long-lost brother.

A fascinating story in that Raditz claims to be a warrior and that Gokuu’s true destiny was to conquer and destroy the planet. Something that Gokuu would not remember because Raditz suggests Gokuu has amnesia. What ensues are attacks from extra-terrestrial characters.

The series started in 1989, as well as programs; there have been movies, video games and figures dragon ball related to the series, which can be purchased.

Death Note is more of a dark series. The program centers around the Shinigami who is the god of death within the program. He is only able to kill a person if he can see their face but also write their name in a book called the Death Note.

One of these Death Note books is left for a human to find. A student comes across it, and the story takes forward the student’s role as he tries to rid the world of criminals.

The series is based on comic books (manga) and started back in 2003. While it is a darker series than those mentioned above, it is a must-watch to experience one of the best anime series on offer.

You really do not have to be a die-hard fan of anime to appreciate the unique and interesting plot lines of the above programs. The programs will give you a flavor of the best anime to watch. It is also a way of introducing this popular culture to your family and friends.