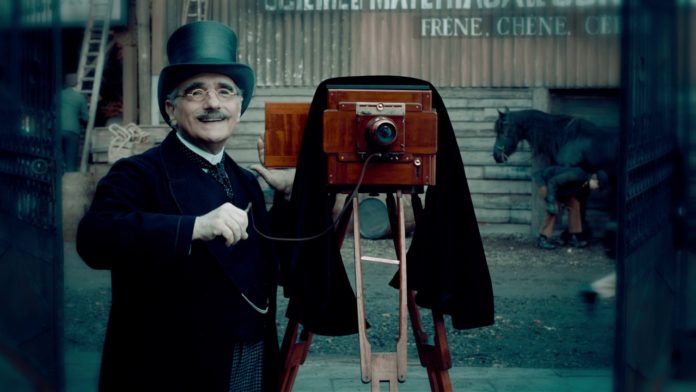 Paris, beyond being the city of love, makes for an atmospheric and visually pleasing film setting. Whether the story involves characters falling in love, discovering something about themselves, or learning the history of France, the setting often makes the story more enjoyable for viewers and encourages characters to go exploring. Here are six great films set in Paris.

Owen Wilson stars as a screenwriter named Gil Pender, giving an excellent dramatic performance, though still infused with his trademark comedic quirks. Accompanying Gil on his trip to Paris is his fiancé (Rachel McAdams) and her parents. He hopes to find inspiration in the city to write his first novel, even though he’s not sure he’s up to the task.

Every night, he goes for a midnight walk, but he doesn’t just walk through the Parisian streets – he finds himself travelling back through time to the 1920s, his golden age of literature. Gil meets Zelda and F. Scott Fitzgerald, Ernest Hemingway, Picasso, Gertrude Stein, and his other creative idols, all of whom seem to be awaiting his arrival, ready to give him writing advice.

Martin Scorsese isn’t the first director one might think of for a children’s movie, but Hugo offers a story that transcends easy categorisation. The film begins as young Hugo Cabret (Asa Butterfield) is orphaned in the 1930s, left to fend for himself at a Parisian train station, where he operates the clocks after his father’s death. One of the few possessions his father (Jude Law) has left Hugo is his automaton that requires a special key to activate it.

Hugo befriends Isabelle (Chloë Grace Moretz) after stealing from her godfather’s toy store. She helps Hugo solve the mystery of his father’s automaton, which leads them on an adventure of discovery about the history of filmmaking.

Audrey Tautou stars as the titular character in this charming French romantic comedy directed by Jean-Pierre Jeunet. Amélie is a quirky protagonist who is raised isolated from peers her age after her parents mistakenly diagnose her with a heart condition.

The film focuses on her young adulthood in Paris, where she’s surrounded by characters almost as quirky as her. A chance discovery of a box of childhood treasures in her apartment leads her on a search for their owner, which in turn leads Amélie on a search for love.

Les Misérables has been made and remade for the screen many times, as well as staged for theatre productions. Many of the adaptations are worthy, but the 2012 version may be one of the most popular. Based on the classic French novel by Victor Hugo published in 1862, the story of Les Misérables follows Jean Valjean (in this movie, Hugh Jackman) as he tries to start a new life after being released from prison.

But after breaking parole, he is pursued by the ruthless policeman Javert (Russell Crowe). Valjean takes a young girl (Amanda Seyfried) into his care but can never escape Javert’s wrath. Anne Hathaway also stars in the film, a performance that earned her an Academy Award. The musical drama is guided by emotion to explore oppression, rebellion, and freedom against the backdrop of war. 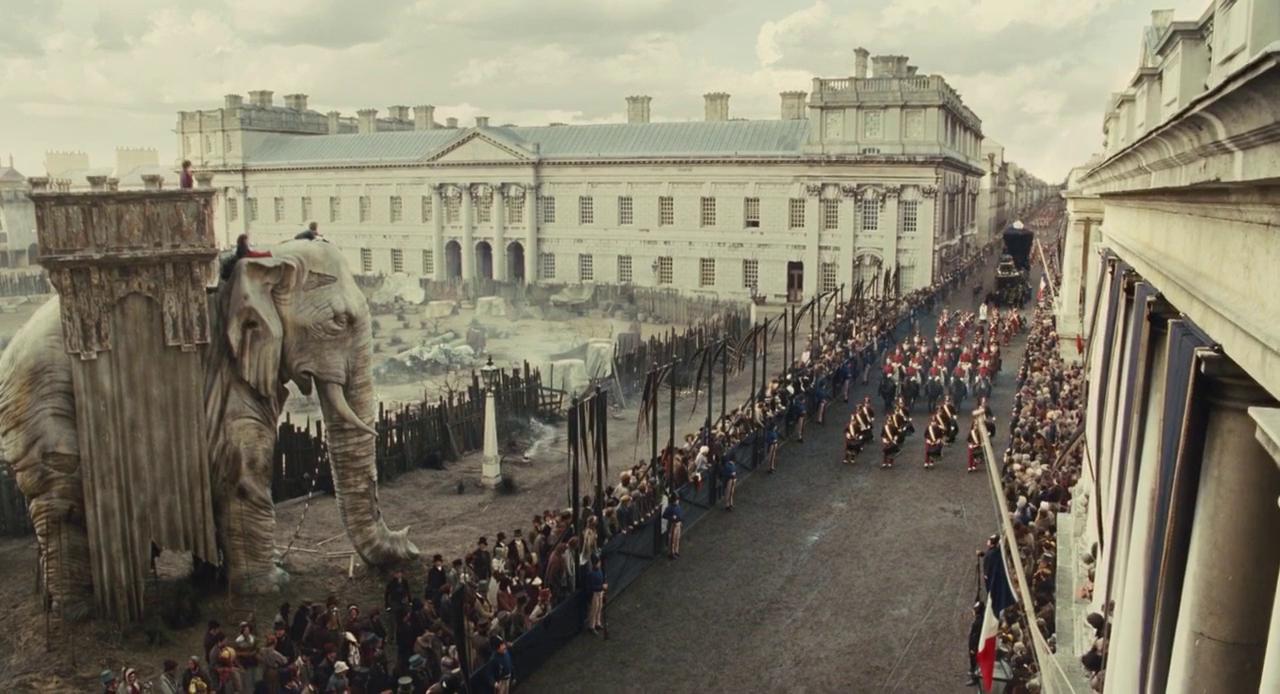 One of the most iconic war romances of all time, Casablanca is an emotional tale of a nightclub owner named Rick (Humphrey Bogart) who helps his ex-lover escape into a better life with her husband. The story takes place during World War II, which makes the film very timely, and all the more resonant with contemporary audiences.

Though the primary story is set in Casablanca, Morocco, much of the significance behind Rick and Isla’s romance is centered around Paris. Paris becomes such an integral part of the story that it feels almost like a character, haunting them as their feelings for one another resurface.

An animated film, Ratatouille tells the story of a rat who dreams of becoming a renowned French chef. He doesn’t take into consideration that humans despise rodents and would never even try a meal prepared by them.

The ideas presented within the film struck a chord with many viewers, young and old, and earned the film an Academy Award for Best Animated Feature Film. 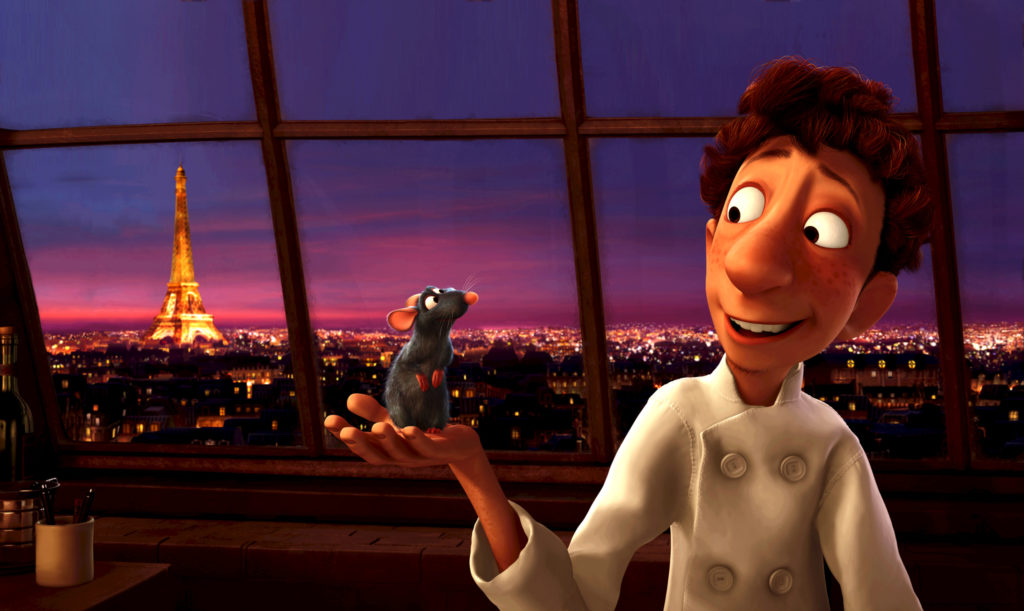