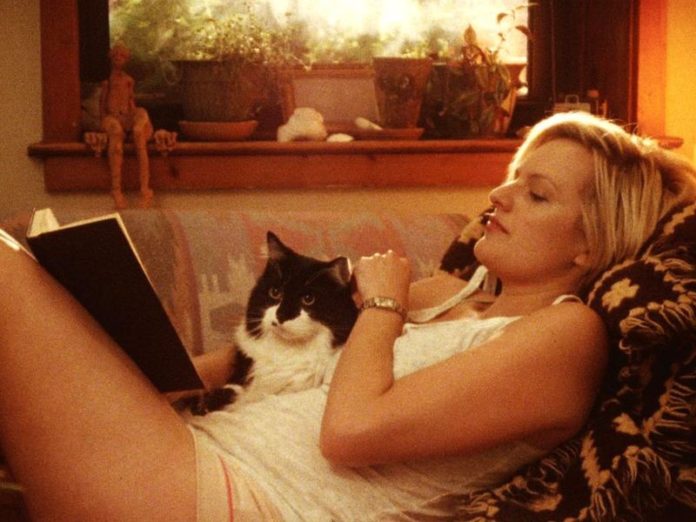 MUBI, the must-have subscription service for film fanatics, published their schedule for the month February. The list includes some terrific films including The King of Comedy (1982) by Martin Scorsese, Heat (1995) by Michael Mann, and Legend (1985) by Ridley Scott — to name a few.