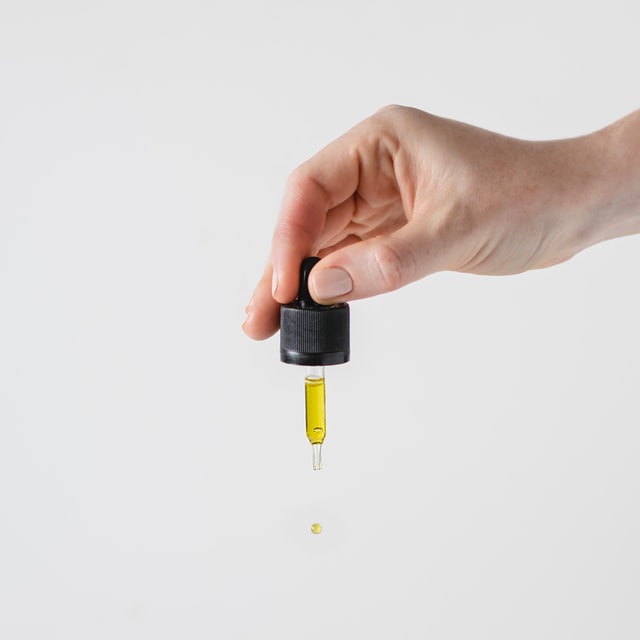 CBD Oil is a controversial subject that gave birth to several misinformation and confusion. It is surrounded by a heady amount of stigma and scrutiny. It’s been so misunderstood that there are actual myths about it passed around by word of mouth or social media posts. And since CBD is gaining popularity over the past years, it’s just about time to bust those myths and set things straight.

Everything You Need To Know About CBD Oil

CBD is short for Cannabidiol, a prevalent active ingredient of cannabis (marijuana). CBD oil is a natural chemical compound that is extracted from a hemp plant. It is diluted with another type of oil, like hemp seed oil or coconut oil.

CBD mainly affects the Endocannabinoid System (ECS) of the body. The ECS maintains the body’s homeostasis and contributes to helping the body adapt to outside stressors. CBD serves as a phytocannabinoid, a type of cannabinoid produced by plants, which mimics the endocannabinoid. They provide the needed boost that your body needs.

There are quite a variety of CBD oil products in the market. One such fun and trendy way to use it is in vaping. Before using one, make sure that it is an organic pure CBD vape oil that has ingredients safe for inhalation. There are also CBD oil tablets, supplements, and capsules for intake if vape is not for you.

CBD oil also has several skincare and beauty products. CBD oil drops are also an option. No matter which CBD oil product you use, take caution and keep track of your safety dosage.

It has multiple benefits but do take note that CBD oil has side effects. Some known side effects are a dry mouth, vomiting, nausea, bloating, and diarrhea. These are usually mild and dose-dependent. It will resolve in 2-4 hours.

What Are The Uses Of CBD Oil?

CBD oil has multiple health benefits. In fact, it was even recently approved as a prescribed medication for controlling seizures in patients who have childhood-onset epilepsy. Other studies are looking into using it to relieve multiple schizophrenia and sclerosis symptoms. Many CBD oil users also claim it to help with inflammation, anxiety, insomnia, and pain.

CBD stimulates the ECS receptors. The receptors for cannabinoids can be found in the reproductive, digestive, immune, and nervous systems. As it goes around and covers almost every system, CBD may be deemed as a cure-all. That may not be the case, but it does regulate neurotransmitter function, mitochondrial function, inflammation, and metabolism.

While the CBD moves into your ECS, it creates a tranquil feeling of calm and peace. You can go through your favorite movies or perhaps binge-watch top anime shows after ingesting CBD oil tablets or while puffing CBD oil vape. This would surely entail a relaxing and laid back night for you.

Myths About CBD Oil And The Real Truth Behind Them

With CBD’s association with Marijuana, it’s no wonder that the general public heavily scrutinizes it. There are several myths about CBD oil, but is there any kind of truth to them?

It Gets You High

CBD oil came from hemp, a plant that came from the Cannabis Sativa family, alongside marijuana. Do note that while that is the case, CBD doesn’t have the psychoactive effect known as ‘getting high.’

Medical experts around the globe have proved that CBD, to date, hasn’t caused any health-related problems. Studies also show that it has no effects that indicate dependence or abuse potential. This is possible due to Hemp containing only a low percentage (about 0.3%) of Tetrahydrocannabinol (THC), the psychoactive constituent of cannabis. This is what sets it apart from Marijuana, which has a high THC percentage.

This depends on where you live. In 2015, FDA eased their regulatory requirements to give researchers a chance to conduct studies about CBD. Only in 2018 was CBD oil made legal and obtainable in most parts of the US after former President Donald Trump signed the Farm Bill.

Under the new law, CBD gummies, oils, and other CBD products are officially legal in 50 states of America.

People tend to assume that because Marijuana has a fast-acting psychoactive effect, CBD would be the same. That is not the case, unfortunately. There are cases where results appear after a few days. Some take weeks of consistently using it.

Don’t be disheartened when it doesn’t take effect immediately. Like other health-related products, it takes time.

Since it’s only been recently legal, there are minimal studies that support the effectiveness of CBD. There’s still barely compiled evidence and data about the compound’s effects. This is the main argument and concern of critics against CBD.

There are side effects to using CBD. That is unavoidable. But do take note that there has yet no major side effect discovered. The worst it could give a person is a dry mouth, diarrhea, mood changes, and exhaustion.

The bottom line is that CBD is not dangerous. There are side effects to look out for, yes, but all prescriptions have that!

You Can’t Travel With CBD Oil.

With its previous illegal status, it is understandable to be a bit wary regarding traveling with CBD oil. The last thing anyone wants is to be detained on their way to a long-awaited vacation or an important out-of-town business conference. The answer to that is yes. You can travel with CBD but do take note of a few things before doing so.

The CBD product you are bringing with you must be derived from the hemp plant. You will be taken in if it’s derived from marijuana, as that is illegal in most states. You don’t need to be worried as long as your CBD is hemp-derived and all federal regulations concerned with legality are met.

Be prepared to answer some questions. Sometimes, TSA agents find it difficult to differentiate marijuana-derived and hemp-derived CBD.

These are just amongst the most common myths surrounding CBD oil. There are a lot more floating around. Before jumping to the scrutiny bandwagon, double-check the facts first. See if these myths are the truth.

Let’s dodge shady and fake information and settle for the truth. Give CBD the benefit of the doubt before jumping to conclusions. It’s best not to judge something without getting all the facts first.