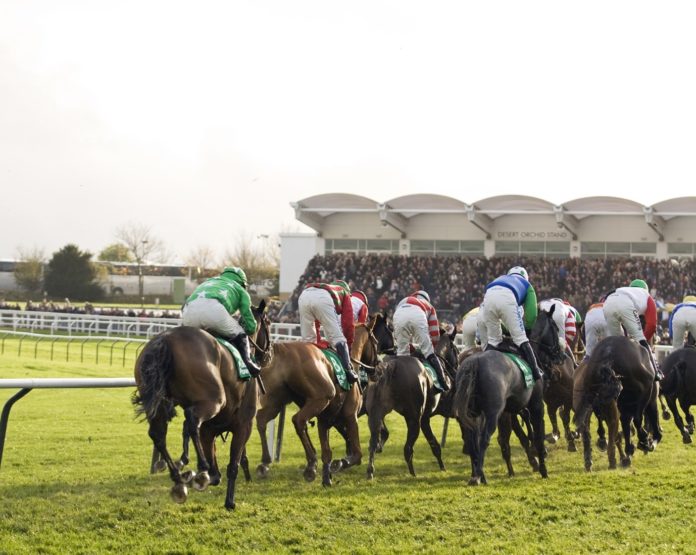 The Cheltenham Festival is on the horizon and as attention starts to turn towards the Prestbury Park meeting, it is of course Al Boum Photo who will be looking to steal the headlines this year. The Willie Mullins-trained horse is the heavy favourite in the  Gold Cup betting odds, and victory would mean a third successive triumph in the Festival’s showpiece for the nine-year-old. That would also see his name etched into the history books alongside the legendary Arkle and fan-favourite Best Mate.

However, winning a third Gold Cup on the trot for Al Boum Photo will be no easy task. His recent 19-length victory in the New Year’s Day Chase at Tramore would have given his backers a boost in confidence ahead of the showpiece, but still the racecard is littered with fantastic horses as well.

A Plus Tard and Royale Pagaille are his nearest opponents at 7/1 and 10/1 respectively. But that’s not grounds to rule out Nicky Henderson’s duo of Champ and Santini or the likes of 16/1 shots Frodon, Kemboy and Native River, who will all head to the Gloucestershire Course on the back of emphatic victories of late.

Kemboy is one to note in particular. He went five races without a win, but his recent victory in the Irish Gold Cup could be a shift in momentum for the nine-year-old, and it may have just come at the perfect time with Cheltenham just around the corner.

Kemboy lined up alongside three other early entries for the Cheltenham showpiece, Delta Work, Melon and Minella Indo. The latter, trained by Henry de Bromhead and ridden by Rachael Blackmore, was heavily expected to win the race. However, Kemboy, who led pretty much from the off, went on to win by two lengths, with The Storyteller romping home in second, whilst Minella Indo massively underperformed.

Victory in the £200,000 Irish showpiece alone has resulted in Kemboy’s odds of winning the Gold Cup being slashed from around 30/1 to inwards of 16/1, and many punters would now fancy splashing their free bets for Cheltenham on Betfair Exchange on him at that price.

However, whilst bolstering his chances of winning another Gold Cup by confirming the entry, Kemboy seems like a real possibility for Mullins. The Irish trainer seemed a bit sceptical when quizzed about what we can expect to see from the nine-year-old at the Festival, if we are even going to see him at all.

“He is entered in the Stayers’ Hurdle and the Gold Cup,” Mullins, who had just landed his 11th Irish Gold Cup, said. “His record over fences at Cheltenham is a little bit average, so the Stayers’ is not out of the question, and skipping Cheltenham and going straight to Aintree is another option. We know he likes it there.”

Mullins’ words don’t fill us with confidence that he would put Kemboy up against Al Boum Photo, and we guess he more than anyone would know how the former would fare against his stablemate.

For the Irish trainer, it could be a case of not wanting to jeopardise his chances of landing the rare feat of three Gold Cups, and focusing attention elsewhere, like the Stayers’ Hurdle, where Kemboy is shorter at 12/1, is not a bad idea on the whole.