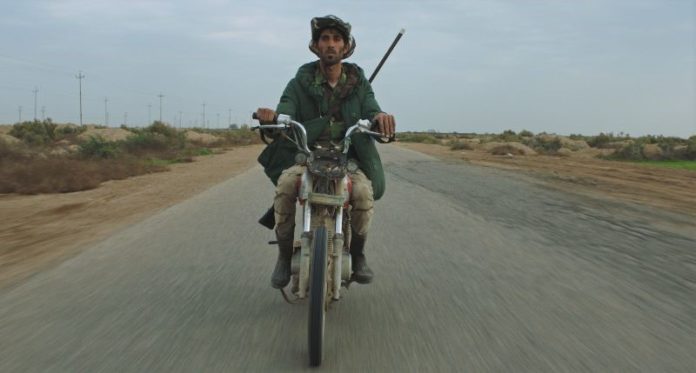 MUBI, the go-to film subscription service, has revealed their list of films for March. The list includes Notturno (2020), a superb documentary by the award-winning filmmaker Gianfranco Rosi. To accompany Notturno, MUBI will also stream Rosi’s Boatman (1993), Below Sea Level (2008), and El Sicario, Room 164 (2010).

March for MUBI will also include Chloé Zhao’s debut film Songs My Brothers Taught Me. Whilst also adding two films, The Girl (1968) and Binding Sentiments (1969), by feminist Hungarian director Márta Mészáros who is celebrating her 90th birthday this year.

The current list of films on MUBI in March 2021.